Charges Must Be Dropped Against Ugandan Filmmaker & Journalist Bwayo Moses 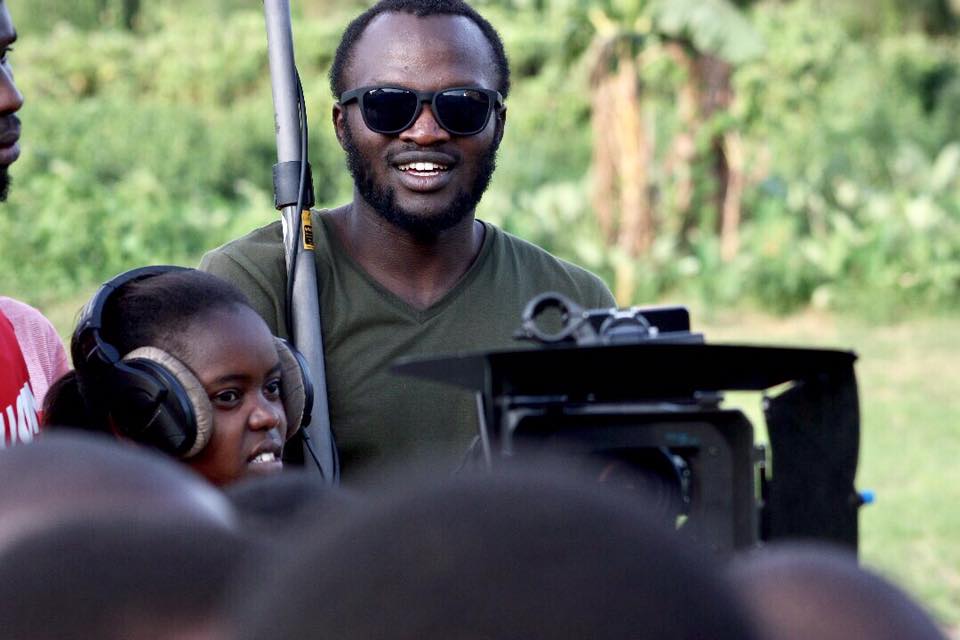 (New York, NY) – The arrest of Ugandan filmmaker and journalist Bwayo Moses on charges of “unlawful assembly” and “singing [a] song subverting or promoting subversion of the government of Uganda” represents an unwarranted and unjustifiable attack on artistic expression, and charges against him should immediately be dropped, PEN America, the International Documentary Association (IDA), and the International Documentary Film Festival Amsterdam (IDFA) said today.

Ugandan filmmaker and journalist Bwayo Moses was arrested by police and soldiers on February 24 while filming a music video for singer and opposition politician Robert Kyagulanyi, more widely known as Bobi Wine. Moses was charged and held for two days without access to a lawyer before being released on bond. Under the terms of his bond, he reported to the Kabalagala Police Station on March 4, where he was then detained and appeared before the Makindye Magistrates’ Court. Moses remained in jail until Friday, March 6, when he was released on bail. He will appear in court again next month.

“The charges against Bwayo Moses are undoubtedly part of the Ugandan ruling regime’s mounting crackdown on freedom of expression, particularly aimed at anyone who seems to be criticizing the government,” said Julie Trébault, director of the Artists at Risk Connection (ARC) at PEN America. “We have witnessed detestable threats and false, trumped-up charges being made against artists and journalists, especially as the Ugandan presidential election approaches in 2021. This is a clear and obvious attempt by the government to stifle dissent, dispel opposing views, and curb artistic expression. We condemn these attacks and call upon the Ugandan government to drop all charges against Bwayo Moses.”

IDA stands firmly with PEN America in calling for the immediate release of Bwayo Moses and allowing him to continue is work free of threats and harassment.

“Documentary filmmaking is scary to authoritarian regimes, to those who have so much to hide. They start from trying to hide the films, they end up trying to hide the filmmakers. This cannot be acceptable anywhere in the world. The detention of Bwayo Moses is an attack on all of us. The immediate and unconditional release of Moses should not be delayed, he is not alone,” said Orwa Nyrabia, Artistic Director of International Documentary Film Festival Amsterdam.

Although freedom of expression is protected under the Uganda constitution, it is coming under increasing threat in the country. In August 2018, authorities arrested Bobi Wine and beat him while he was in military custody. Following protests in Uganda and substantial international outcry, the Ugandan State prosecution withdrew the charges and released him after two weeks of detention.

In February, the government proposed amendments to the Stage Plays and Public Entertainment Act that would have required artists to register with the government and obtain a license to work in the creative field, as well as requiring that new songs, videos, and film scripts be vetted prior to their release. The amendments have yet to be passed into law. A few months later, in August, writer and activist Dr. Stella Nyanzi was convicted on “cyber harassment” charges for a poem she wrote about President Yoweri Museveni. The conviction was overruled on February 21, 2020.