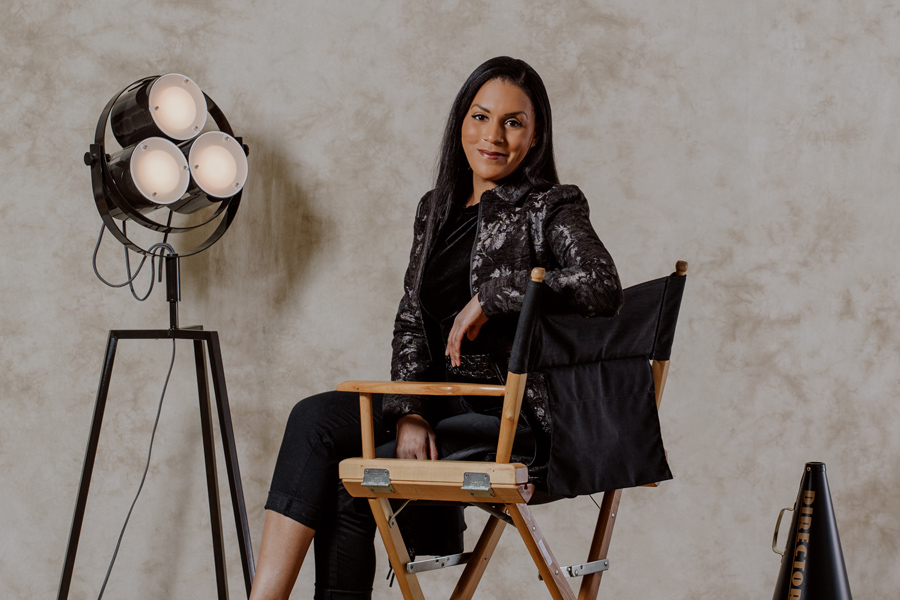 The International Documentary Association (IDA) announced the appointment of Brenda Robinson as President of its Board of Directors. Robinson, who joined IDA’s Board of Directors in 2018, succeeds Kevin Iwashina, whose board term ends in December 2020.

“I am honored to have the opportunity to contribute in a meaningful way to the continued growth of this organization and to lead us forward in fulfilling our mission of championing storytellers while creating a culture of inclusion,” said Robinson

"I could not be more proud of what we accomplished as a Board during both my term and my presidency,” said Iwashina. “I am confident that Brenda’s leadership will be transformational for the IDA. Although my formal relationship with the organization is coming to an end, my enthusiasm for its long-term success does not, and I look forward to meaningfully supporting the organization in the future.”

“IDA has been very fortunate to have Kevin Iwashina’s leadership for the past nine years as both a Board Member and most recently as Board President. He has contributed greatly to IDA’s growth and he leaves IDA as a much healthier and engaged organization,” said Simon Kilmurry, Executive Director of IDA. “I am thrilled to be able to work more closely with Brenda as we seek to build an IDA that serves the community of documentary makers.”

Brenda Robinson is an entertainment attorney who has acted as production counsel and executive producer for numerous documentary and feature film projects as well as scripted and unscripted television programming. She is a partner in Gamechanger Films, an equity fund that finances feature films and television series by women and diverse storytellers. She is also active in the Sundance Institute as a member of the Women at Sundance Leadership Council and serves as an advisor to The Redford Center.

As a dedicated philanthropist in the arts and entertainment community and advocate on behalf of creative artists, Robinson currently serves on the boards of Film Independent, Chicken & Egg Pictures, The Representation Project and Cinema/Chicago, where she also serves as official legal counsel to the Chicago International Film Festival. Brenda is a founding advisory board member of the USC Annenberg Inclusion Initiative.

As Board President Iwashina led IDA through a period of growth, including increasing its direct funding of filmmakers, increasing membership, and broadening its advocacy for the field. He joined IDA’s Board in 2011 and has served as Board President since 2018.

Founded in 1982, IDA serves documentary filmmakers through funding, education and advocacy. IDA publishes Documentary magazine and each year honors the best in documentary storytelling at the IDA Documentary Awards. IDA’s biennial Getting Real conference is scheduled to take place online at the end of September 2020.