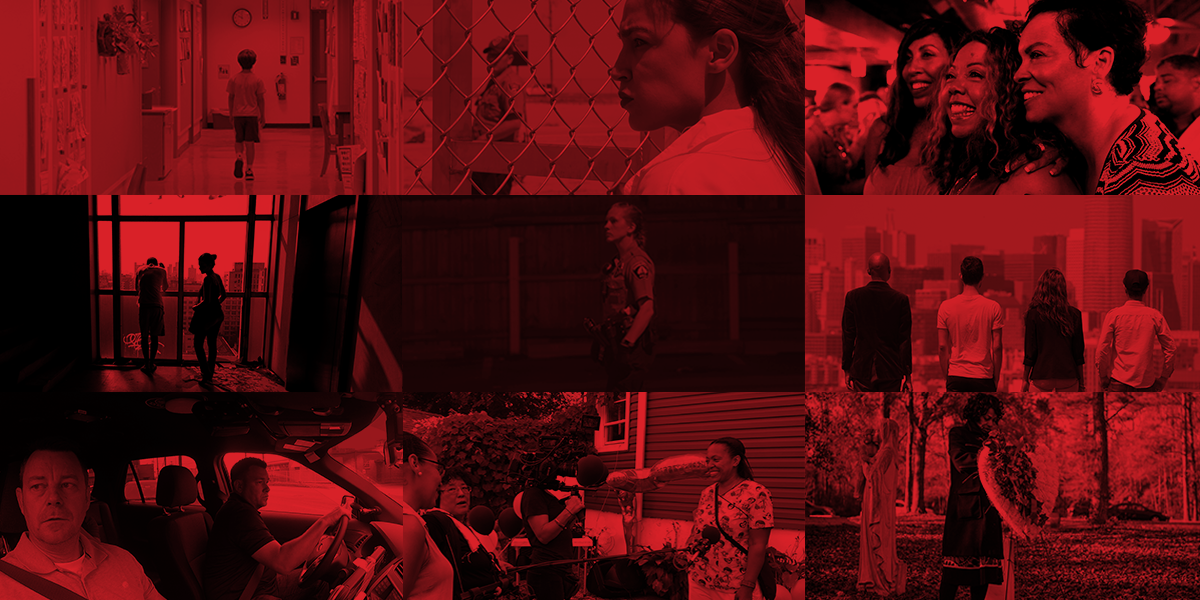 The films have been selected to receive a total of $850,000. In addition to funds, grantees will receive additional resources and expertise through IDA and its partners Reporters Committee for Freedom of the Press, the UCLA Documentary Film Legal Clinic, and Freelance Investigative Reporters and Editors.

“This slate of grantees perfectly reflects the goals of this fund,” says Carrie Lozano, Director of the IDA Enterprise Fund. “The films are capturing breaking news on the ground; exploring unique and underreported angles of pressing issues; and demonstrate extraordinary vision and commitment to journalistic excellence. We are committed to supporting a range of stories and storytellers and are delighted that this diverse cohort includes so many women, people of color, and LGBTQ directors and producers whose work will substantially contribute to the public discourse.”

IDA’s Enterprise Fund was launched in 2017 and has now provided $1,900,000 in funding to 35 documentary projects in both production and development.

“The IDA Enterprise Documentary Fund is one of MacArthur's most significant investments in the documentary field,” said Kathy Im, Director of Journalism and Media at the MacArthur Foundation. “The projects selected in this second year of the Fund explore some of the most critical issues facing society with both creativity and journalistic rigor. We expect they will have great impact and reach, and demonstrate the value and contribution of investigative documentary to public discourse and policy change."

The selections were made by veteran journalists, filmmakers, and industry professionals across the country through a rigorous review process from 275 submissions.

Inclusion and diversity, both in terms of the filmmaking team and subject matter, are a priority of the fund. Of the 12 projects, 7 are directed by women, 11 have female directors and/or producers, and 8 are directed by filmmakers who identify as diverse.