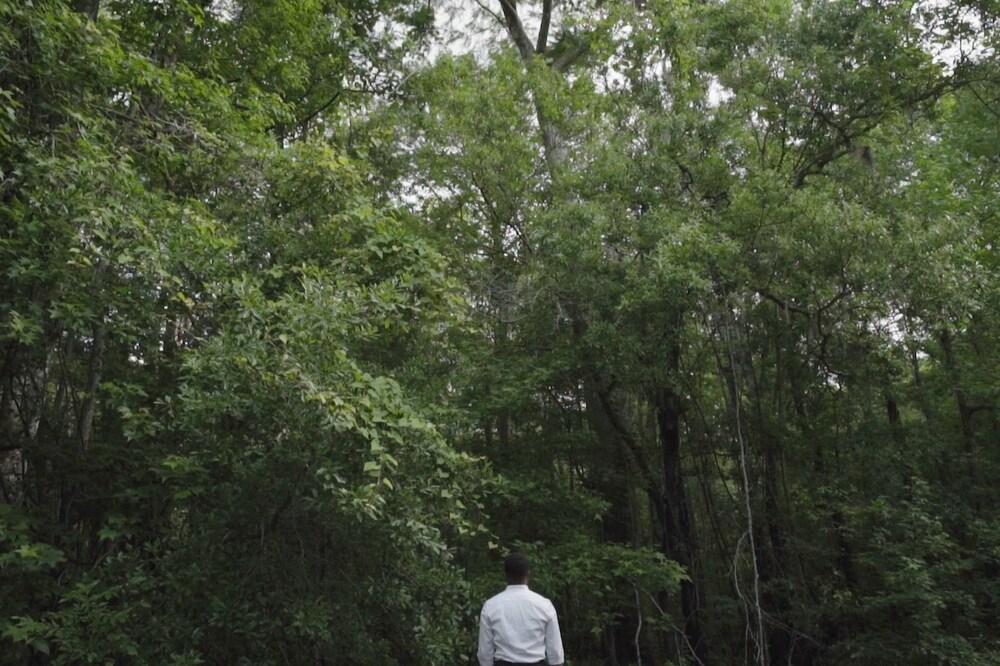 AFTER SHERMAN is a story about inheritance and the tension that defines our collective American history. The film explores coastal South Carolina as a site of pride and racial trauma through Gullah cultural retention and land preservation. 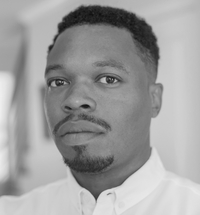 Jon is a multidisciplinary artist, curator, and arts administrator. His practice explores the intersection of race, power, identity, gender and the environment by unearthing the visceral representational value and authenticity behind the images propelled across varying diasporas. Jon has offered his lens to a variety of projects spanning many genres including the award-winning documentaries Out in the Night (POV, Logo 2015) and Evolution of a Criminal (Independent Lens 2015), among many others. He holds an MFA in Experimental and Documentary Arts from Duke University and is currently the Executive Director of America’s longest running film event –– The Flaherty. Prior to Flaherty, Jon served as the Museum Specialist for Film at the Smithsonian’s National Museum of African American History & Culture where he was responsible for developing the museum’s public film program. 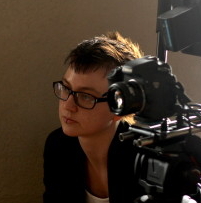 blair identifies as gender non-conforming, using pronouns they/them, is a social issue and award-winning documentary director and artist with a passion for inspiring action for social justice through media. blair graduated with a BFA in Film from NYU where they were awarded the Adam Balsano Award for social significance in documentary filmmaking and an MSW from Fordham University. Their first feature-length documentary, Out in the Night had its international premiere at the Los Angeles Film Festival in 2014 and has screened in over 100 film festivals around the world, winning a dozen awards, partnering with the United Nations’ and kicked off the 2015 POV season with a simultaneous broadcast on the Logo network. blair is a Guggenheim Fellow and social worker, deeply engaged in work specific to permanent, affordable housing and alternatives to incarceration in New York City. 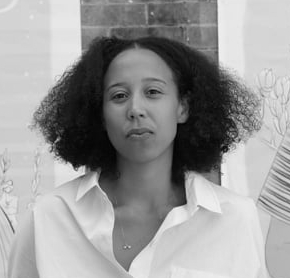 Madeleine is a filmmaker and artist. Her work has screened all over the world including at the Guggenheim Museum in New York and in film festivals such as New Orleans Film Festival, Doclisboa and Blackstar Film Festival. She has been featured in Essence Magazine, Studio Museum’s Studio Magazine, ARC Magazine, BOMBLOG, and Guernica Magazine, Small Axe journal among others. She is the recipient of a 2019 Rema Hort Mann Award, a 2019 UNDO fellowship and grant, a 2015 TFI ESPN Future Filmmaker Award and a 2014 Princess Grace Award in film. Her work has been recognized by the Time Inc. Black Girl Magic Emerging Director’s series, the National Magazine (ELLIE) Awards. Madeleine has a degree in Film and Photography from Hampshire College and has an MFA in Film and Media Arts from Temple University. She the Assistant Professor in film and television production at CUNY - Queens College in New York City.