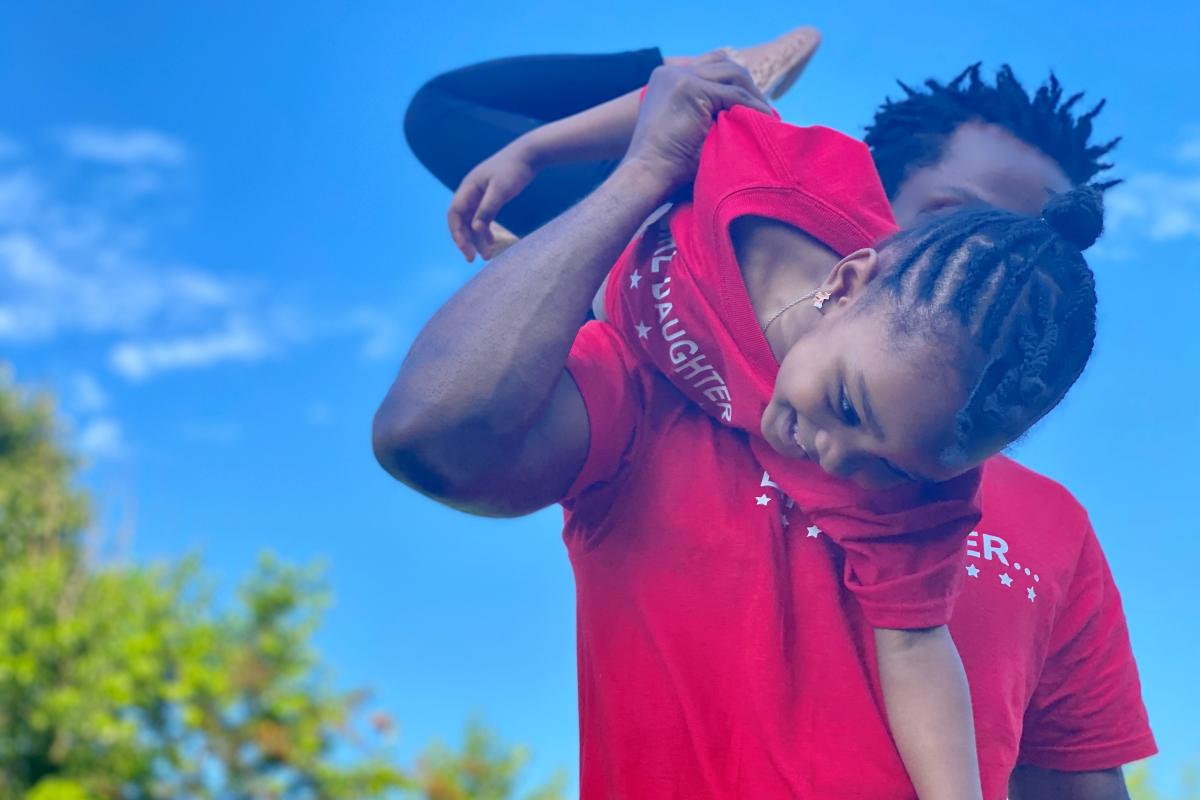 Through one family’s tragic loss and fight for justice, Aftershock examines one of the most pressing and shameful national crises in America and the growing movement that surrounds it: The U.S. maternal-mortality crisis. 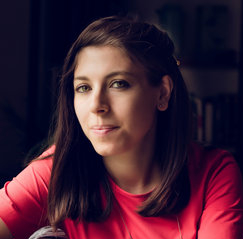 Paula Eiselt is an independent filmmaker based in New York. Her award-winning documentary feature debut 93Queen was released theatrically across the U.S. and Canada, and broadcast nationally on PBS’s POV, ARTE in France and Germany, UR in Sweden, yes DocU in Israel, and CBC in Canada. 93Queen was released on HBO Max in September 2020. The film played over 70 film festivals worldwide, won the prestigious Hot Docs First Look Pitch Prize, and was selected into the U.S. State Department’s American Film Showcase.

Paula is currently an Artist-in-Residence at Concordia Studio. Her work has been supported by ITVS, the Sundance Institute Documentary Film Fund, Open Society Foundation, Just Films | Ford Foundation, NYSCA, Fork Films, Gucci Tribeca Doc Fund, the Oath Foundation, IDA Pare Lorentz Doc Fund, Chicago Media Project, Picture Motion, the Hartley Film Foundation, IFP, and Women Make Movies. She also works as the Creative Consultant for the Jewish Writers Initiative and serves on the board of the Jewish Orthodox Feminist Alliance. In 2019, Paula was named one of Jewish Week's “36 Under 36” for her role in amplifying women's voices. She is a graduate of NYU’s Tisch School of the Arts with a double major in Film Production and Cinema Studies. 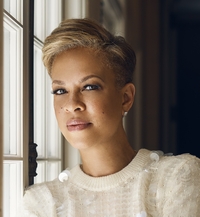 Tonya Lewis Lee has been hard at work for over twenty years delivering quality content across platforms. She has produced scripted and unscripted work, including such classics as Miracle’s Boys, a Nickelodeon six-part television series in 2005 based on the Jacqueline Woodson novel, and the television film The Watsons Go to Birmingham, based on the Christopher Paul Curtis novel. In 2009, she produced the documentary Crisis in the Crib, which explores the issues of infant mortality in the United States.

Tonya served as executive producer with her husband Spike Lee on She’s Gotta Have It, which is currently streaming on Netflix, and also produced the Anthony Mandler directed film MONSTER, scheduled to be released in 2021. Tonya graduated from Sarah Lawrence College with a B.A. and from the University of Virginia School of Law with a J.D. She lives in New York City.