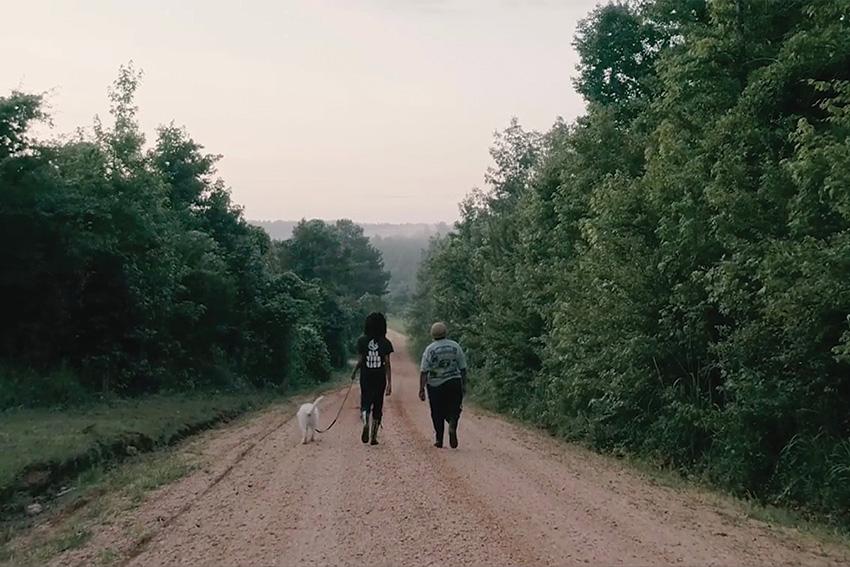 Jones Farm is a lush, 688-acre farm situated in the heart of western Alabama. Three generations of black women explore their very different ties to this place that shaped them and continues to exert a strange hold on their identities. This is the same plot of land that their ancestors once worked as slaves—a history that is important to their identities and to how they navigate the world. 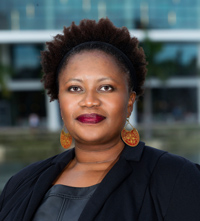 April is a writer and filmmaker based in Miami. She was a 2017 Sundance Institute Knight Fellow and is currently a Firelight Media Documentary fellow. Her work has been published in a number of places, including Calyx Journal, Cimarron Review, Philadelphia City Paper, and Transition magazine – a publication of the W.E.B. Du Bois Institute at Harvard. She was one of 15 artists invited by renowned photographer Alec Soth to attend his inaugural Camp for Socially Awkward Storytellers at his studio in St. Paul, Minnesota. April's short films have screened at festivals across the country. She is a recipient of the WaveMaker grant, S.J. Weiler Fund Award, and ArtCenter South Florida’s 2018 Ellies Creator Award. Her work has been supported by the Sundance Institute, Southern Documentary Fund, ITVS, Fork Films, and Firelight Media, to name a few. She works as the Director of Prestigious Awards and Fellowships at the University of Miami. 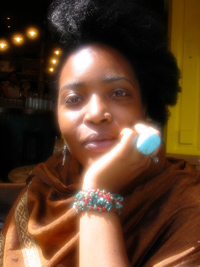 Moira is a producer and strategist based in LA. She is also the Executive Director of Production, Creative Labs for 21st Century Fox and is the former Head of Diversity Initiatives at the Sundance Institute. Moira has numerous projects under her belt including music videos, short films, features, documentaries and webseries for a variety of companies, including PBS, YouTube, and NBC Universal. With award-winning projects such as “Night Shift” (exec. produced by Viola Davis), “The New Black” (PBS), “Black Folk Don’t” (PBS/YouTube), “Hug”, and “The Contest” (Cartoon Network) premiering at festivals including Sundance Film Festival, SXSW, AFI Docs, Mill Valley Film Festival, and Human Rights Watch Film Festival, she is consistently focused on helping directors move their projects from development through post. A founding director of Rooftop Films, she has curated film programs for multiple organizations from Ocularis (New York, NY) to the Global Peace Film Festival (Bali). In addition, she developed the Ethiopia Film Initiative as a consultant with the IETFF in Monaco, which supports Ethiopian filmmakers and the development of an Ethiopian film industry. Originally from the border cities of Windsor (Ontario) and Detroit (Michigan), she holds degrees in Media Studies and Japanese Studies from the University of Windsor. 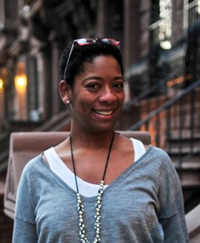