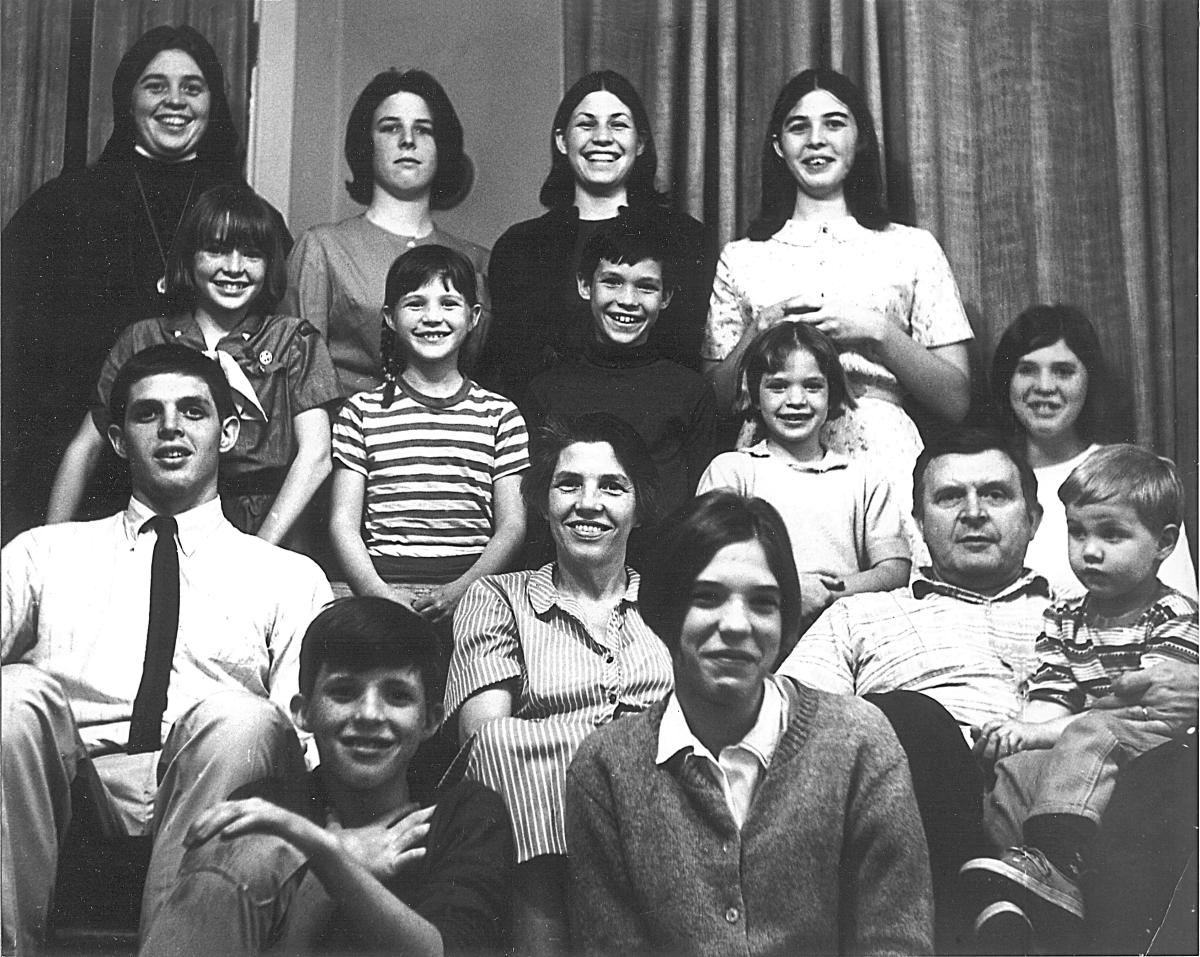 Decades later, his granddaughter Emily Topper tries to find out what really happened that fatal day. 'Racism', people said back then. But is that really all there was to it?

'All Fall Down' is a deeply personal detective story from a city where the relationship between black and white has a troubled history - and where the truth is nonetheless never black and white. Although Emily meets both the policemen that were first on the crime scene, and actually manages to seek out the men accused of the murder, every new testimonial only adds another perspective on the case. And her attempt to piece the puzzles together into a coherent picture is not made easier by the years that have passed, or by the fact that much has disappeared or been suppressed in the fog of collective memory.

But in the meantime, 'All Fall Down' turns into a phantom portrait of a missing man that Emily herself never really got to know - and of very special family.