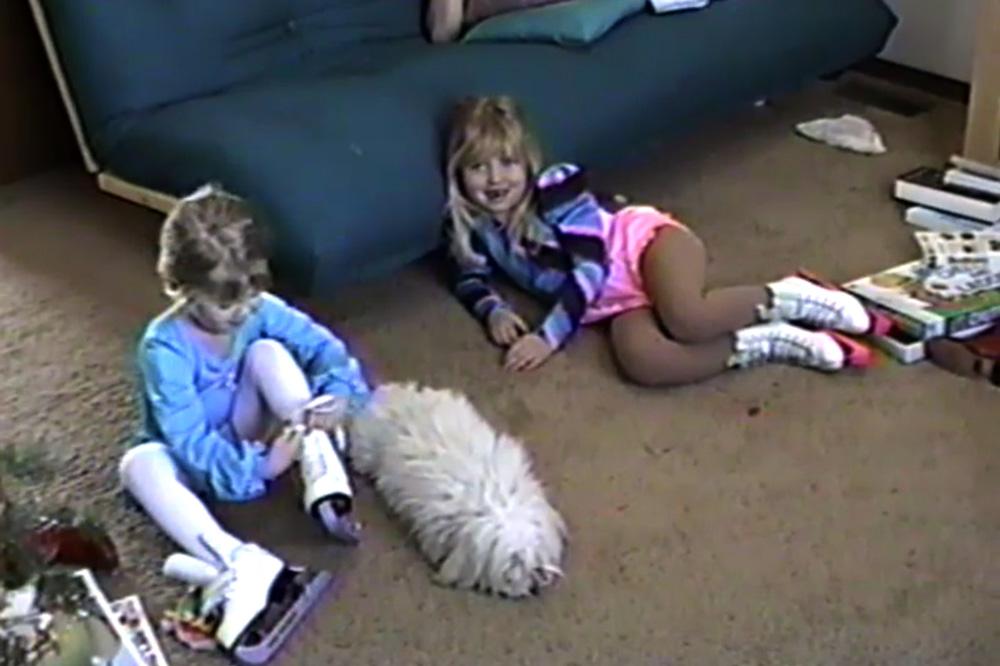 Spanning over 30 years, the Untitled Jamie Boyle Project interweaves the filmmaker's personal story with one of the most pressing social issues of our time. 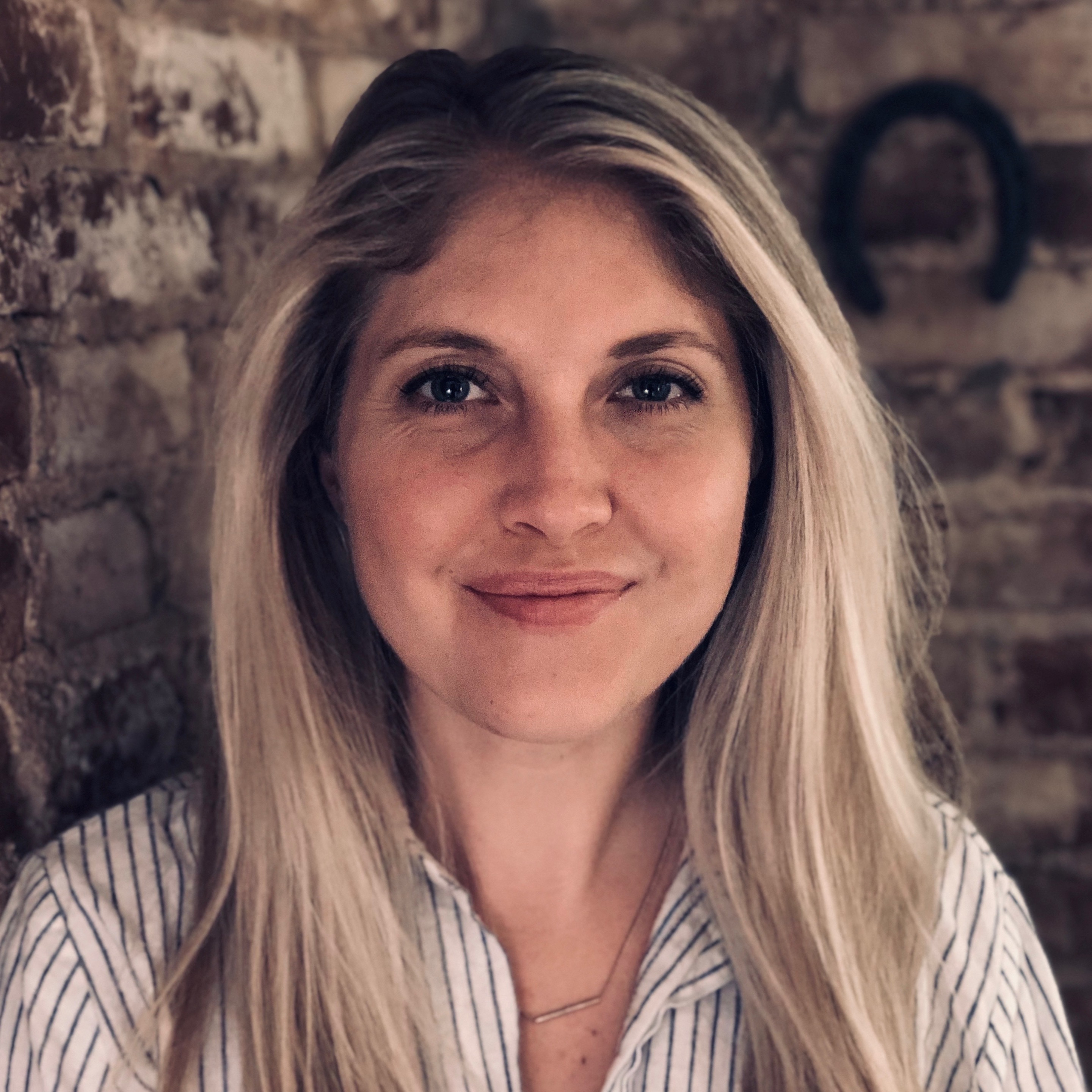 Jamie Boyle is an Emmy-winning documentary filmmaker. Her work has played at Sundance, Full Frame, Hot Docs, LA Film Fest, True/False, and others. She was the editor, producer, and cinematographer for Jackson (SHOWTIME), winner of the 2018 News and Documentary Emmy for Outstanding Social Issue Documentary. Jackson premiered at the LA Film Festival and was awarded over a dozen Grand Jury Awards for Best Documentary. In 2018, she edited Trans In America, a three-part docu-series that premiered at SXSW and is nominated for the 2019 News and Documentary Emmy for Best Short Documentary. She was the director, cinematographer, and editor on Take A Vote, a short documentary set to be released by The Guardian in 2020. She was the Associate Editor on E--TEAM (NETFLIX), winner of the 2014 Sundance Cinematography Award, and nominated for two News and Documentary Emmys. She has been commissioned to direct, edit, and film for the American Civil Liberties Union and Human Rights Watch. Her work has been featured on CNN, Huffington Post, The Daily Show, NY Times, and Last Week Tonight with John Oliver. She is currently directing a personal feature documentary which has received support from the 2019 Sundance Catalyst Lab and Talent Forum, DOC NYC, and others. It is scheduled for release in 2020. 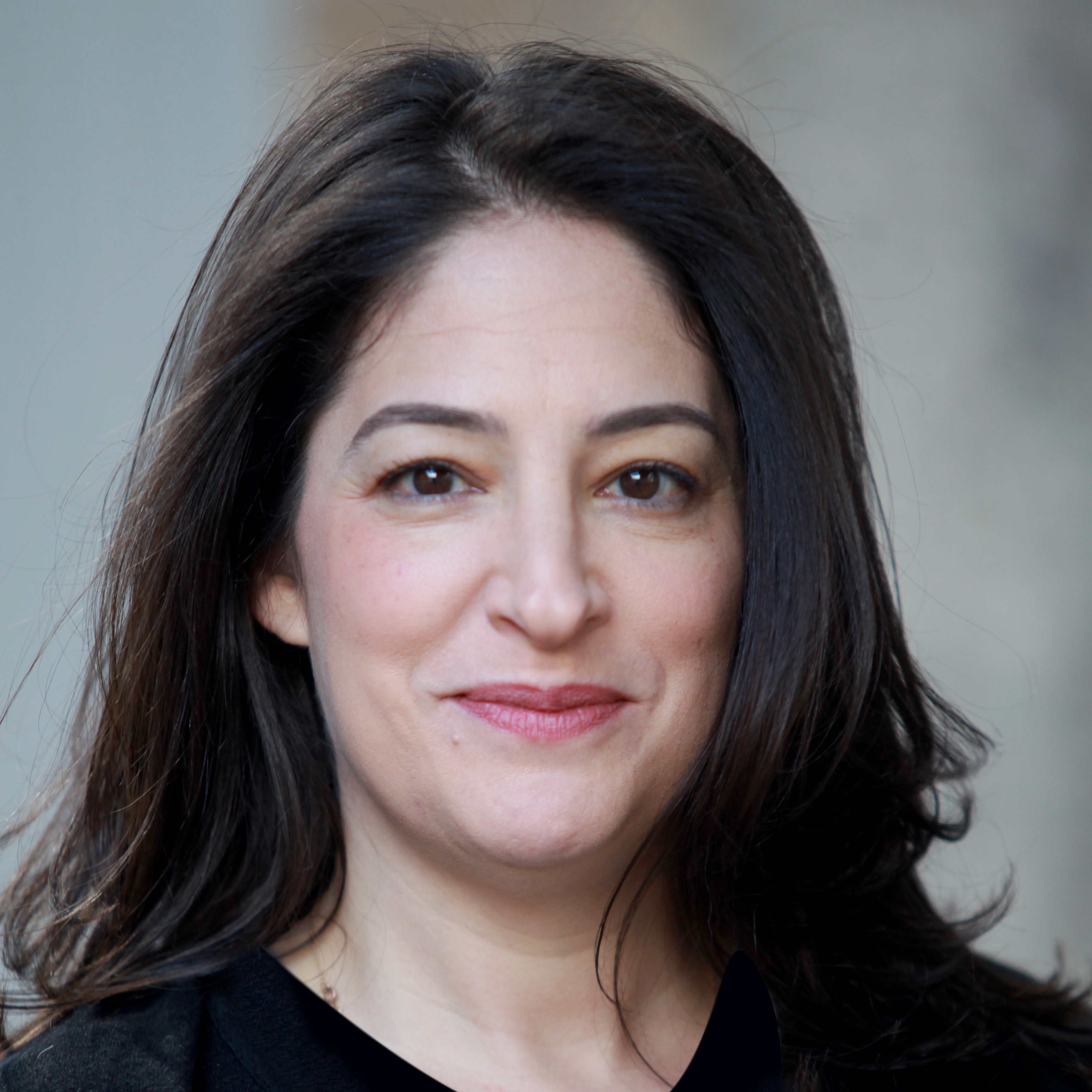 Marilyn Ness is a two-time Emmy, Peabody, and DuPont Award-winning filmmaker, working as a producer and a director. Her most recent film, Charm City, premiered at the 2018 Tribeca Film Festival, was shorlisted for the 2019 Academy Awards, and launched a robust and data-driven pilot impact campaign in Baltimore. She produced Cameraperson (dir. Kirsten Johnson), which premiered at Sundance 2016, was released by the Criterion Collection, and was shortlisted for the 2017 Academy Awards. Marilyn produced Trapped (dir. Dawn Porter) which premiered at the 2016 Sundance Film Festival, received the Jury Prize for Social Impact Filmmaking, screened nationally on PBS and in all 50 states in a coordinated distribution campaign ahead of a key Supreme Court decision. She also produced Katy Chevigny and Ross Kauffman's feature documentary E-TEAM, which premiered at Sundance Film Festival in 2014 and was bought by Netflix Original, as well as Johanna Hamilton's feature documentary 1971 which premiered at the 2014 Tribeca Film Festival and was broadcast on Independent Lens in 2015. She directed the documentary feature film Bad Blood: A Cautionary Tale that broadcast nationally on PBS in 2011. 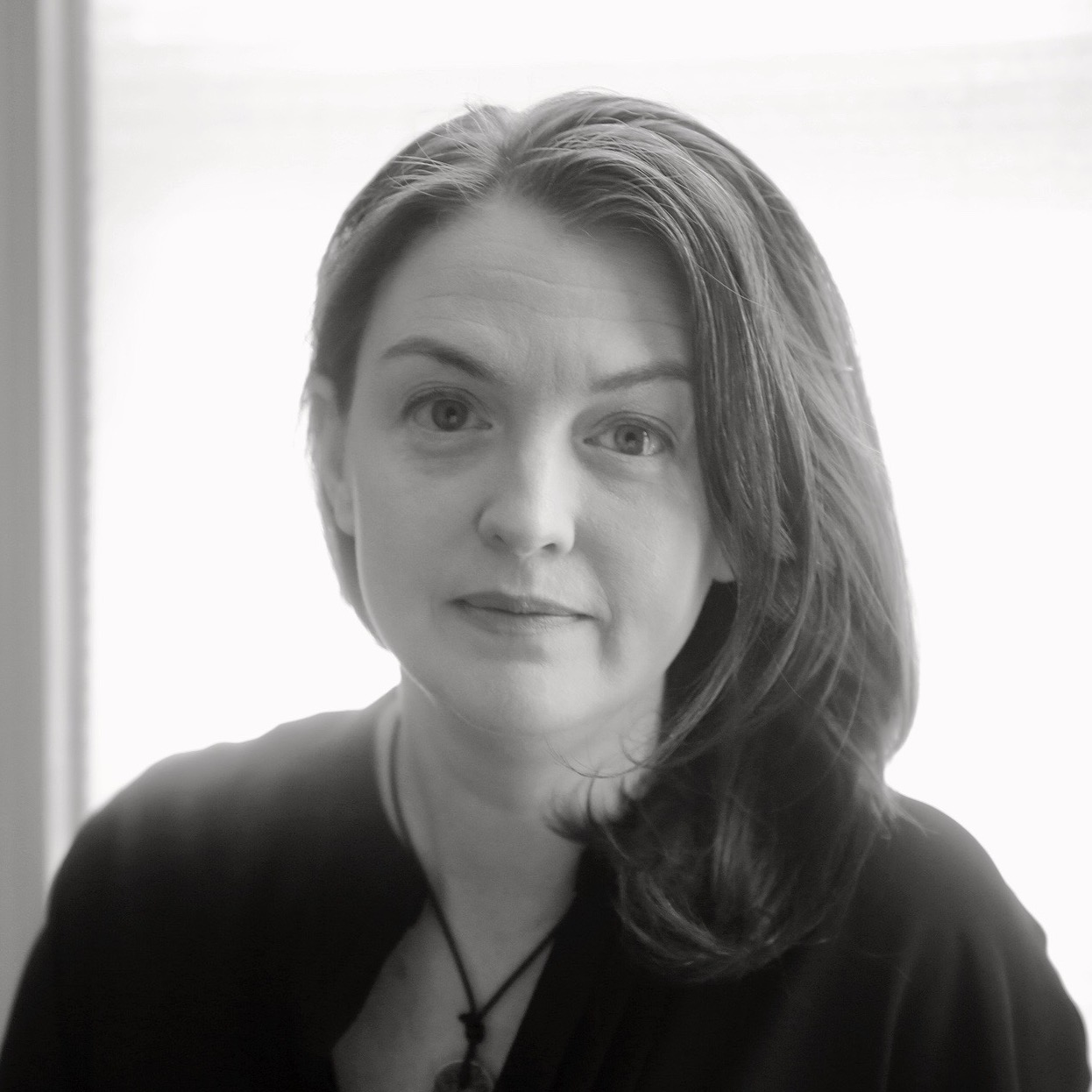 Elizabeth Westrate is a filmmaker with over twenty years of production experience, leading complex international projects for a broad range of clients. Her work has been broadcast widely on PBS, HBO, Amazon, NBC, Sundance Channel, Public Radio International and at major film festivals and museums around the world. Westrate was Director and Producer of the critically acclaimed documentary A FAMILY UNDERTAKING (PBS/POV), as well as THE JAMES WOLFENSOHN TRIBUTE PROJECT, PASSING ON THE GIFT and many other films. She was Series Producer of I CONTAIN MULTITUDES, a twelve part science series for PBS Digital for HHMI, and also thirty episodes of the innovative ecological PBS series, E2: E2 DESIGN, E2 ENERGY and E2 TRANSPORT. She has acted as Line Producer for high-profile documentary projects such as Dror Moreh’s THE HUMAN FACTOR (Telluride 2019), Roger Ross Williams’ AMERICAN JAIL (CNN Films 2018), and multiple projects for BRUCE SPRINGSTEEN and Thrill Hill with director Thom Zimny.