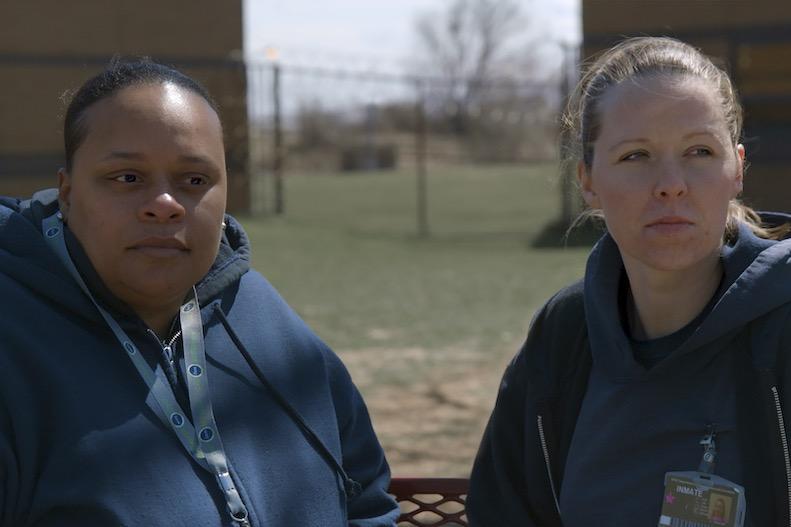 In a Midwestern state caught between the opioid epidemic and surging incarceration rates, three unforgettable mothers prepare to leave prison and rebuild their lives after being separated from their children for years. 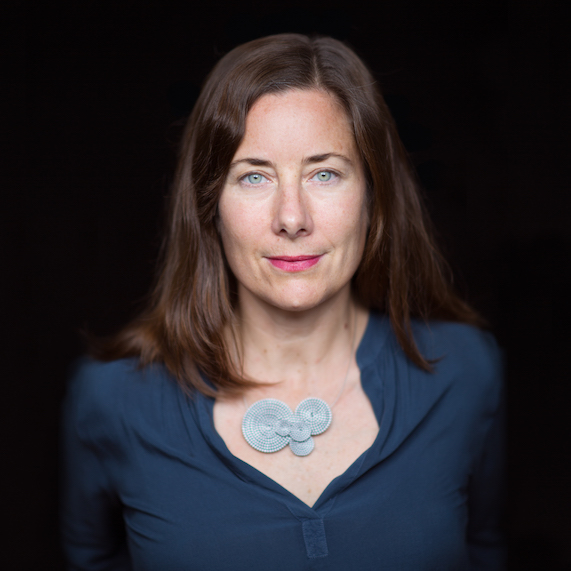 Jennifer Redfearn is an Academy Award nominated director and producer. She directed and produced SUN COME UP about a small island community losing their land to rising seas. It was nominated for an Academy Award, screened in theaters across the U.S. and aired on HBO. TOCANDO LA LUZ (TOUCH THE LIGHT) was co-produced with ITVS and aired on PBS. It premiered at the Full Frame Documentary Festival where it won the Charles E. Guggenheim Award. In her client work, Jennifer has directed and produced television documentaries for PBS, the BBC, National Geographic, CNN, and Discovery. She also produced several short films and multimedia for MediaStorm, which were nominated for the World Press Photo and Webby awards. Jennifer has received a fellowship from the Pulitzer Center on Crisis Reporting and grants from the Tribeca Film Institute, the National Endowment for the Arts, Fork Films, Chicken & Egg Pictures, the Jerome Foundation, NYSCA and NYWIFT, and co-production funding from ITVS. 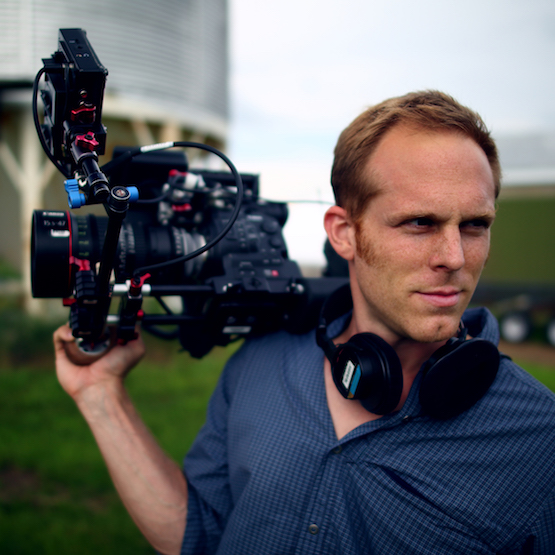 Tim Metzger is an Academy Award nominated producer and Emmy nominated cinematographer with over 15 years of experience filming documentaries. Tim filmed and produced the Oscar nominee SUN COME UP, as well as the award-winning feature documentary TOCANDO LA LUZ (TOUCH THE LIGHT). He has served as director of photography for major Emmy-nominated series, including National Geographic's THE STORY OF GOD WITH MORGAN FREEMAN and Discovery's RISING: REBUILDING GROUND ZERO, executive produced by Steven Spielberg. Tim has filmed in more than 20 countries and his work has also appeared on PBS, BBC, CNN, Al Jazeera, and HBO among others.