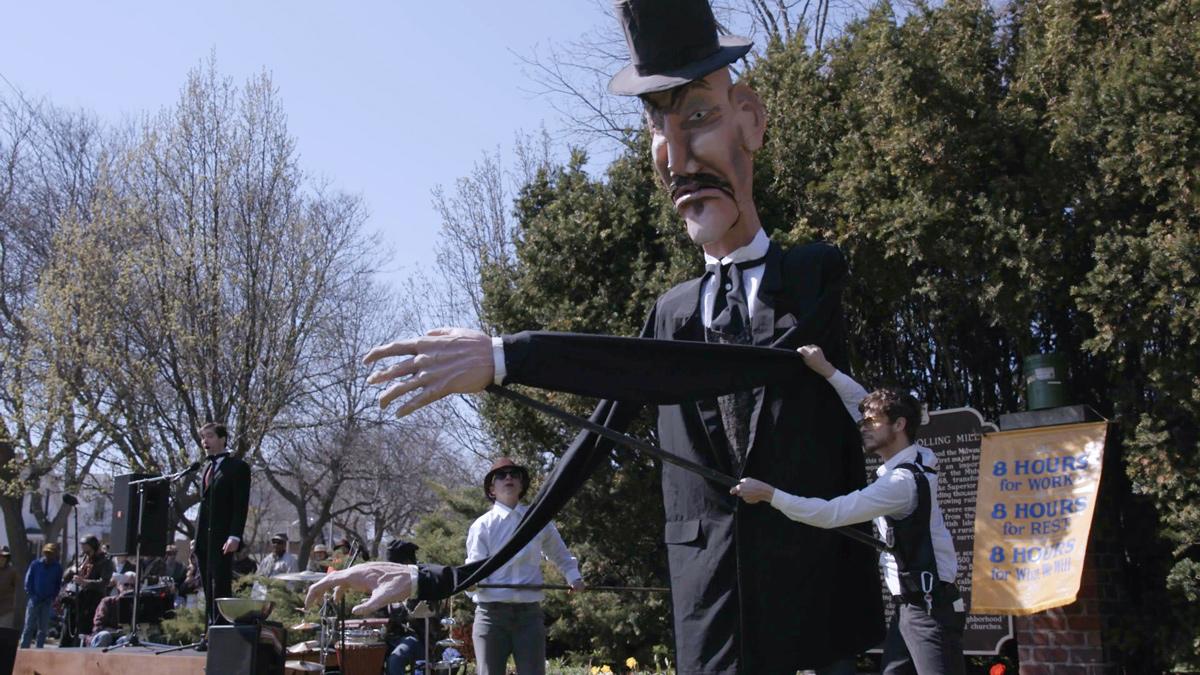 A former Marine and a public school teacher in two different states find themselves broke and unable to sustain their livelihoods through their jobs. Activated by the energy of the 2016 Sanders presidential campaign and the murmurs of a state-wide teacher strike, both turn to socialism, a once-fringe ideology, to tackle problems larger than themselves. THE BIG SCARY “S” WORD delves into the rich history of the American socialist movement and journeys with the people striving to build a socialist future today. 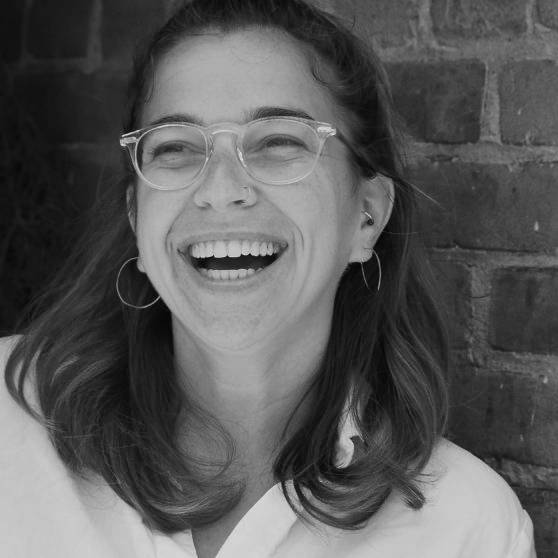 Yael Bridge is an Emmy-nominated documentary filmmaker based in the San Francisco Bay Area. She produced Left on Purpose, winner of the Audience Award at DOC NYC. Most recently she produced Saving Capitalism starring former Secretary of Labor Robert Reich, which was nominated for an Emmy Award in Business and Economics. As Director of Productions at Inequality Media, Yael has made numerous viral videos that tackled complex political issues and gained over 100 million views on social media in 2016 alone. She holds an MFA in Documentary Film and Video from Stanford University and an MA in Media Studies from the New School. She resides in Oakland where she works as filmmaker and film educator. 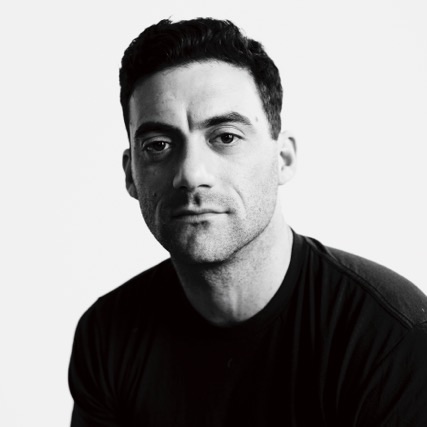 Morgan Spector is a classically trained stage actor who works in theatre, film and television. He is currently starring as ‘Herman Levin’ in the upcoming HBO Miniseries “The Plot Against America” directed by David Simon, and is about to begin production on Julian Fellowes’ new series “The Gilded Age” also for HBO. Spector’s film credits include: "A Vigilante” film “Permission” film “Chuck”. films “The Drop”, and “Christine” for director Antonio Campos. His TV credits include: the “Suits” spinoff series “Pearson”, “Homeland”, "Boardwalk Empire”, "The Mist" (Spike),"Allegiance" (NBC), "Person of Interest" (CBS), "Orange is the New Black" (Netflix), "Zero Hour" (ABC), "Do No Harm" (NBC) and "How To Make it in America" (HBO). A graduate of Reed College and the American Conservatory Theater MFA program, Spector lives in New York.