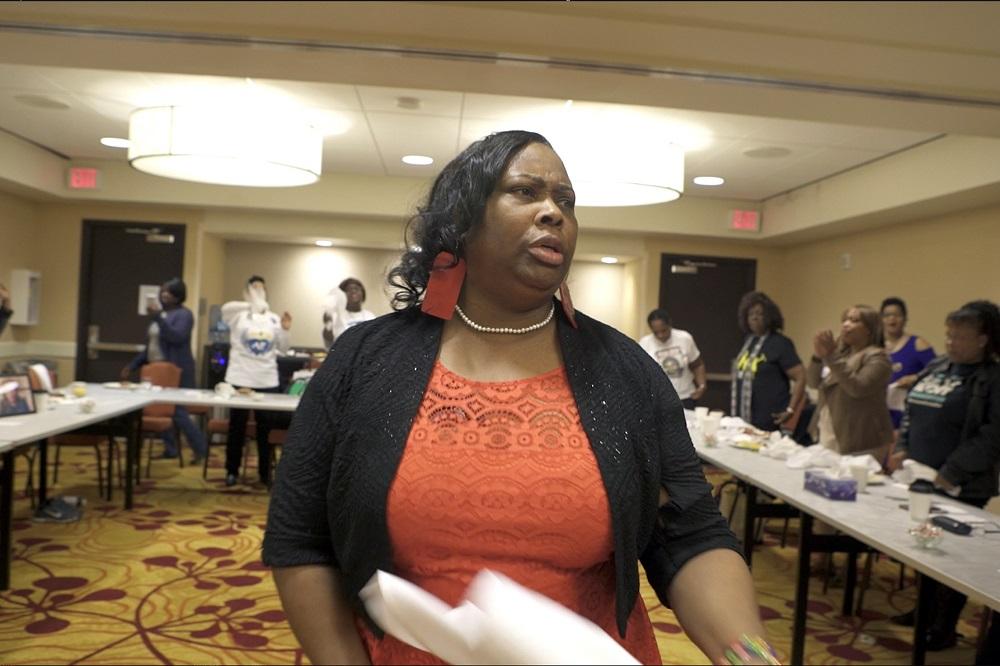 Violence. Outrage. Impunity. Repeat. BLACK MOTHERS follows the journey of two women working to disrupt the cycle of racist police violence within our country's judicial system. As one mother navigates the aftermath of her son’s attack by local police, the other channels her grief into organizing other mothers to fight for concrete change and justice. 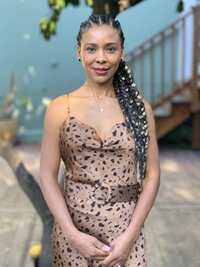 Débora Souza Silva is a documentary filmmaker whose work examines systemic racism and inequality. Her work has been featured on PBS, BBC Brazil, Reveal from The Center for Investigative Reporting, and Fusion. Silva started her career as a TV reporter in Brazil before moving to California to pursue a Master in Journalism at UC Berkeley. She is a former fellow with the Firelight Media Documentary Lab and the Chicken & (Egg)celerator Lab, and a member of the Studio IX Advisory Council. Silva is also a recipient of the NYT Institute fellowship, the Investigative Reporting Program fellowship, the Tribeca All Access® grant, The Center for Investigative Reporting & Glassbreaker Films residency, and a NABJ's Les Payne Founder's Award. BLACK MOTHERS is her debut feature film. 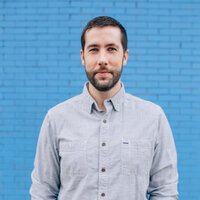 David Felix Sutcliffe is an Emmy Award-winning journalist and documentary producer and director. His debut film (T)ERROR, co-directed with Lyric R. Cabral, premiered at the Sundance Film Festival, received an Emmy Award for Outstanding Investigative Documentary and is now available on Netflix. He was a consulting producer on QUEST (POV, 2018), and CRIME + PUNISHMENT (Hulu, 2018). His work has been funded by the Sundance Documentary Fund, the Tribeca Film Institute, BBC Storyville, ITVS, the Bertha BRITDOCS Journalism Fund, and the Open Society Foundation. His films have been broadcast globally and translated into nearly 20 languages. David is a former Sundance Edit Lab and Creative Producing Lab Fellow, and was a 2018 Soros Equality Fellow and a 2017-2019 Pew Fellow.