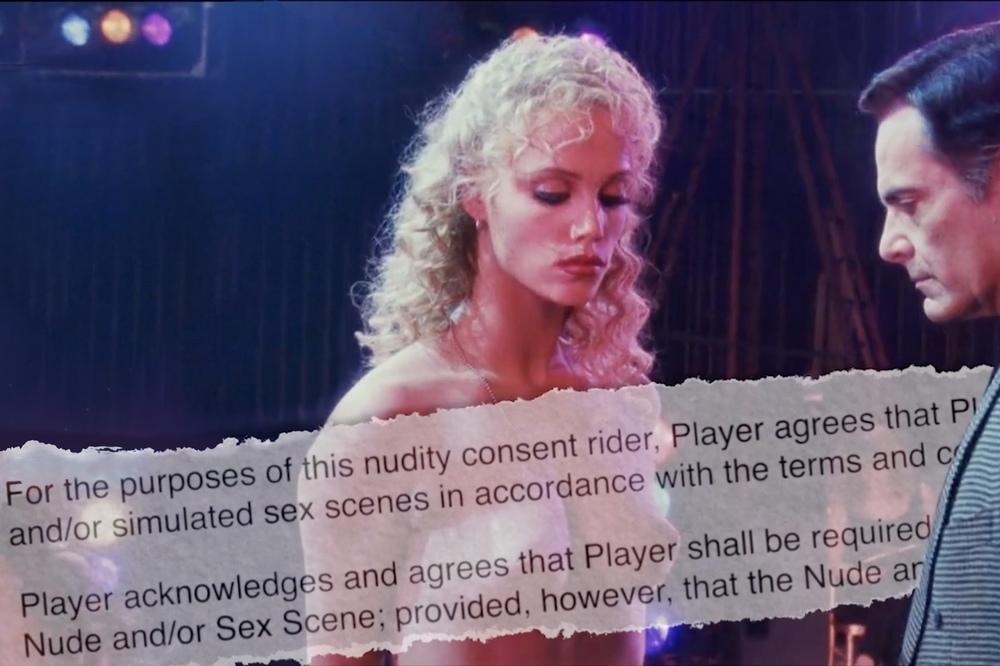 Body Parts viscerally investigates the making of Hollywood “sex” scenes, revealing movie magic processes while candidly exploring the toll on those involved. Using a hybrid storytelling approach, the film traces how a cinematic legacy of exploitation and ingenuity has shaped audiences. Can an authentic, more ethical vision of female sexuality be conveyed? The answers go beyond the gates of the entertainment industry and impacts the world at large. 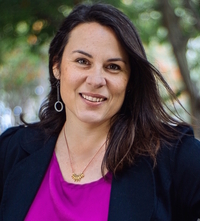 Kristy Guevara-Flanagan is an Associate Professor at UCLA’s School of Theatre, Film and Television where she heads the MFA Directing Documentary concentration. She has been making documentary films that focus on gender and representation for nearly two decades, starting with a 1999 experimental documentary about a blow-up doll (which screened at the Los Angeles County Museum of Art, among other venues). Her first feature-length film, Going on 13 (2009), covers four years in the lives of four adolescent girls; it premiered at Tribeca and was broadcast on PBS. Kristy also produced and directed several short films, including El Corrido de Cecilia Rios (1999), winner of the Golden Gate Award for Best Bay Area Short Documentary at the San Francisco International Film Festival, which chronicles the violent death of a 15-year-old girl. It was an official selection of the Sundance Film Festival and subsequently broadcast on the Sundance Channel. Her feature, Wonder Women! The Untold Story of American Super-heroines (2013), includes Lynda Carter, Lindsay Wagner, and real-life superheroines such as Gloria Steinem and Kathleen Hanna (Bikini Kill, Le Tigre) to trace the evolution and legacy of the comic book hero Wonder Woman as a way to reflect on society’s anxieties about women’s liberation. The film garnered numerous awards, premiered at SXSW, was broadcast on the PBS series Independent Lens, and remains one of the highest grossing films in educational distributor New Day’s catalogue. Her recent short, What Happened to Her (2016) premiered at Hot Docs, where it received an honorable mention for best short. Kristy’s work has been funded by ITVS, the Sundance Institute, the Tribeca Institute, Latino Public Broadcasting and California Humanities. She has served on juries for several organizations including Sundance’s Documentary Grant, the International Documentary Association, ITVS, California Humanities, and the Peabody Awards. 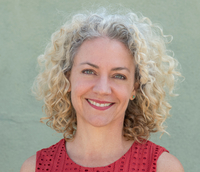 Helen Hood Scheer is a documentary filmmaker, freelance producer, and Assistant Professor at California State University Long Beach, where she spearheads the Creative Nonfiction program. Documentaries that Helen has directed/produced/shot/edited have screened at over 100 venues including Hot Docs, Full Frame, True/False, Los Angeles Film Festival, The National Gallery of Art, and the U.S. Department of State’s American Film Showcase. She has also produced or served as archival producer on several documentaries for other directors that have been broadcast on HBO, PBS, ABC, A&E and National Geographic. She made her directorial debut with JUMP!—an award-winning documentary feature film about competitive jump rope that screened at over 75 film festivals, was acquired by Showtime, broadcast nearly 250 times, and was optioned for fictionalization. Helen also made several acclaimed short films including The Apothecary, which won the Student Academy Award and both Jury and Audience Recognition at the Aspen Shorts Fest. She served as consulting producer on For Madmen Only (SXSW 2020), archival producer on In Country (Full Frame’s Garrett Scott Award Winner), and as consulting producer on Landfill Harmonic (SXSW’s 24 Beats Per Second Award). In 2020, Helen won the Advancement of Women Award from the CSULB President’s Commission on the status of women for her instructional, creative, and service activity. Her work has been funded by Sundance, California Humanities, Fork Films, and the Harnisch Foundation. Helen earned a BA with highest honors in American Studies and a minor in History from University of California Santa Cruz and a M.F.A. in Documentary Film and Video from Stanford University.