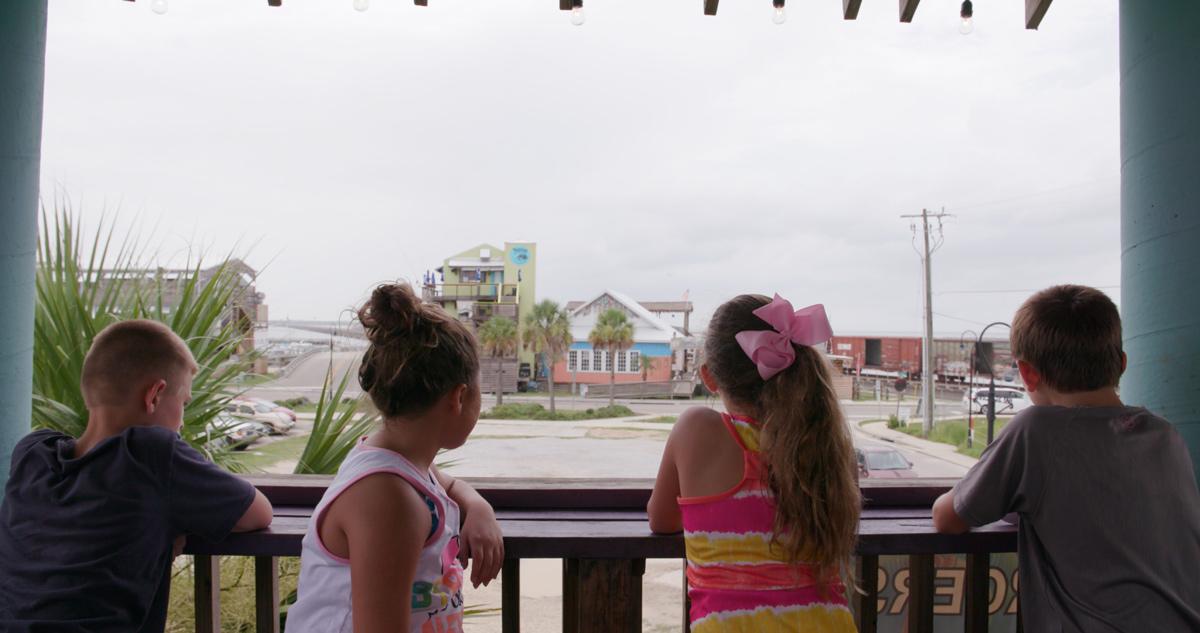 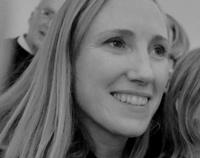 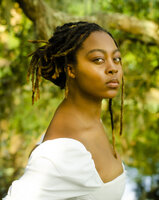 Based in New Orleans, Zandashé Brown is a writer/director born-and-bred in and inspired by southern Louisiana. Her work raises a Black femme lens to the tradition of southern gothic horror. Zandashé’s directorial debut, BLOOD RUNS DOWN, was one of five projects selected for the New Orleans Tricentennial Incubator Grant in 2018 and has gone on to screen at dozens of festivals in the US and abroad. Her short film in development, BENEDICTION, was one of five projects selected for the 2020 Through Her Lens: Tribeca Chanel Women's Filmmaker Program. Zandashé’s past narrative and documentary work has been supported by Kickstarter, Create Louisiana, the New Orleans Video Access Center, and the New Orleans Film Society where she now programs for the Academy-Award Qualifying New Orleans Film Festival and serves as Artist Engagement and Programming Manager. 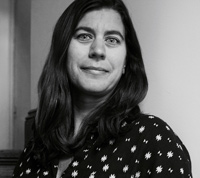