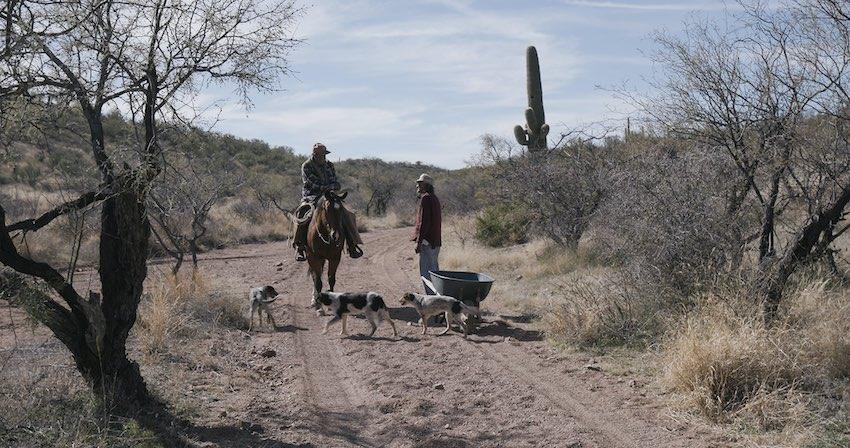 When the U.S.- Mexico border was established, it cut through the lands of the Tohono O’odham tribe, partitioning it in two. Today, what is left of this small Native-American community in Sonora, Mexico, makes a last stand to survive as U.S. border militarization chokes them off from their community on the other side of the border in Arizona. 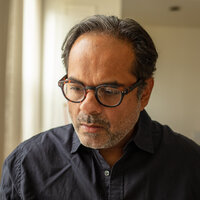 Joseph was born and brought up in Kerala, India. After he moved to the U.S in 1994, he eschewed a career in the financial industry to pursue a lifelong dream of becoming a photographer and filmmaker. He studied photography at the Maryland Institute College of Art. His interest in photojournalism led him to freelance assignments for the Associated Press and other local newspapers. With the advent of Digital Video in the late 1990’s he ventured into long-form story-telling. He completed his first feature documentary, The Last Season: The Life and Demolition of Baltimore's Memorial Stadium in 2003. The film follows the community’s reaction to the demolition of a local landmark. It has since become a local favorite and bestseller. His second documentary, Crossing Arizona, examines immigration thru the lives and actions of the people living along the Arizona–Sonora border. After its premier at the Sundance Film Festival in 2006, the film went on to win numerous awards and has been commissioned for television around the world. In 2009 he completed his first narrative film, Bombay Summer. Set in contemporary India, the film is a peek into youth culture and how rapid modernization is affecting a fiercely traditional and conservative society. Besides A Border Crossed Land, Joseph also has a narrative film The Long Walk of Carlos Guerrero, also set on the US-Mexico border, ready for production. Joseph lives in New York City.