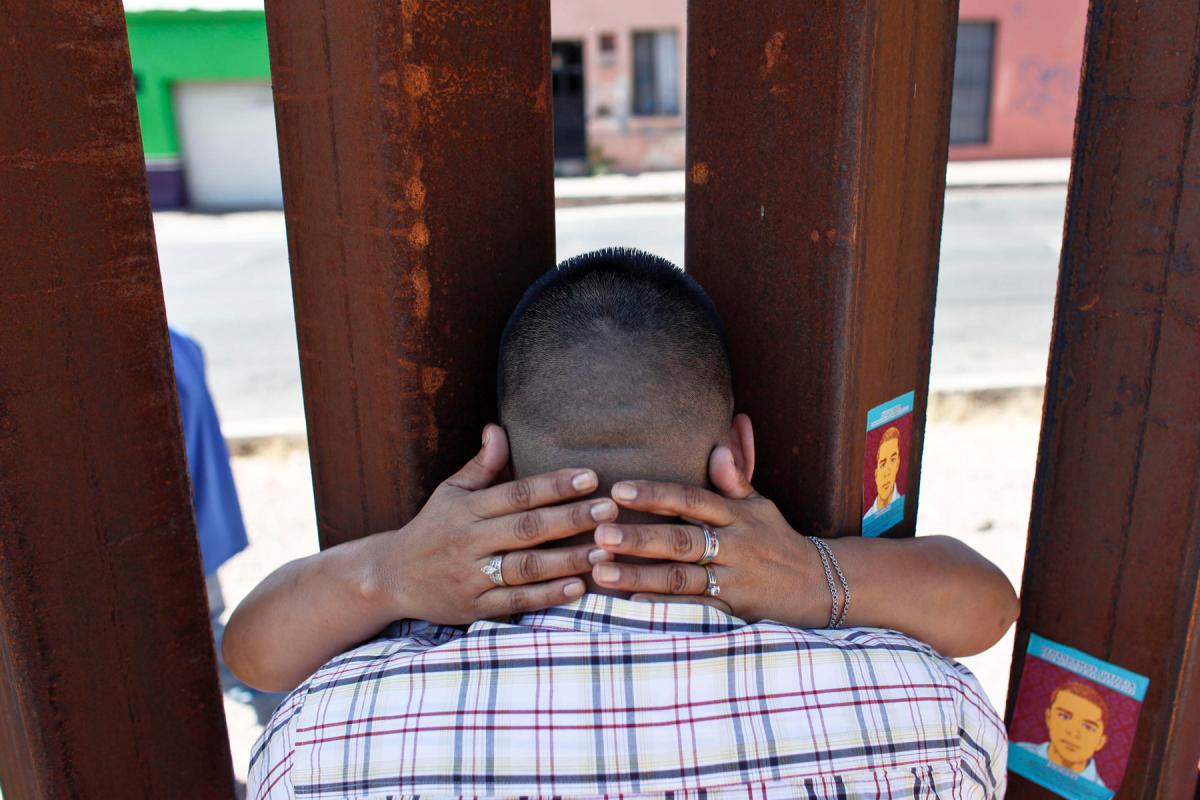 BORDERLANDS will explore the nexus of political and social forces roiling our southern border and acts of resistance by Americans to U.S immigration policies.  Is U.S. foreign policy adequately supporting the battle against entrenched corruption in Central America? Or is it intensifying the root causes leading tens of thousands of migrants to arrive seeking asylum from the violence in their countries?  The border will define who we are as Americans. 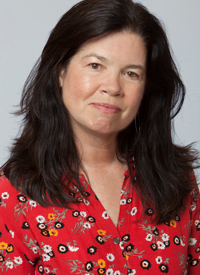 Pamela is the Co-founder and Creative Director of Skylight, a non-profit media organization that combines cinematic arts with the quest for justice to inspire the defense of human rights. She is the Director of the Sundance Special Jury award-winning When the Mountains Tremble; the Executive Producer of the Academy Award-winning Witness to War; and the Director of State of Fear: The Truth About Terrorism, which has been translated into 47 languages and broadcast in 154 countries as well as winning the Overseas Press Club Award for “Best Reporting in any Medium about Latin America”. Her film Granito: How to Nail a Dictator, for which she awarded a Guggenheim Fellowship, was used as key forensic evidence in the genocide trial against Efraín Ríos Montt in Guatemala. Her third film in the Guatemalan trilogy, 500 YEARS had its world premiere at the Sundance Film Festival, was released theatrically and was broadcast on PBS’ POV series. She is currently working on a film series about Americans in the US’s response to inhumane immigration policies, called “Borderlands”. Pamela is a member of the Academy of Motion Pictures Arts and Sciences, Writers Guild of America, and the International Documentary Association and she has designed and currently leads the Hedgebrook Women’s Documentary Film Lab and Retreat. 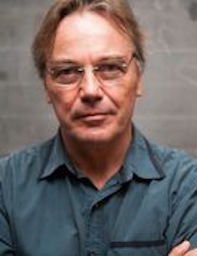