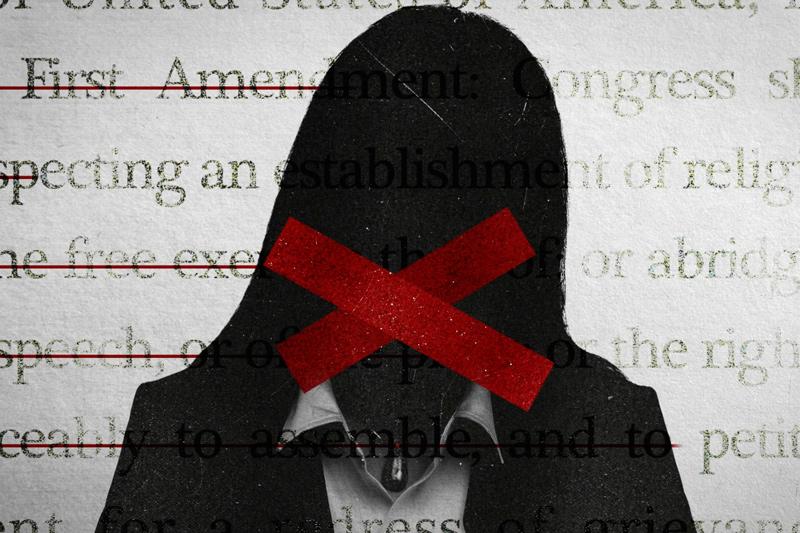 When a news publisher in Arkansas, an attorney in Arizona, and a speech therapist in Texas are told they must choose between their jobs and their political beliefs, they launch legal battles that expose an attack on freedom of speech across 30 states in America. 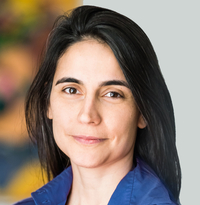 Julia Bacha is a Peabody award-winning filmmaker, Guggenheim fellow and the Creative Director at Just Vision. She started her filmmaking career in Cairo, where she wrote and edited Control Room (Sundance 2004), for which she was nominated to the Writer’s Guild of America Award. Subsequently she moved to Jerusalem where she co-directed Encounter Point (Tribeca 2006). Julia then directed Budrus (Berlinale 2009), which the New York Times called “this year’s must-see documentary,” the short My Neighbourhood (Tribeca 2012), and the feature Naila and the Uprising (IDFA 2017), which was broadcast on PBS in 2019. In addition to over thirty film festival awards, Julia is the recipient of the 2011 Ridenhour Film Prize, the 2012 Doc Society Creative Impact Award, 2015 Guggenheim Fellowship, 2017 Columbia University Medal of Excellence, and the 2019 Chicken & Egg Award. Originally from Brazil, Julia is a Young Global Leader at the World Economic Forum, and has given two TED talks, “Pay attention to nonviolence” and “How women wage conflict without violence.” 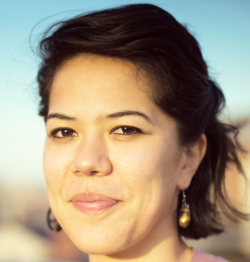 Suhad is a producer, news publisher, media strategist, and Executive Director & President of Just Vision. Suhad executive produced Naila and the Uprising (2017) and is the Co-Director of the award-winning Hebrew-language news site, Local Call. She was an integral member of the impact campaign and distribution strategy for Budrus (2009) and My Neighbourhood (2012). Her team's work has been featured by institutions including TED, Tate Britain and the Nobel Women's Initiative and highlighted in outlets including The New York Times, CNN, Yedioth Ahronoth, PBS, BBC, Channel 2 News (Israel), Ma'an News, Al Quds, The Forward and beyond. She is a Sundance Creative Producing Fellow, Term Member at the Council on Foreign Relations and a Global Shaper with the World Economic Forum. 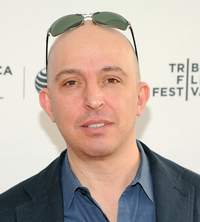 Daniel J. Chalfen is a Peabody and duPont-winning and multiple Emmy-nominated film and television producer and a co-founder of Naked Edge Films. His documentaries have premiered at the world’s foremost film festivals, have been released theatrically by companies including Samuel Goldwyn Films, Participant Media, Kino Lorber, and Focus Features, and have played worldwide including in the US on Amazon, DirecTV, Discovery, HBO, Netflix, Showtime and PBS. Chalfen’s films include the Sundance 2019 award-winners Always in Season (Jury Award for Moral Urgency) and The Infilitrators (NEXT Audience Award), Bathtubs Over Broadway, United Skates, Call Her Ganda, The Feeling of Being Watched, Southwest of Salem, Prescription Thugs, Silenced, The Mind of Mark DeFriest, The Revisionaries, Pretty Old, Donor Unknown, War Don Don, Budrus, and 39 Pounds of Love. Chalfen is a voting member of the British Academy of Film and Television Arts (BAFTA) and is a Documentary Branch Member of AMPAS.