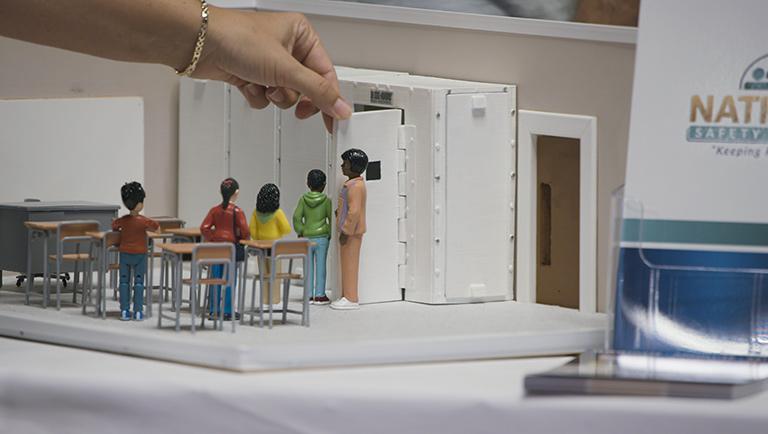 What does it mean to be safe in school in the United States? Safe from what, and from whom? Bulletproof poses and complicates these questions through a provocative exploration of fear and American violence. 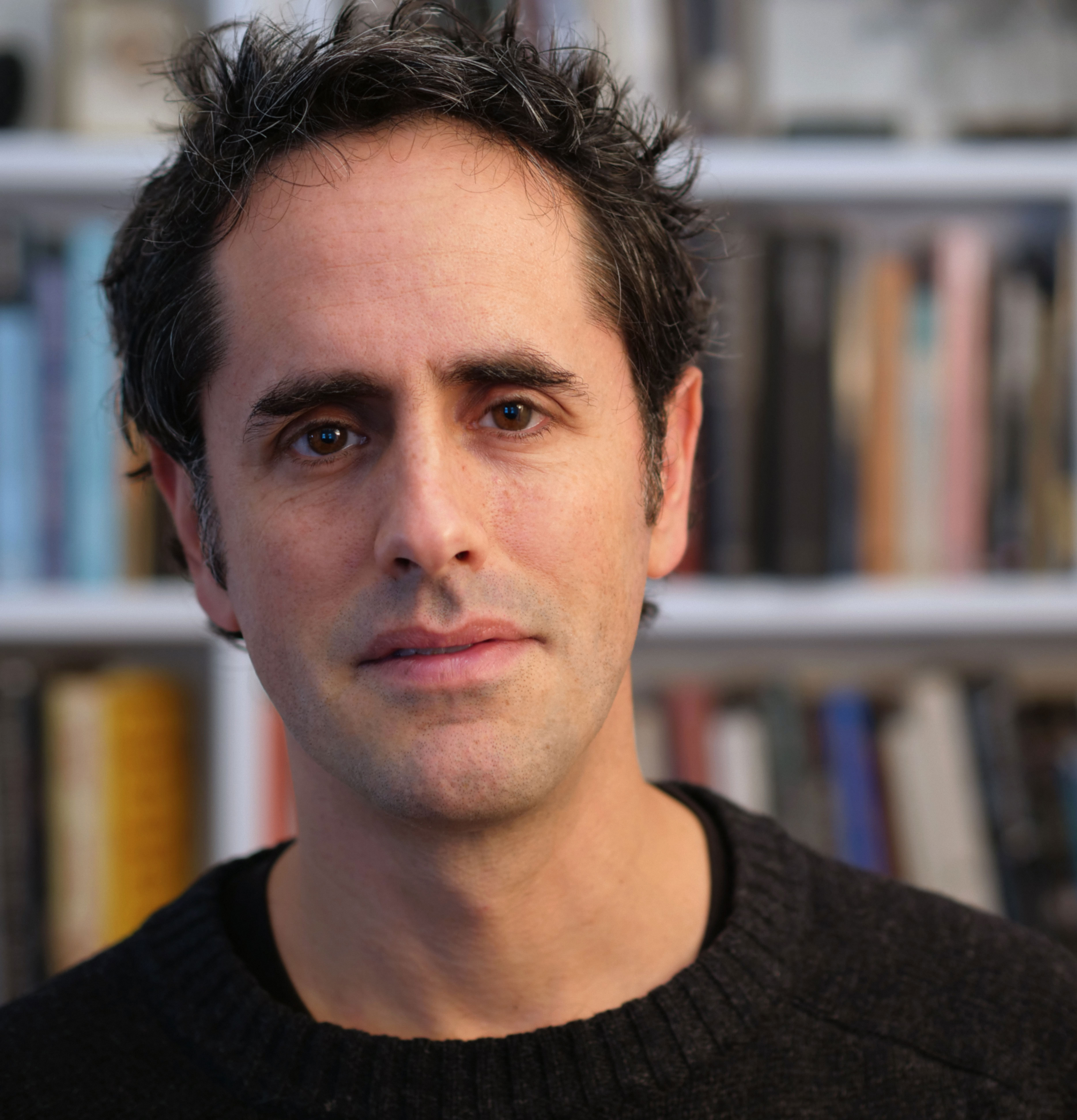 Todd Chandler is a filmmaker, artist, and educator. His films and installations have been featured at the Hammer Museum, Brooklyn Museum, Mass MoCA, Torino Film Festival, New Orleans Film Festival, True/False, and the Camden International Film Festival. His work has been supported by the Sundance Institute, Jerome Foundation, New York Foundation for the Arts, New York State Council on the Arts, the Wexner Center for the Arts, and the Corporation of Yaddo. He is a 2017-2018 Points North Fellow. He has taught in high schools and universities for over fifteen years, and currently teaches in the Film Department at Brooklyn College. 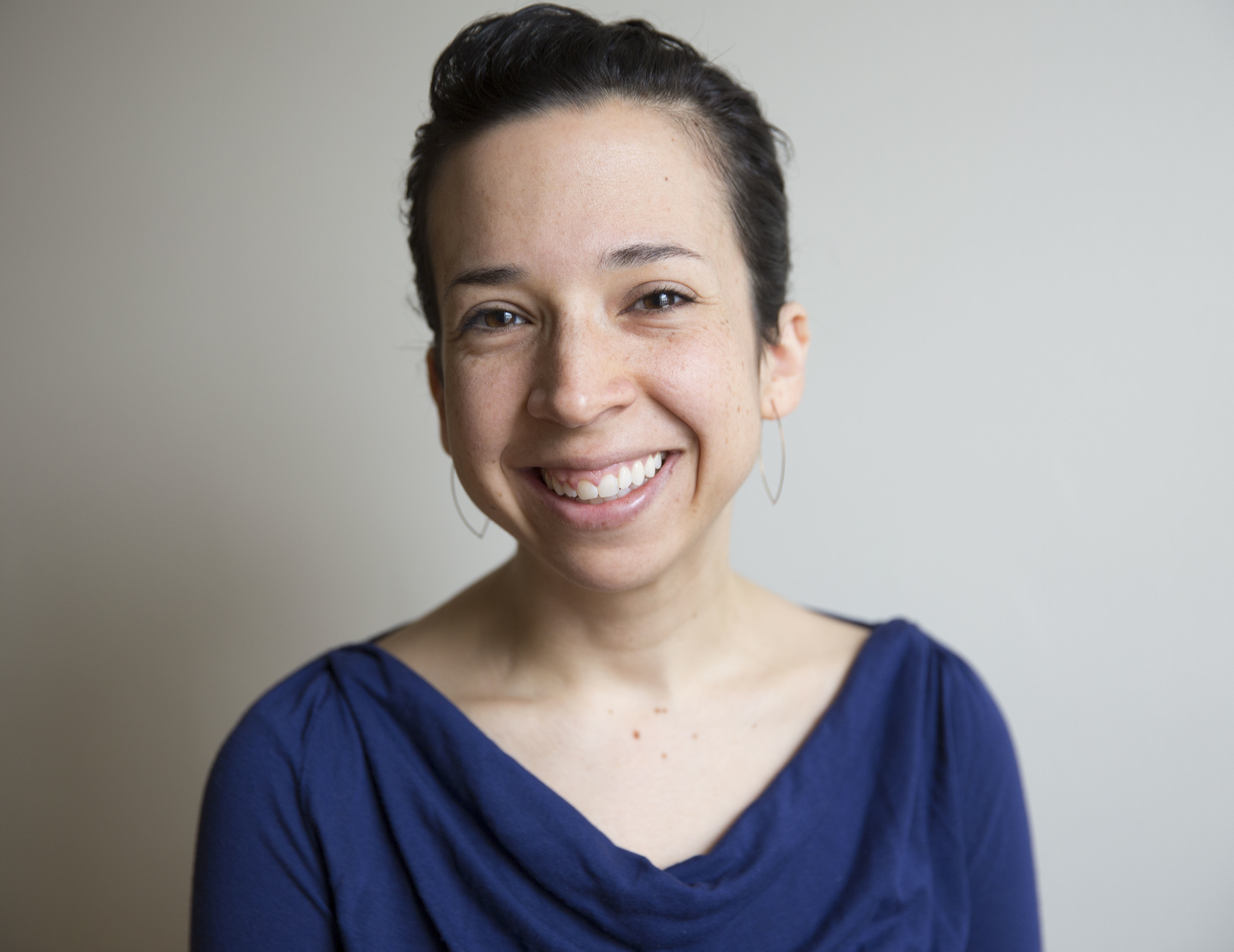