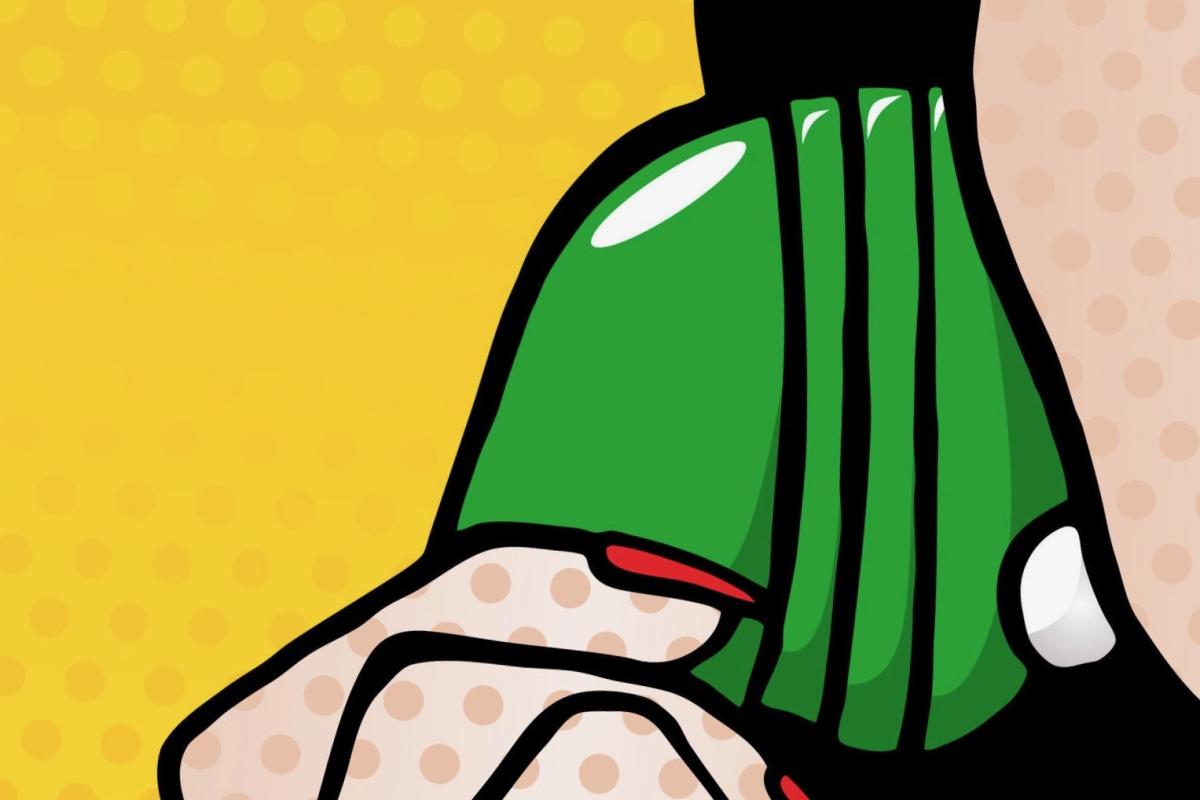 This personal portraiture piece examines weaponized 911 calls in the age of white fragility. 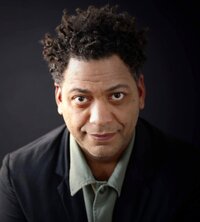 Chico Colvard is the founder of C-LineFilms and Assistant Professor of Cinema Studies at Massachusetts College of Art & Design. He is the former Founding Curator of the UMass Boston Film Series, where he taught race, law and media related courses for 15 years. His award-winning feature, FAMILY AFFAIR, premiered in competition at Sundance and was the first film acquired by Oprah Winfrey for OWN. His recent film, BLACK MEMORABILIA premiered at MoMA and aired on PBS’s Independent Lens. His work has streamed online and shown at festivals, colleges, universities and museums around the world. He is a Guggenheim Fellow, two-time Sundance Fellow, WGBH Filmmaker-in-Residence, Firelight Media Fellow, and Flaherty Fellow. Chico is a frequent guest speaker, moderator, festival panelist and film industry juror. He has served as an advisor on dozens of features and shorts, including Oscar Nominated EDITH + EDDIE and Emmy Award winning DAWNLAND. He is currently a Producer on DISTURBING SCHOOLS (wt) and directing his third feature, THE CALL, which examines weaponized 911 calls in America.

Madison O’Leary received her BA in Communications from UMass Amherst. She has worked in Reentry Programs and Federal Prisons as a Trauma and Abuse Counselor. She was a Producer on BLACK MEMORABILIA (MoMA 2018). She is the Founder of The Prison Reform Initiative.