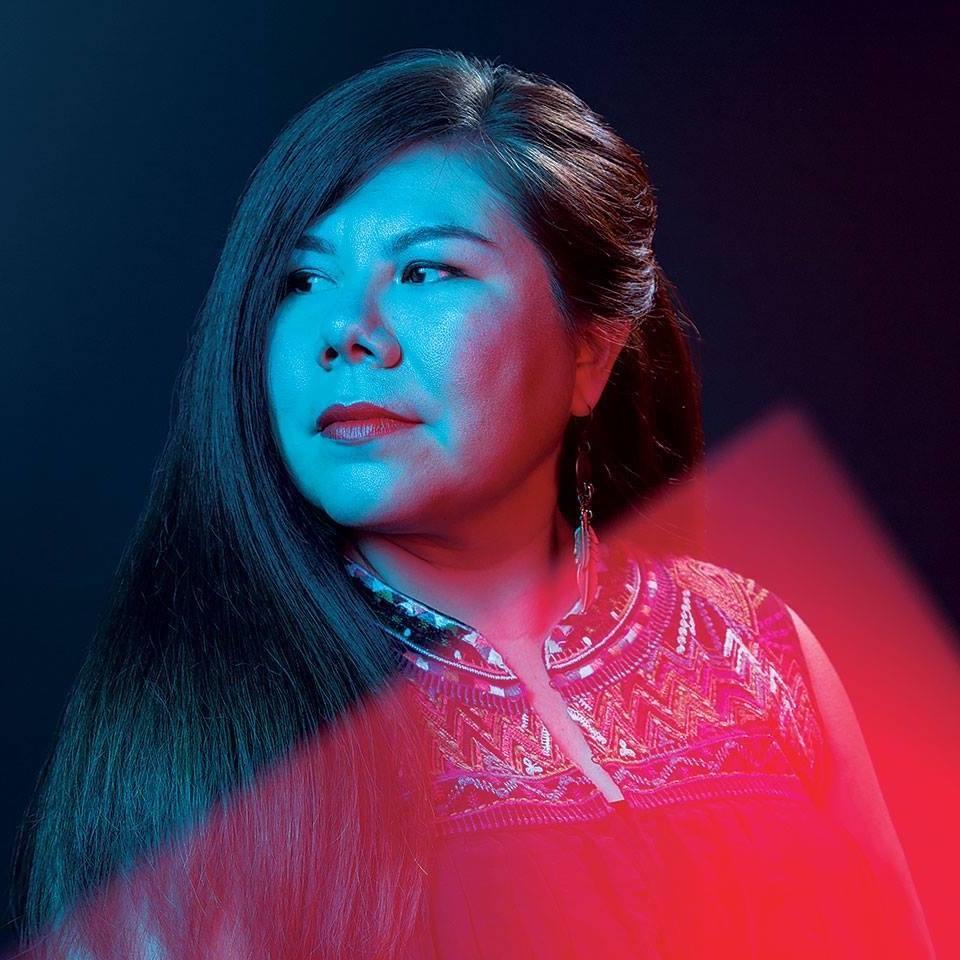 Chelsea is an Emmy-nominated Mexican-American filmmaker based in Austin, Texas. Named as DOC NYC’s 2021 40 Under 40 Class, Chelsea has worked for ten years in the documentary television and film industry on such projects like PBS national broadcast special, FIXING THE FUTURE, hosted by David Brancaccio of NPR’s Marketplace and diBefore Covid19 and a white nationalist insurrection dominated headlines, Emily Ramshaw wanted to do something radical about the white men dominating newsrooms. “70% of policy and politics editors are men, alrected by Ellen Spiro (BODY OF WAR), UNITED TACOS OF AMERICA an 8 episode series for El Rey Network and most recently on THAT ANIMAL RESCUE SHOW a 10 episode series for CBS All Access executive produced by Richard Linklater. Beyond television work, Chelsea has directed and produced various documentary films including the 2018 SXSW Texas Short Jury Winner AN UNCERTAIN FUTURE, a commissioned project with Field of Vision and Firelight Media. She made her feature directorial debut in 2019 with the award-winning documentary BUILDING THE AMERICAN DREAM which premiered at SXSW 2019 and broadcast nationally on PBS in September 2020. She is a Warner150 Grant Recipient and proud member of Brown Girls Doc Mafia. 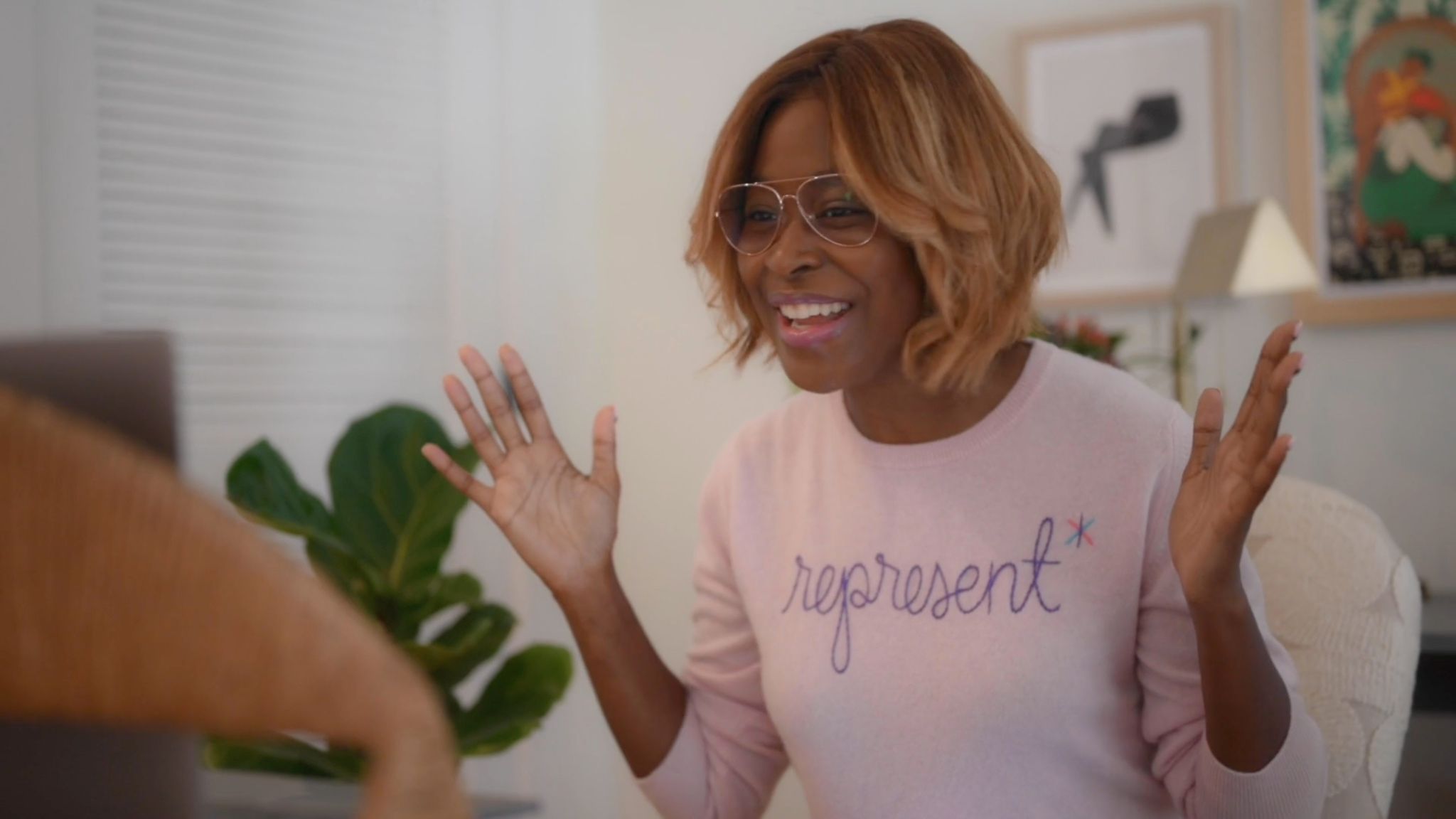 In 2020, a fearless group of journalists, including founder Emily Ramshaw and editor-at-large Errin Haines, seek to upend the white male status quo in U.S. news by launching an all-women and non-binary news start-up. Building a newsroom that reflects the women, people of color, and LGBTQ+ communities they’re writing about, can The 19th* be a model for the news industry in these changing times?