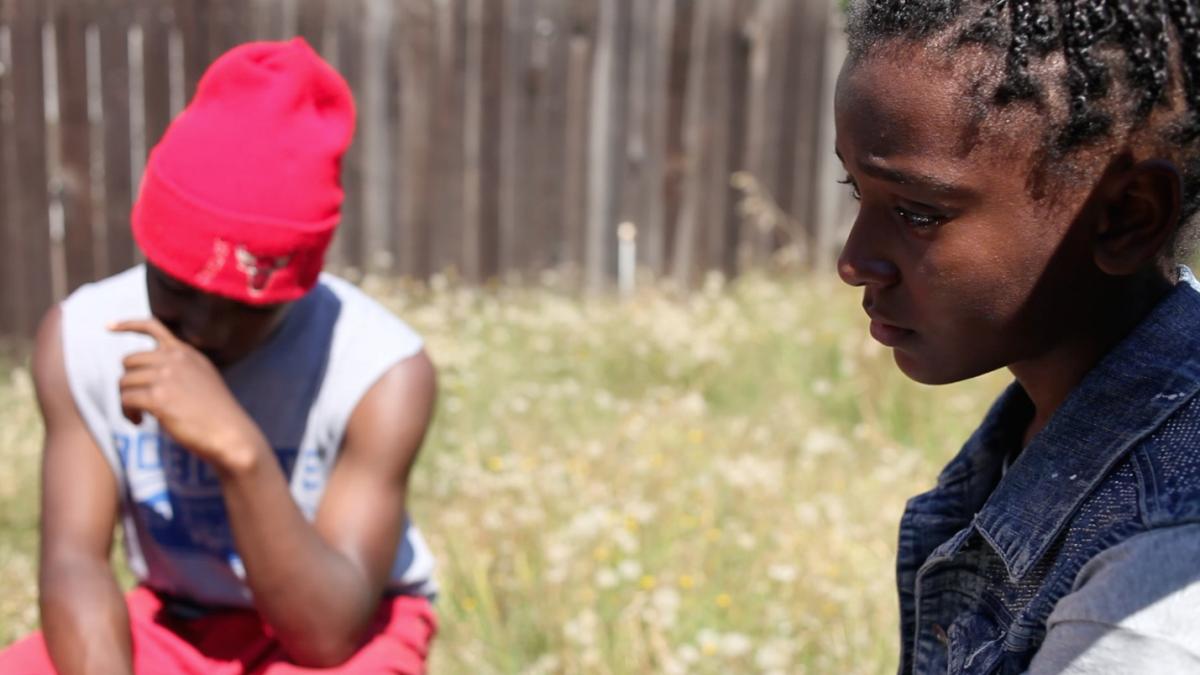 Eric Butler, a Hurricane Katrina survivor, and pioneer of the restorative justice movement relocates and finds work at an Oakland, California, high school enforcing his no-nonsense approach to counseling vulnerable Black and Latino teenagers. Shot over two years, the film follows Butler's impassioned efforts to nurture troubled youth and keep them in school, fighting racial discrimination by replacing snap suspensions and expulsions with gritty, intimate and honest mentoring. But when his teenaged son is arrested and beaten in jail, he begins to question his methods and ability—not just as a teacher, but also as a father. With incredible access, Circles is an inspirational portrait of a father desperate to provide his son with the leadership and compassion he never received from his own.