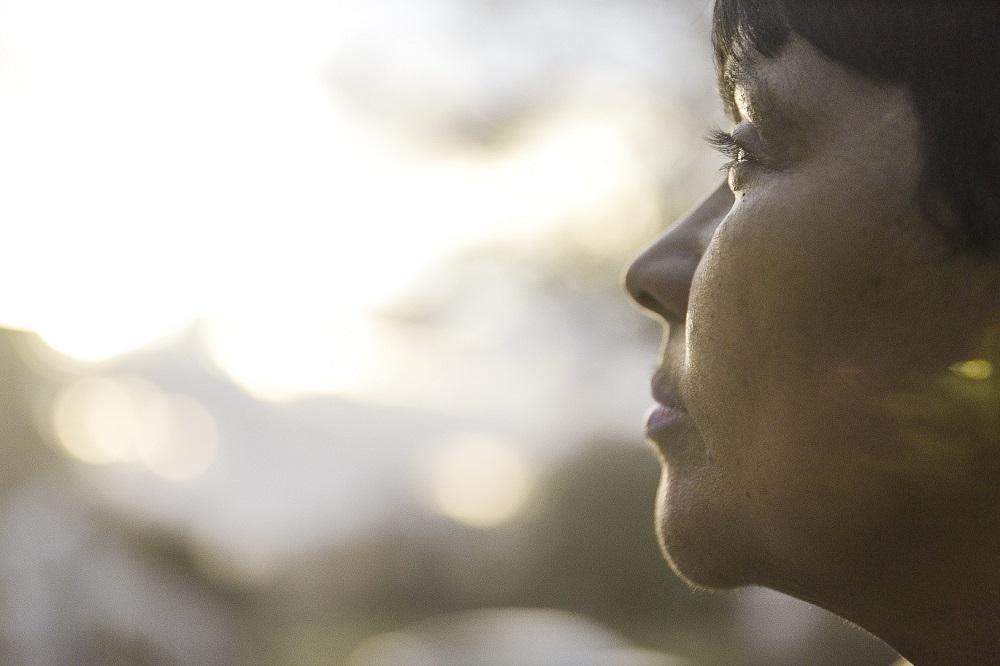 When Danielle Metz’s triple life sentence was commuted, she got a rare chance to regain the life and family that she’d been dreaming about in prison. But back home in New Orleans, she steps into a different reality. Commuted traces Danielle’s journey to find purpose and love, and to confront the wounds of incarceration that linger after release from prison. 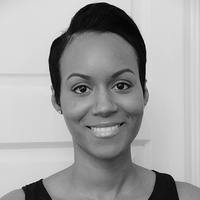 Nailah Jefferson is a filmmaker intrigued and inspired by the enduring human spirit. Her films span fiction and nonfiction and have played festivals including Slamdance, the American Black Film Festival, New Orleans Film Festival and have earned theatrical and broadcast distribution. Nailah’s debut documentary, Vanishing Pearls: The Oystermen of Pointe a la Hache, tells the story of the little known African American oyster fishing community in Plaquemines Parish and their fight for justice in the aftermath of the 2010 BP Oil Spill. The film was acquired by ARRAY. In 2017, Nailah was nominated for a National Magazine Ellie Award for her directing work on Essence Magazine’s Black Girl Magic. Nailah’s first fiction film Plaquemines was awarded the inaugural Create Louisiana Short Film Grant and was chosen as an American Black Film Festival HBO Shorts finalist. It is currently available on HBO platforms. Nailah has been making Commuted since 2017, and has presented the work in progress at IFP Spotlight on Docs, Hot Docs, Sheffield Doc Fest, the Southern Doc Fund Artist Convening and Pitch Black. 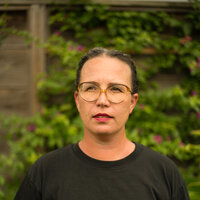 Darcy McKinnon creates and supports work that highlights the unique cultures and social issues of the Gulf South. She produces documentary work with southern filmmakers and is a co-founder of ALL Y’ALL, the Southern Documentary Collective. In addition to Commuted, her current work includes the ITVS-supported The Neutral Ground directed by CJ Hunt, which follows New Orleans’ struggle to remove confederate monuments, and Katie Mathews’ Roleplay about sexual assault on campus at Tulane University. Darcy is also in development on Angela Catalano’s Pit Crew, and her own directorial debut, the short A Fine Girl, will premiere in fall 2020 Her prior work includes the films Maquilapolis; Live, Nude, Girls, UNITE!; and the doc short Animals. She is. Her films have been broadcast on POV, LPB, and Cinemax, and her current projects have received support from SFFILM, CAAM, Chicken & Egg, Firelight Media, ITVS, Black Public Media, and Tribeca Film Institute