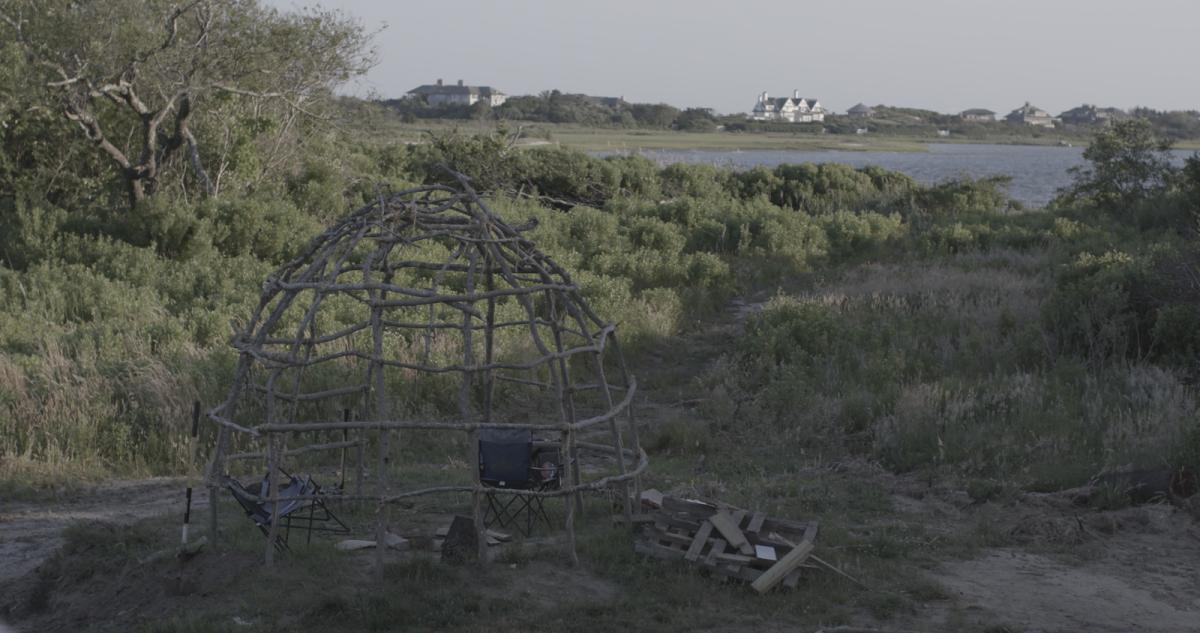 In the Hamptons, playground of the rich, land for the development of luxury property is bought and sold at a premium. Members of the Shinnecock Nation, tell a different story about the meaning and value of this beautiful peninsula and long to preserve what remains of their cultural heritage. Mapping a painful geography, Conscience Point unearths a deep clash of values, central to understanding fundamental tensions in our world today, between those with the power to carve up and take over valuable land, and those who fight for the right to remain. 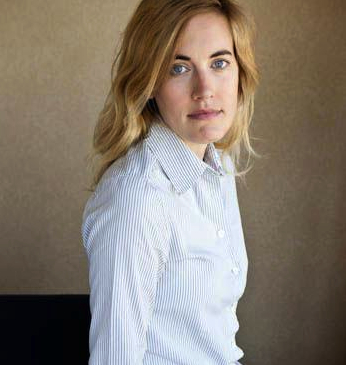 Treva Wurmfeld's feature directorial debut, Shepard & Dark, about playwright Sam Shepard, made its world premiere at the Toronto International Film Festival in 2012 and won top awards at the Woodstock Int. Film Festival, the Cleveland Int. Film Festival and the Florida Film Festival. That year, Wurmfeld was included in Filmmaker Magazines 25 new faces of Independent Film. Shepard & Dark was an official selection at the Cannes Film Festival and Wurmfeld was nominated for the Camera d'Or prize. Shepard & Dark was released by Music Box films in the Fall of 2013. Previously Wurmfeld shot and produced for the Emmy Award-winning A&E series Intervention and wrote and directed the short film, Oyster in 2007. More recently, she Produced/Directed the short, The Hama Hama Way and created a podcast commissioned by a BBC & Sundance Institute collaboration titled At Conscience Point. She received her MFA from Hunter College, in 2006. 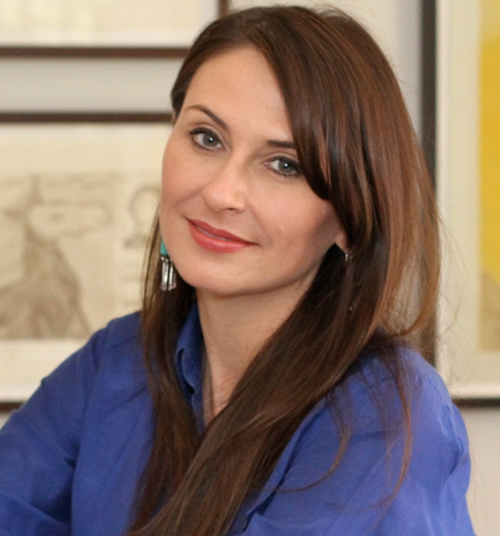 Julianna Brannum is a documentary filmmaker based in Austin, TX. Her first film, The Creek Runs Red, was selected to air on PBS’s national prime-time series, Independent Lens. She later co-produced a feature-length documentary with Emmy Award-winning producer, Stanley Nelson for PBS’s We Shall Remain – a 5-part series on Native American history. The episode, “Wounded Knee”, chronicled the siege of Wounded Knee, SD in 1973 led by the American Indian Movement and had its premiere at the Sundance Film Festival and later won the ABC News VideoSource Award for Outstanding Use of Archival in a Film.
Ms. Brannum was selected as a Sundance Institute/Ford Foundation Fellow and has been awarded grants from the Sundance Institute’s Native Initiative, National Geographic, Women in Film, ITVS, the Oklahoma Humanities Council, Vision Maker Media, and the Sundance Documentary Fund for her public television documentary LaDonna Harris: Indian 101. She was also awarded a fellowship from the Rockefeller Foundation and the Tribeca Film Institute in support of the film. The film aired nationally on PBS in November 2015 and was Executive Produced by Johnny Depp. Ms. Brannum most recently served as Series Producer on the PBS series, “Native America”, produced by Providence Pictures. This epic, 4-part series focuses on the civilizations of the Americas. “Native America” will air nationally on PBS in Fall 2018. Ms. Brannum has also produced programs for Discovery Channel, HGTV, DIY, A&E, and Bravo and is a graduate of the University of Oklahoma where she was awarded the 2008 Distinguished Alumni Award for the College of Arts and Sciences and is a member of the Quahada band of the Comanche Nation of Oklahoma. 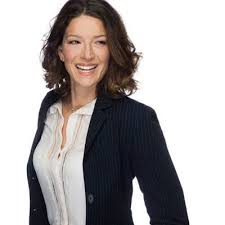