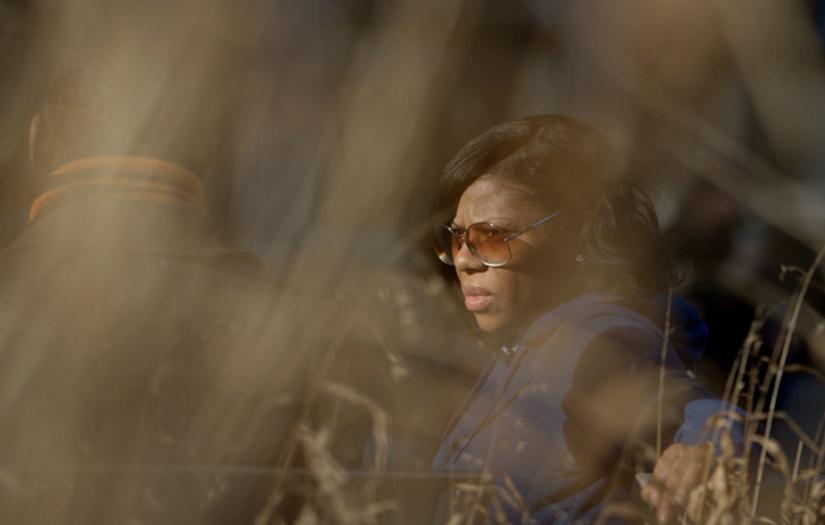 Amidst a landmark lawsuit over illegal policing quotas, Crime + Punishment intimately observes the real lives and struggles of a group of black and Latino whistleblower cops and the young minorities they are pressured to arrest and summons in New York City. Over five years of rare access, the film cinematically documents our nation’s largest policing institution from the inside through the efforts of a brave group of officers who decide to sue the department and become known as the NYPD12. Troubled by the impact of quota-driven policing on young minorities, these officers risk their careers and safety to bring light to harmful policing practices which have plagued the precincts and streets of New York City for decades.