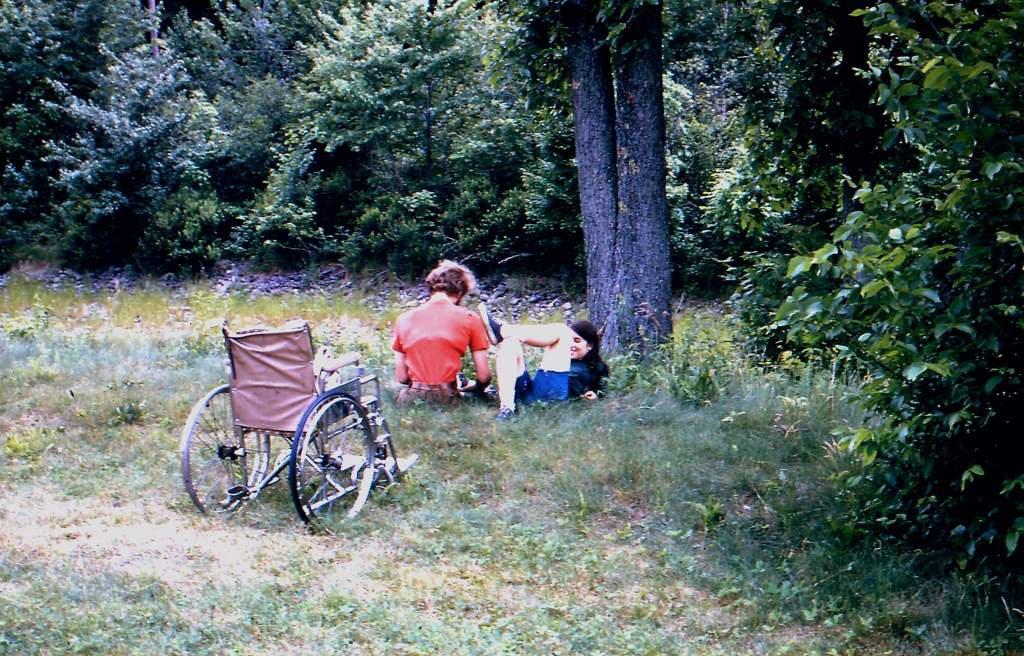 Just down the road from Woodstock, in the late 1960s and early 1970s, a parallel revolution blossomed in a ramshackle summer camp for disabled teenagers. Steeped in the humor and music of the era, Crip Camp explores the universal experience of summer camp awakenings that would transform lives and shape the future of the disability rights movement. Told from the point of view of former camper Jim LeBrecht, the film traces the journeys of campers up to the present day, in this compelling and untold story of a powerful journey towards inclusion.

Crip Camp will take viewers deep inside a revolutionary era and on a wild trip; a ride from oppression to empowerment, from infantilization to freedom - the trip of a lifetime. 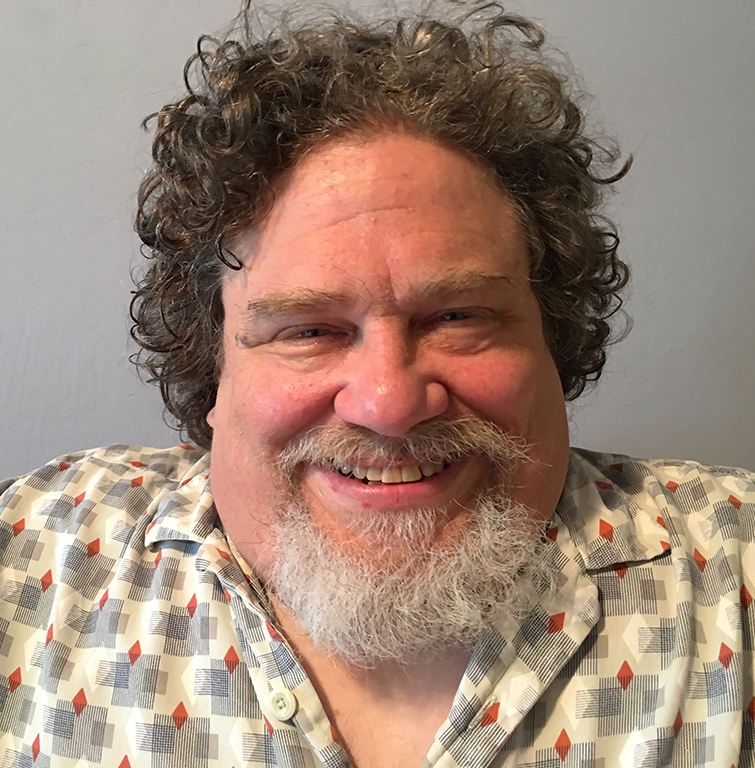 Jim LeBrecht has over 35 years of experience as a film and theater sound designer and mixer, author and disability rights activist. Jim began his career in theater, working as the resident sound designer at the Berkeley Repertory Theater for 10 years. His fim credits include The Island President, The Waiting Room, The Kill Team and Audry and Daisy. A complete list of his film credits (over 145) can be viewed at IMDB. Jim co-authored Sound and Music for the Theater: the art and technique of design. Now in its 4th edition, the book is used as a textbook all over the world. Jim’s work as an activist began in high school and continued at UC, San Diego, where he helped found the Disabled Students Union. Jim is currently a board member of the Disability Education and Defense Fund, which works for the rights of the disabled through education, legislation, and litigation. 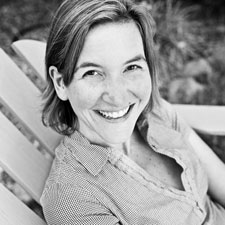 Nicole Newnham is an Emmy-winning documentary producer and director, Sundance Film Festival alumnus and five-time Emmy-nominee. She has recently produced two virtual reality films with the Australian artist / director Lynette Wallworth: the breakthrough VR work Collisions, which won the 2017 Emmy for Outstanding New Approaches to Documentary, and Awavena, featured this year at the World Economic Forum in Davos and at the 2017 Sundance Film Festival. Previously she co-directed The Revolutionary Optimists, winner of the Sundance Hilton Sustainability Award, Nicole also instigated, co-produced and directed the acclaimed documentary The Rape of Europa, about the Nazi war on European culture, which was nominated for a WGA award and shortlisted for the Academy Award.  With Pulitzer-prize winning photographer Brian Lanker, she produced They Drew Fire, about the Combat Artists of WWII, and co-wrote the companion book, distributed by Harper Collins. A 1997 graduate of the Stanford Documentary Film Program, Nicole lives in Oakland with her husband Tom, and two sons, Finn and Blaine. 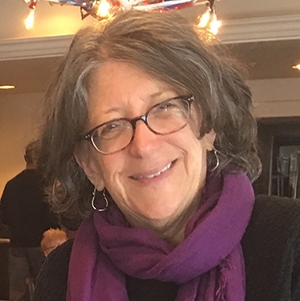 Sara spent twenty years as a sound editor, working on The English Patient, Terminator 2, The Horse Whisperer, Mrs. Doubtfire and many other films. She won Golden Reel Awards for the Motion Picture Sound Editors for Best Sound Editing for Jurassic Park and Saving Private Ryan and was nominated for 9 other films. Ready for something different, Sara changed careers and spent the next fifteen years as a Development Director at various non-profit social justice organizations including Death Penalty Focus, Progressive Jewish Alliance and MoveOnPAC. During this time she also edited a series of videos for Criminals & Gangmembers Anonymous at Mule Creek State Prison in Ione, CA. For the past three years Sara has worked as a Development Consultant, specializing in fundraising and organizational development with small arts organizations. Sara received her BA from Sara Lawrence College and worked towards a Masters degree in Documentary Film at Stanford University.