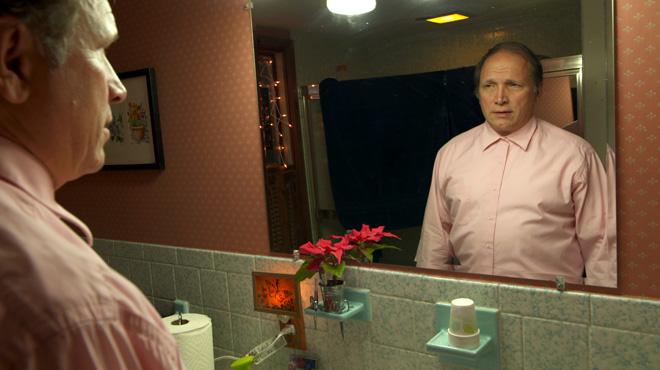 Derek Hallquist is an earnest young filmmaker who wants to get to the bottom of the energy debate. How is the world going to become a truly responsible consumer of energy? Is it even possible? While searching for answers to these burning questions, Derek decides to make a film about power and the ways it is generated, transmitted, consumed, and misused. He is motivated by the incredible access he has through his father, David, the CEO of a Vermont electric utility and a growing presence on the national energy scene. David is obsessed with transforming the very foundation of power distribution in the United States… the Grid, an outdated and incredibly inefficient means of delivering energy. Together, father and son film at coal plants, walk through wind farms, visit Congress, and reveal fundamental flaws in America's energy system. But what begins as a straightforward exploration of energy use and abuse is soon derailed by a staggering family secret, one that forces Derek and David to turn their attention towards a much more personal crisis.

Denial tackles two of today's most controversial and topical issues, at first glance seem miles apart, but ultimately united by the struggles of one man confronting problems everyone else would rather ignore. With stunning access to intimate family moments and behind-the-scenes energy deals, and with unique humor in the face of overwhelming events, Denial manages to present an important topic through a funny, informational, and enormously compelling personal narrative.