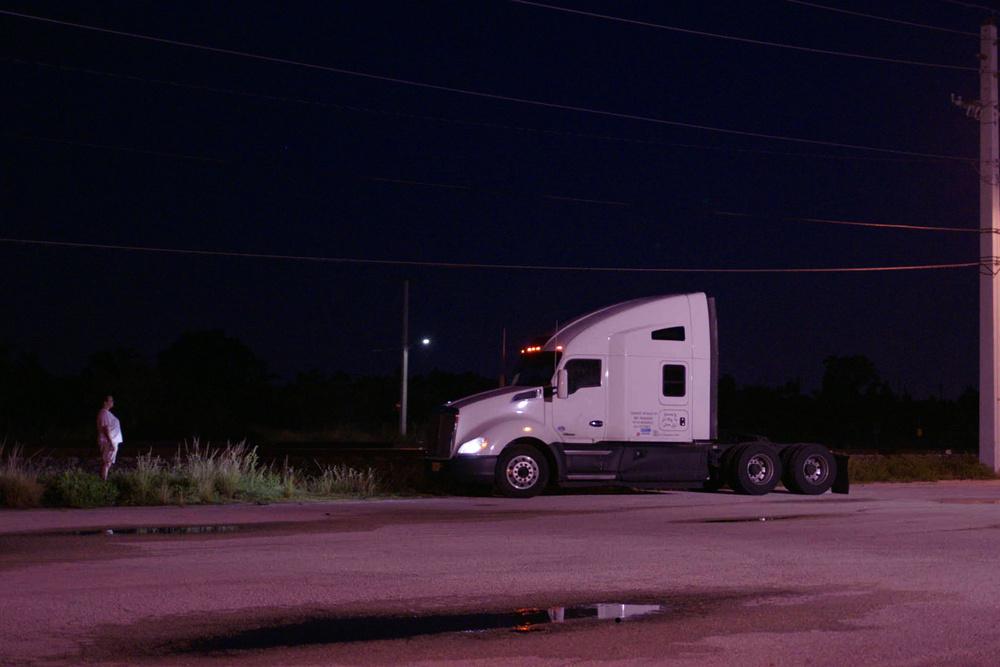 DRIVER follows long-haul truck driver Desiree Wood and a dynamic community of women truckers.Taking on routine sexual violence and an industry where multibillion-dollar megacarriers conspire to make individual drivers anonymous and disposable, Desiree brings together an unlikely group of drivers to find strength, solidarity, and self-determination on the road. 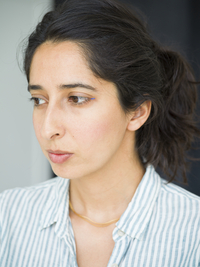 Azimi is an independent filmmaker based in New York City. She has worked on over a dozen documentaries for broadcast, including an investigation of the Firestone Corporation’s intimate dealings with Liberian ex-president and war criminal Charles Taylor, and a film about the government cover-up of man-made earthquakes in Oklahoma, exposed by a ragtag army of citizen activists. She started out as an intern at The Maysles Documentary Center in Harlem and has since been on staff as a producer for Rain Media, PBS FRONTLINE, Fault Lines on Al Jazeera, National Geographic, and the Ciné Institute of Haiti. Three films she helped produce for FRONTLINE were recognized with two Emmy Awards, an Investigative Reporters and Editors Award, and a Robert F. Kennedy Journalism Award. Nesa is a fellow with the Firelight Documentary Lab, ‘19–’21, and the Points North Institute, ‘19. DRIVER, which received the Points North Pitch Award at the Camden International Film Festival '19, will be her first feature film.