ENEMIES OF THE STATE 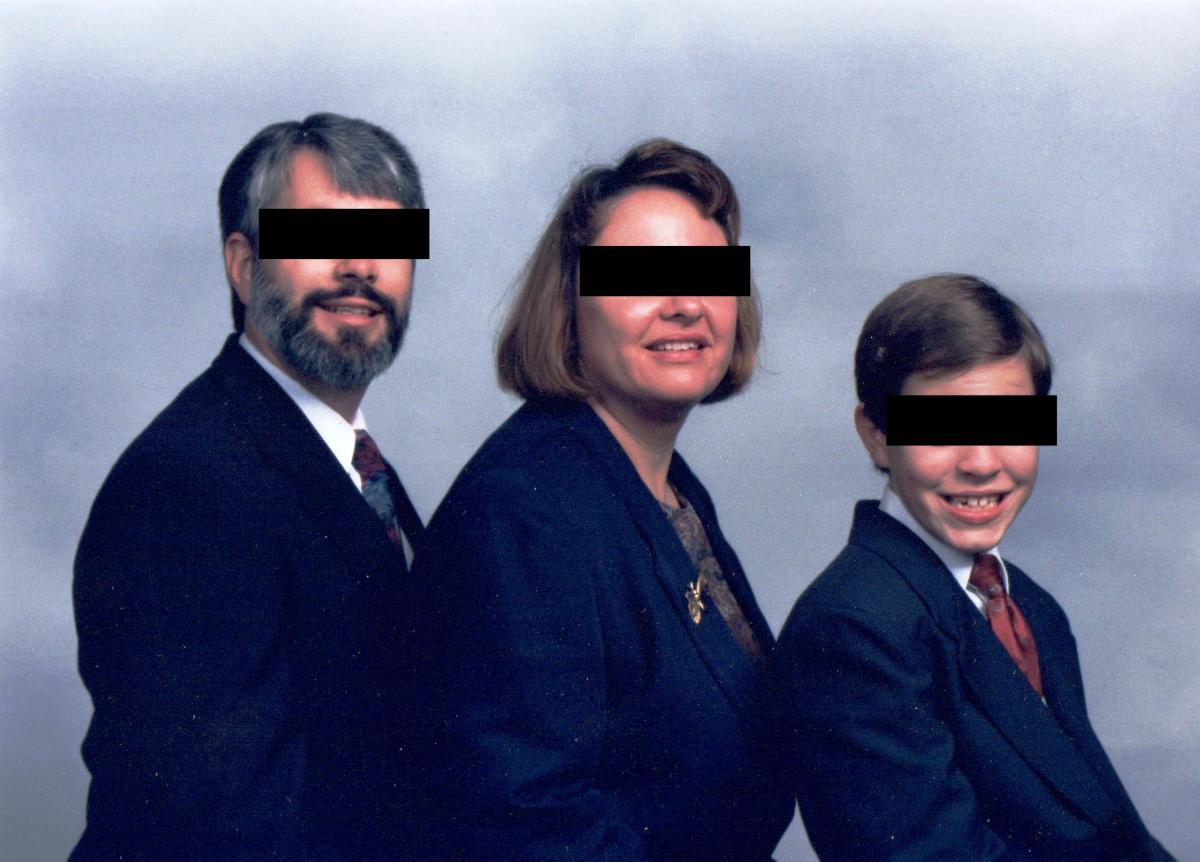 An average American family becomes entangled in a bizarre web of espionage and corporate secrets when their hacker son is targeted by the U.S. government.

Sonia Kennebeck is an independent documentary filmmaker and investigative journalist with more than 15 years of directing and producing experience. She has directed eight television documentaries and more than 50 investigative reports. National Bird, her first feature-length film, premiered at the Berlin Film Festival 2016 and was also selected for Tribeca, Sheffield, and IDFA. Foreign Policy magazine recognized Kennebeck as one of 100 Leading Global Thinkers of 2016, and she was also selected as one of 25 New Faces of Independent Film 2016 by Filmmaker Magazine. In March 2017, National Bird received the prestigious Ridenhour Documentary Film Prize that is awarded to one documentary a year “that defends the public interest, advances or promotes social justice, or illuminates a more just vision of society.” Kennebeck received a master’s degree in international affairs from American University in Washington, D.C. She was born in Malacca, Malaysia, and lives in New York.

Ines Hofmann Kanna is a trained journalist and has been producing and directing film and television projects for over twenty years. She began her career at Boston’s PBS station, WGBH, where she worked for ten years, most notably on the hit series Antiques Roadshow. She was also a Supervising Producer for ITVS, guiding more than thirty filmmakers from production to broadcast, and acted as Series Producer on two ITVS documentary series, Global Voices and Women Of The World. For the past few years, she has been focusing on producing feature documentaries with independent filmmakers, most recently Sonia Kennebeck's National Bird. Ines Hofmann Kanna was born and raised in East Germany. She lives in Oakland, California.