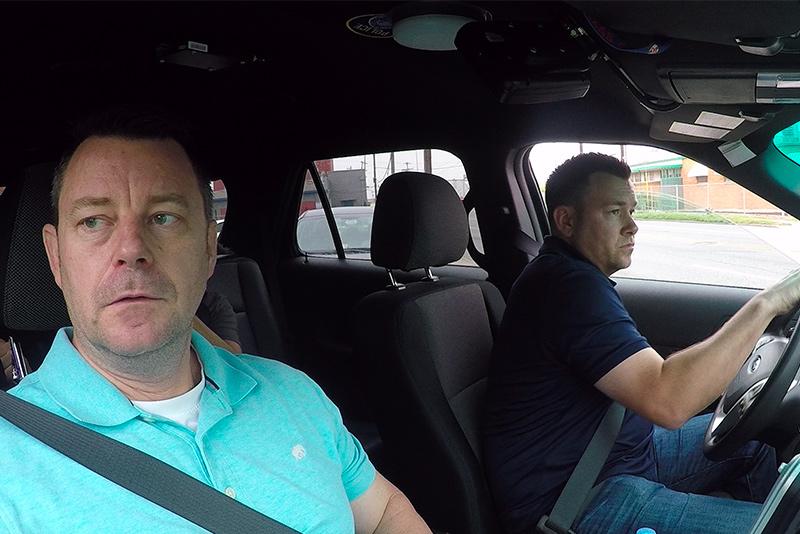 Ernie & Joe follows two officers with the San Antonio Police Department who are diverting people away from jail and into mental health treatment—one 911 call at a time. They are not only redefining policing and its mandate to “keep people safe,” but also transforming the ways in which law enforcement agencies across the U.S. think about, approach and help those with a mental health diagnosis. 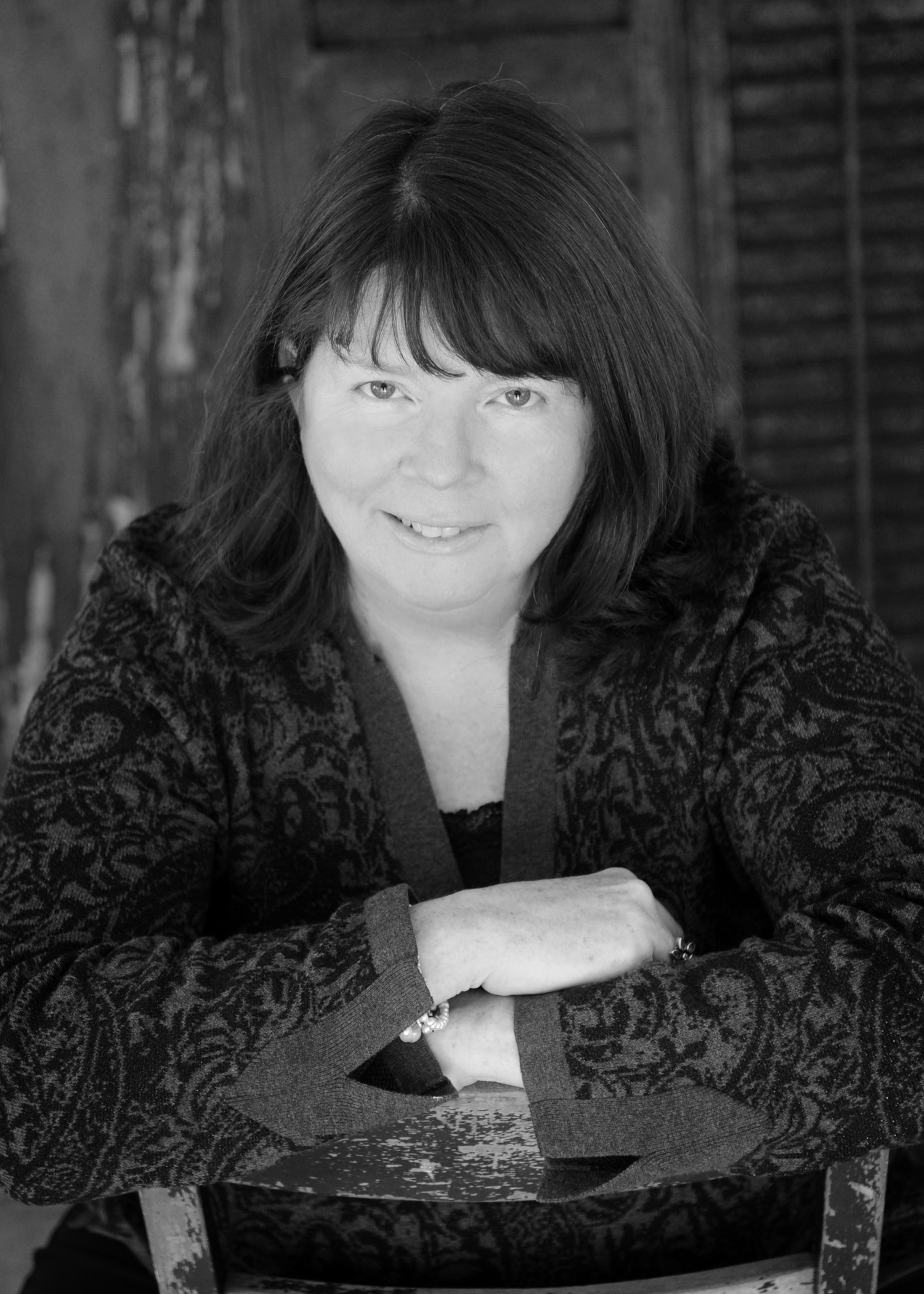 Jenifer is an independent filmmaker committed to using film to bridge understanding in situations where structural, cultural or religious divisions typically keep people apart. She spent nearly five years visiting the Bedford Hills Correctional Facility to make her most recent documentary, Mothers of Bedford (Hot Docs Film Festival), which reveals the impact of incarceration on jailed mothers and their children. Jenifer’s first film, A Leap of Faith (Sundance Film Festival), which follows a group of parents in Belfast, Northern Ireland as they open an integrated school for Catholic and Protestant children was narrated by Liam Neeson, broadcast on PBS, and screened broadly on European television. Jenifer began her career in the CBS News Election Unit and is former U.S. Executive Director of the Irish non-profit Co-operation Ireland.