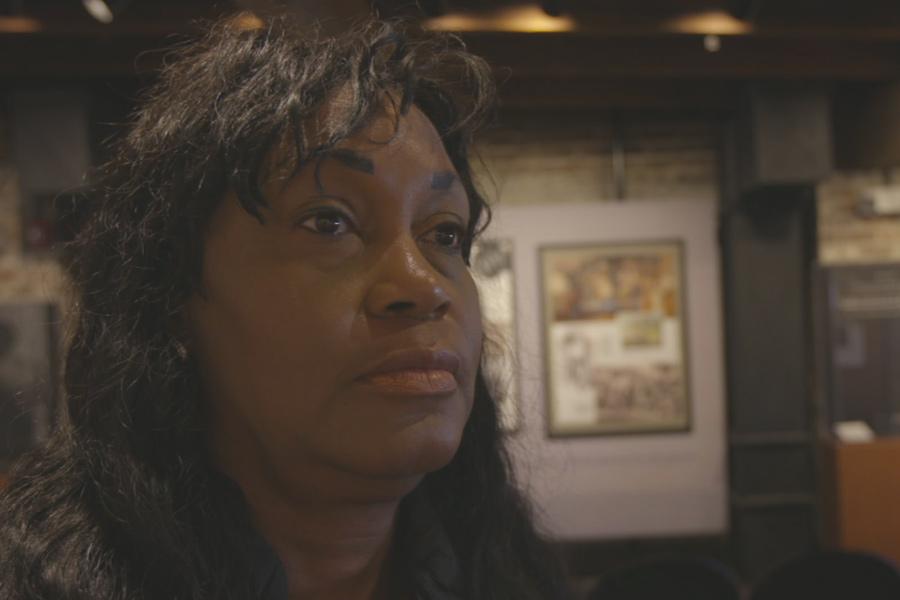 Free Renty tells the story of one African-American woman's struggle to reclaim her heritage. Tamara Lanier's lawsuit against Harvard makes the explosive issues of white supremacy and reparations vividly personal. 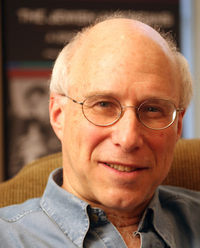 David Grubin is a director, writer, producer, and cinematographer who has produced over 100 films, ranging across history, art, poetry, and science, winning every award in the field of documentary television, including two Alfred I. Dupont awards, three George Foster Peabody prizes, five Writer’s Guild prizes, and ten Emmys. His biographies for the PBS series American Experience - Abraham and Mary Lincoln: A House Divided; LBJ; Truman; TR: The Story of Theodore Roosevelt; and FDR - have set the standard for television biography. His five-part series Healing And The Mind with Bill Moyers has won many awards, and the companion book, for which he was executive editor, rose to number one on The New York Times Best Sellers list, remaining on the list for 32 weeks. His other films include: The Buddha, The Trials of Robert Oppenheimer, The Secret Life of the Brain, Young Doctor Freud, Napoleon, Tesla, Language Matters with Bob Holman, and Rx:The Quiet Revolution. He has recently completed In the Beginning was Desire, a film about Adam and Eve. Grubin has received a Guggenheim Fellowship, has been a Montgomery Fellow at Dartmouth College, and is the recipient of an honorary doctorate from his alma mater, Hamilton College. A former chairman of the board of The Film Forum, he is currently a member of the Society of American Historians, and sits on the board at Poets House. Grubin has taught documentary film producing in Columbia University’s Graduate Film Program, and has lectured on filmmaking across the country.