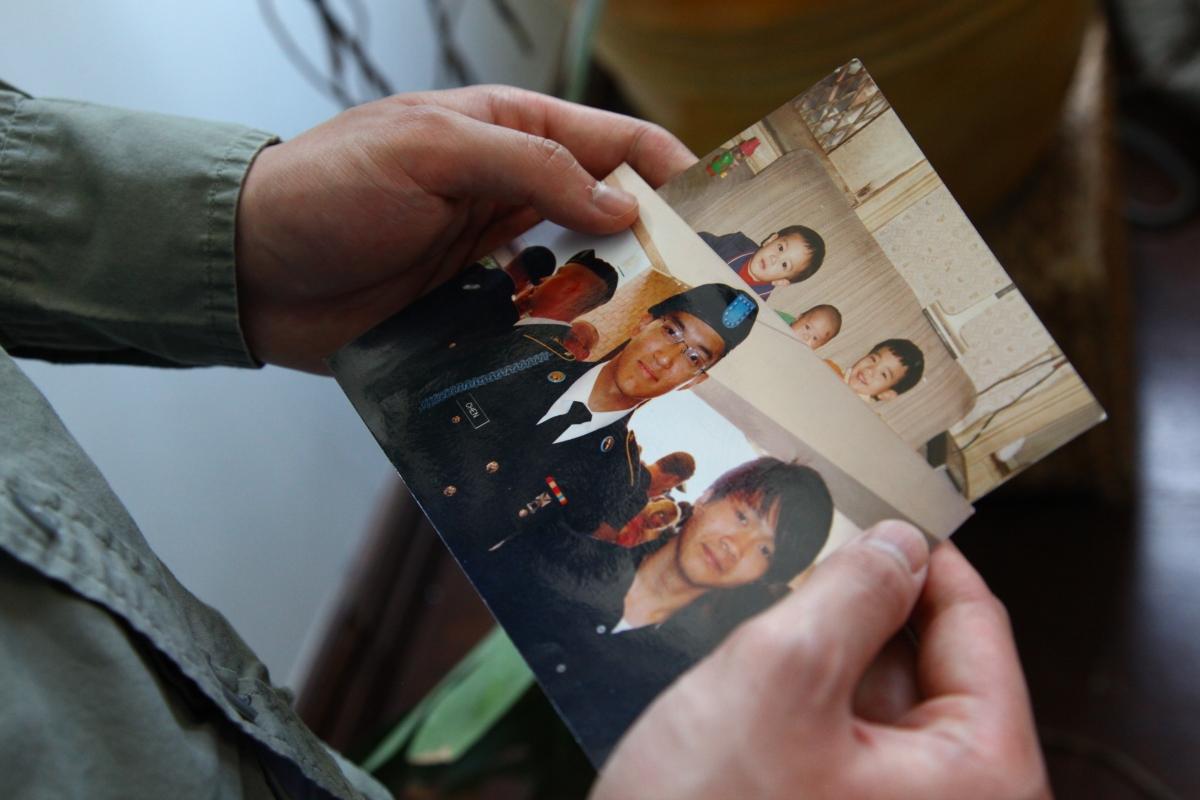 If you think hazing is a trivial college problem, think again. In Hazing, award-winning filmmaker, Byron Hurt, lifts the veil on a range of secret, underground rituals that are often dehumanizing, abusive, and sometimes, deadly. Byron, a member of a fraternity, places hazing culture under the microscope to discover a world of toxic masculinity, violence, sexual degradation, binge drinking, denial, and institutional cover-ups.

Denise A. Greene, Producer, is an Emmy and Peabody award-winner who most recently joined forces with the groundbreaking production team, TNEG, as a consulting producer on Children of the Revolution: Growing Up on the Fringe. Previously, Denise helped to launch Orlando Bagwell’s company with its inaugural projects NY Times Op Docs: When Music Turns Deadly and feature documentary, Gil Scott-Heron. Before joining LakeHouse, Denise produced two shows for WNET’s series, Pioneers of Thirteen (2014) which were both nominated for Emmys. Denise’s documentary career began at the preeminent documentary company, Blackside Inc., where she worked on I’ll Make Me A World and Malcolm X: Make it Plain.

Natalie Bullock Brown, Producer, is an award-winning and Emmy nominated film and television producer. She has produced videos documenting the 50th anniversary commemorative conferences of, most recently, the civil rights hallmark, Freedom Summer, and the Student Non-Violent Coordinating Committee (SNCC). She was an associate producer on Ken Burns’ 10-part series, JAZZ, and has independently produced a number of promotional and short-form videos for not-for-profits, her local PBS station, and other organizations. She has been a professor of film and broadcast media for the past ten years, and is producer/director of her first feature length documentary, baartman, beyoncé & me.