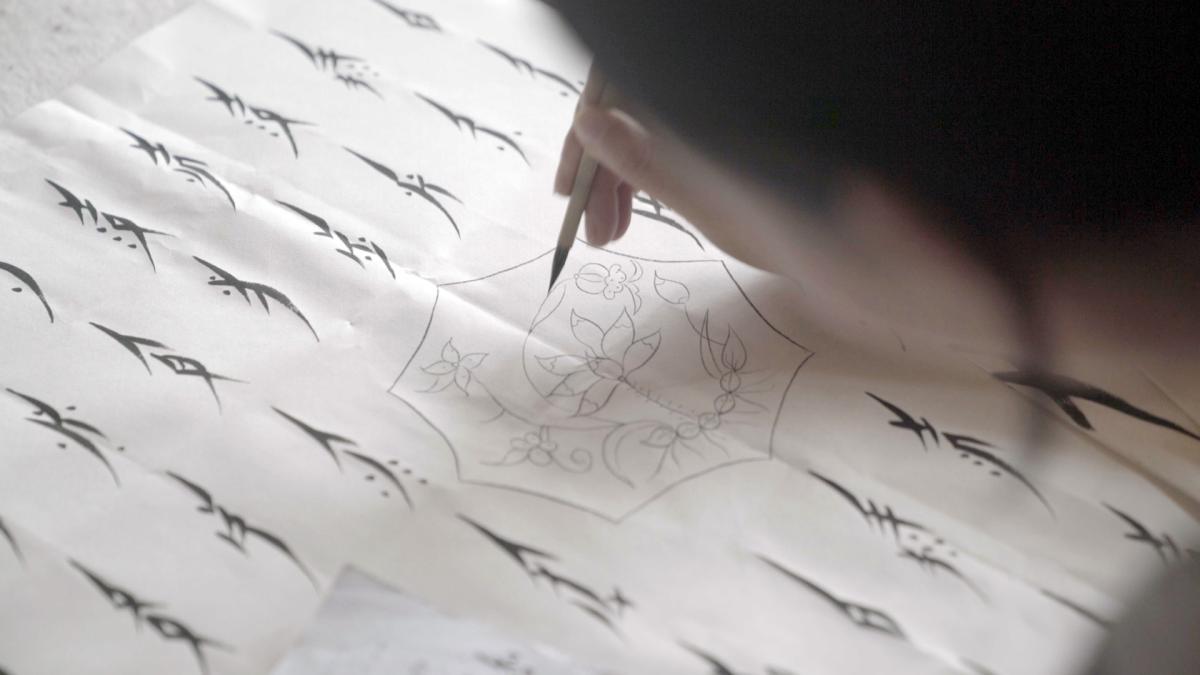 Hidden Letters tells the story of two Chinese women trying to balance their lives as independent women in modern China while confronting the traditional identity that defines but also oppresses them. Connected through their love for Nushu—a centuries-old secret text shared amongst women—each of them transforms through a pivotal period of their lives and takes a step closer to becoming the individuals they know they can be. 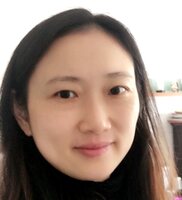 Violet is an Emmy winning independent documentarian. Her producing credits include Singing in the Wilderness,Confucian Dream, Maineland, and Please Remember Me. Violet directed the most recent PBS/CPB special program Harbor from the Holocaust, which had a national premiere in September 2020 with music performed by Yo-Yo Ma. Violet started her career as a co-producer on the critically acclaimed 2007 Sundance Special Jury winner, Peabody and Emmy winner Nanking, which was distributed theatrically around 30 countries throughout the world, and was the highest grossing documentary in China. Violet is the producer of the forthcoming films Singing in the Wilderness and People’s Hospital. Violet is a Sundance Creative Producing Fellow, and her work has received support from funders such as Sundance, ITVS, IDA, Ford Foundation, Chicken & Egg and Doc Society. Violet is a coach for CNEX's annual pitch forum CCDF, and a consulting programmer for Shanghai International Film Festival. Born in Shanghai, and based in New York, Violet holds a bachelor’s degree in journalism and received her MFA in journalism from University of California at Berkeley. Violet is the lead director and producer of the project. 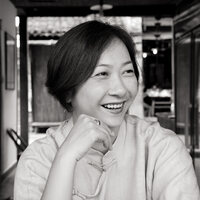 Zhao Qing is the director of the award winning Please Remember Me, which is supported by Sundance Documentary Fund, IDFA Bertha Fund and the Britdoc Connect Fund. She started her career at Shanghai Media Group in 1991, where she directed and produced many television documentaries affiliated to the Overseas Programming Center, now known as the Documentary Channel of SMG. She directed and hosted several popular TV documentary programs such as “The Bund” and “Documentary Editing Room”.

Jean Tsien is a veteran documentary editor, executive producer, and story consultant. Her editing credits include the 2001 Academy Award nominee, Scottsboro: An American Tragedy; three Peabody Award-winning films; and the 2020 Primetime Emmy winner for Best Documentary, The Apollo. Jean was the executive producer and editor for Plastic China, winner of 54th Golden Horse Award for Best Editing; and Please Remember Me, winner of the 2019 Doc Impact Award. She executive produced People’s Republic of Desire, winner of Grand Jury Award at the 2018 SXSW Film Festival; All in My Family, for Netflix; and Our Time Machine, for POV/PBS. In 2021, she received two Peabody Awards for the landmark five-part PBS series Asian Americans, which she executive produced; and a Peabody and the 2021 Primetime Emmy for Exceptional Merit in Documentary Filmmaking for 76 Days, which she produced. Jean consulted on many award-winning films such as: American Factory, Hooligan Sparrow, and Nowhere to Hide. Jean is a true believer in mentorship and nurturing emerging talents, she received the Art of Editing Mentorship Award at the 2018 Sundance Film Festival, as well as the Lifetime Achievement Award at the 2020 DOC NYC. 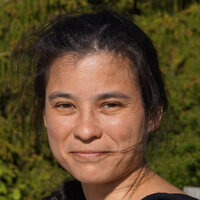 Mette Cheng Munthe-Kaas is an Emmy-nominated and award-winning producer, interactive producer and editor of feature documentaries. She started her career as an editor over 20 years ago. In 2014, she founded her own production company, Ten Thousand Images AS (TTI), based in Norway. Through TTI, she has produced and edited the award-winning documentary No Word for Worry (2014) and produced, amongst others, Nowhere to Hide (2016) which is critically acclaimed and screened at over 100 festivals worldwide, won over 20 international awards including the first prize at IDFA and the One World FF, and was nominated for 2 Emmy-Awards in 2019. 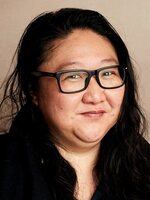 Su Kim is a documentary producer in New York City. Her work has received numerous grants including from ITVS, Sundance Documentary Fund, NYSCA, California Humanities Council and Tribeca Film Institute. She was a 2015 Women at Sundance Fellow. Her recent films Bitter Brush with director Emelie Mahdavian premiered at Telluride Film Festival 2021; Midnight Traveller with director Hassan Fazili and producer Emelie Mahdavian which premiered at Sundance in 2019 and Hale County This Morning, This Evening with director RaMell Ross and producer Joslyn Barnes which premiered at the 2018 Sundance Film Festival and won U.S. Documentary Special Jury Award for Creative Vision. 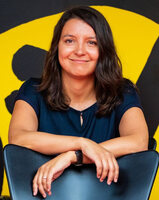 Tanja Georgieva-Waldhauer had been producing feature-length documentaries such as the award-winning The Graveyard of the Illegals since 2009 before co-founding Elemag Pictures in late 2014. She has since co-produced Emre Kayis' The Anatolian Leopard, awarded with FIPRESCI Award at TIFF 2021, Vincent Cardona's Magnetic Beats, awarded with Prix SACD at Director`s Fortnight Cannes 2021, Sonia Liza Kentermann's Tailor, Black Nights Filmfestival 2020. Roman Bondarchuk's fiction debut Volcano premiered at Karlovy Vary International Filmfestival and Filmfest Munich 2018, has travelled to more than 45 international film festivals and was awarded with 10 Awards.