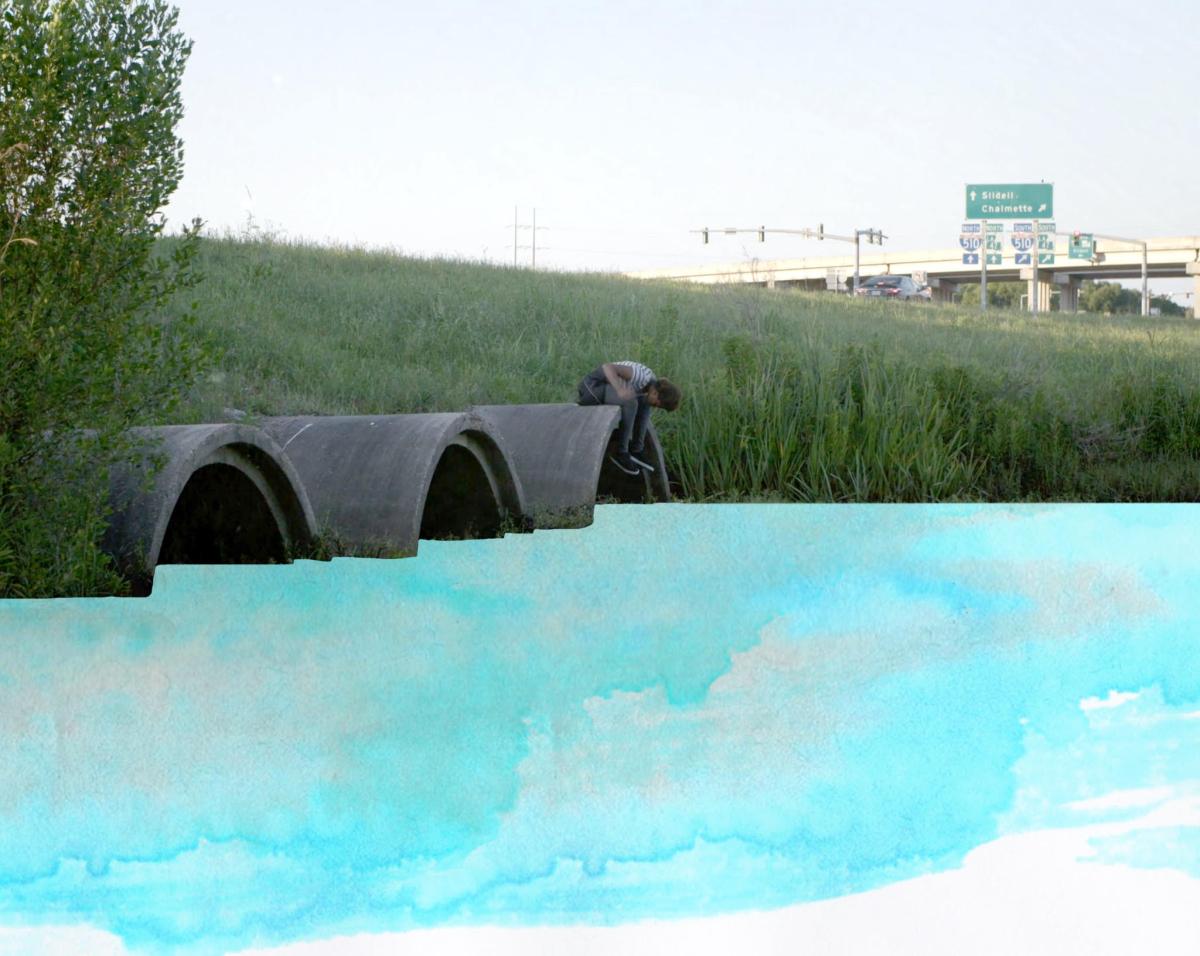 Hollow Tree tells the stories of three teenagers coming of age in Southeast Louisiana; a parable of climate adaptation worldwide. 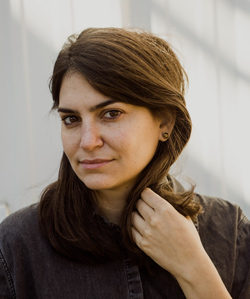 Kira has lived in New Orleans since 2011. She directed the short documentary Station 15, featured on PBS's "Reel South". It won “Best Audience Award” at the New Orleans Film Festival, “The Reel South Award” at Indie Grits and is currently on a Smithsonian exhibition across Louisiana. It also screened at The Climate Museum in NYC, Sheffield Doc/Fest, and DOCNYC. Kira’s other film work has appeared at Borscht Film Festival, Prospect Art Biennials 2 & 3, New Orleans, and The New Orleans Contemporary Art Center, The New Orleans Film Festival, Rotterdam, and Clermont Ferrand.  Prior to directing films, Kira worked on the art department for Approaching the Unknown, under the mentorship of SFX inventor Doug Trumbull (2001: A Space Odyssey). She also worked as a producer for short films, including HERE AND NOW: New Orleans for TIME, Court 13, and Killer Films, and “H-E-L-L-O” (dir: Cauleen Smith) for the New Orleans Contemporary Art Center, and “IN THE WAKE” (dir. Cauleen Smith) for the 2017 Whitney Biennial in NYC. 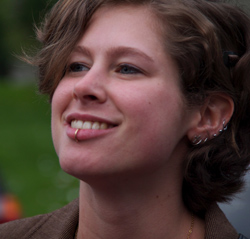 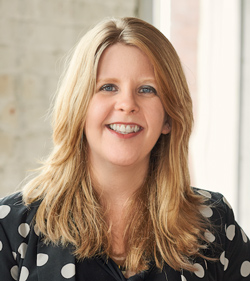 Jolene Pinder is a documentary producer and currently serves as the Executive Director of #CreateLouisiana, a grant making organization designed to champion Louisiana talent in film and support the entertainment industries that are integral to the region. Prior to this role, she served as the Executive Director of the New Orleans Film Society—the producer of the Oscar-qualifying New Orleans Film Festival—for six years. For four years prior, she worked at Arts Engine/Big Mouth Productions in NYC as a documentary film producer and Director of the Media That Matters Film Festival. 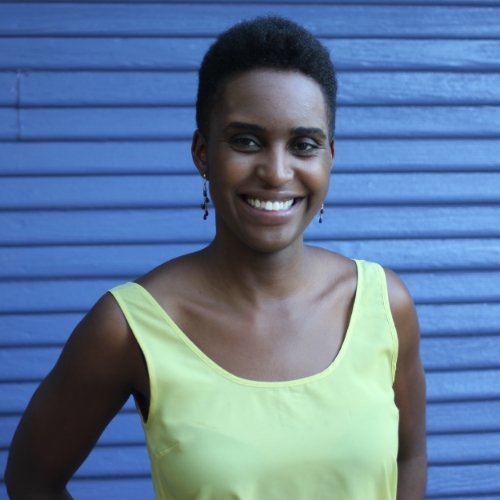 Monique is an Austin-based filmmaker. She received a BA from Yale University and an MFA in Film from the University of Texas - Austin. Monique produced the short film Skunk (written & directed by Annie Silverstein), which won first prize at the 2014 Cannes Film Festival - Cinéfondation section and has continued to win awards and screen at festivals internationally. Monique leads youth media workshops for students of color in Austin and has received support from the Texas Filmmaker Production Fund and the Dina Sherzer Documentary Fund. She was selected for the 2016 Sundance Creative Producing Lab and was named the Mark Silverman Honoree.