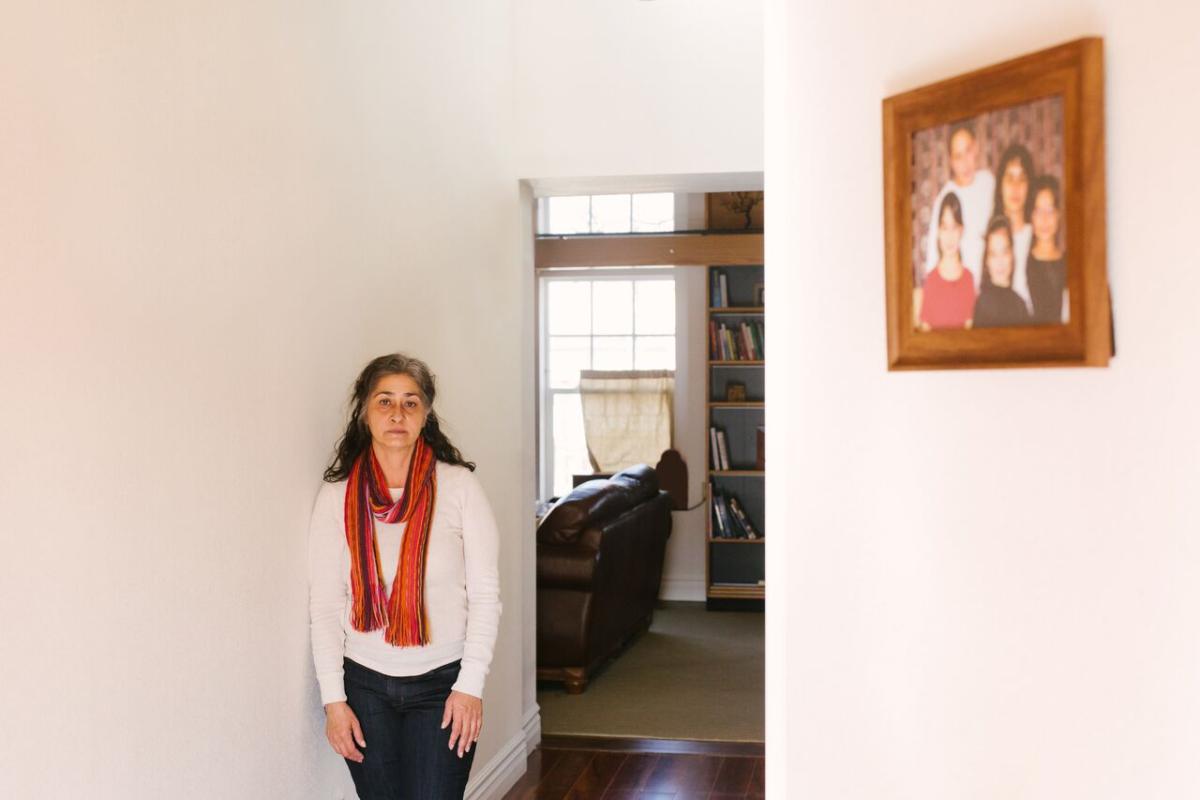 In 1999, Jessica Gonzales, a Latina and Native American woman from Colorado, experiences every parent’s worst nightmare when her three young daughters are murdered after her estranged husband abducts them in violation of a domestic violence restraining order.  Devastated, Jessica files a lawsuit against the police, claiming that they did not adequately respond to her repeated calls for help, and asking courts to determine if police have a mandatory duty to enforce restraining orders.

As Jessica’s lawsuit takes her to the U.S. Supreme Court and beyond, left behind is her only living child, her son Jessie.  Only 13 years old when his younger sisters died, Jessie watched his mother struggle with PTSD and instability after their deaths.  Now 24, and a young father himself, Jessie pulls away from his mother to focus on providing a stable life for his two children.  As Jessica embraces her new role as an activist, she attempts to reconnect with her son, but the distance, and their grief, seem impossible to overcome.  HOME TRUTH is a longitudinal portrait of one family’s pursuit of justice, illuminating how our society responds to domestic violence, and how the trauma from domestic violence tragedies can linger for generations.