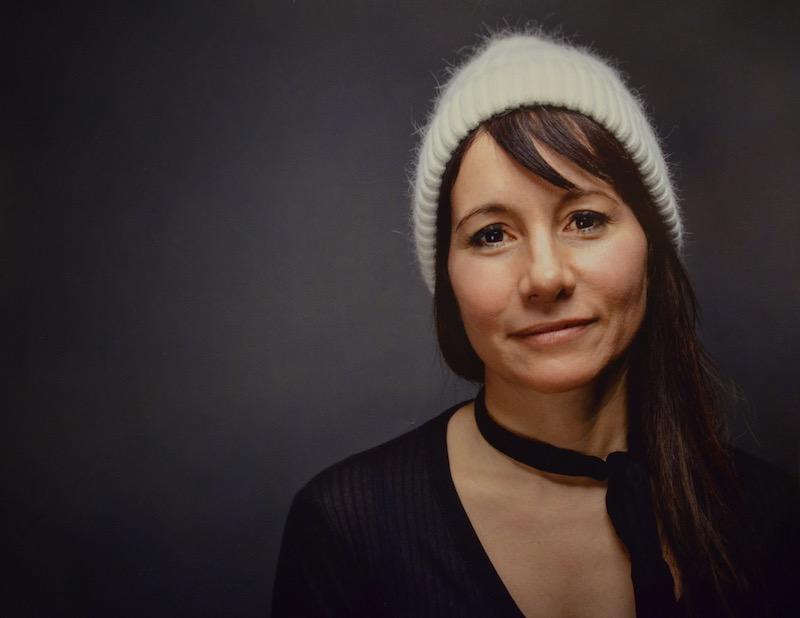 Ilse Fernandez is the director and producer of Exodus Stories. Fernandez is a Colombian-born U.S. immigrant, documentary filmmaker and docu-series showrunner with over 20 years of experience. She has produced and directed over 200 hours of nonfiction and long-form documentaries for ABC, NBC, Vice, MTV, Netflix, Discovery, A&E, National Geographic and The History Channel. Ilse began tackling pressing social issues via documentary as a director and story producer on five seasons of A&E’s “Intervention” series, including the 2009 Emmy Award-winning season. Her “Rachel” episode, about a homeless 21-year old heroin addict was nominated for both an Emmy and Producers Guild Award. As a showrunner on Viceland’s cutting-edge eight-part documentary series “Cyberwar,” she explored geopolitical-digital conflicts, from NSA whistleblowers to Anonymous hackers. On Spotify’s “Music Happens Here” documentary series, she served as both director and showrunner finding innovative stylistic ways to bring different music genres to life from Pink Floyd to A$AP Mob. The series won three Clio awards. In 2018, she founded Viva Vida Productions, dedicated exclusively to creating non-fiction films and content. She is a 2021 Logan Non-Fiction Fellow, 2019 SFFilm/Catapult Documentary fellow, and recipient of both the 2019 LPB Current Issues Fund and 2020 LPB Public Media Content Fund grants. “Exodus Stories” is her first feature documentary. 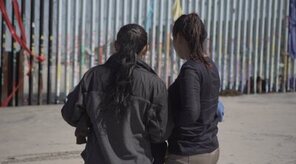 Escape, journey, hope. A dangerous 2,600 mile mass exodus to a promised land where a border separates a Central American nightmare from the American dream. Through intimate access, Exodus Stories follows three immigrants fleeing threats and violence as they journey on the migrant caravan through Mexico to an uncertain future once they reach the US border seeking refuge and asylum.