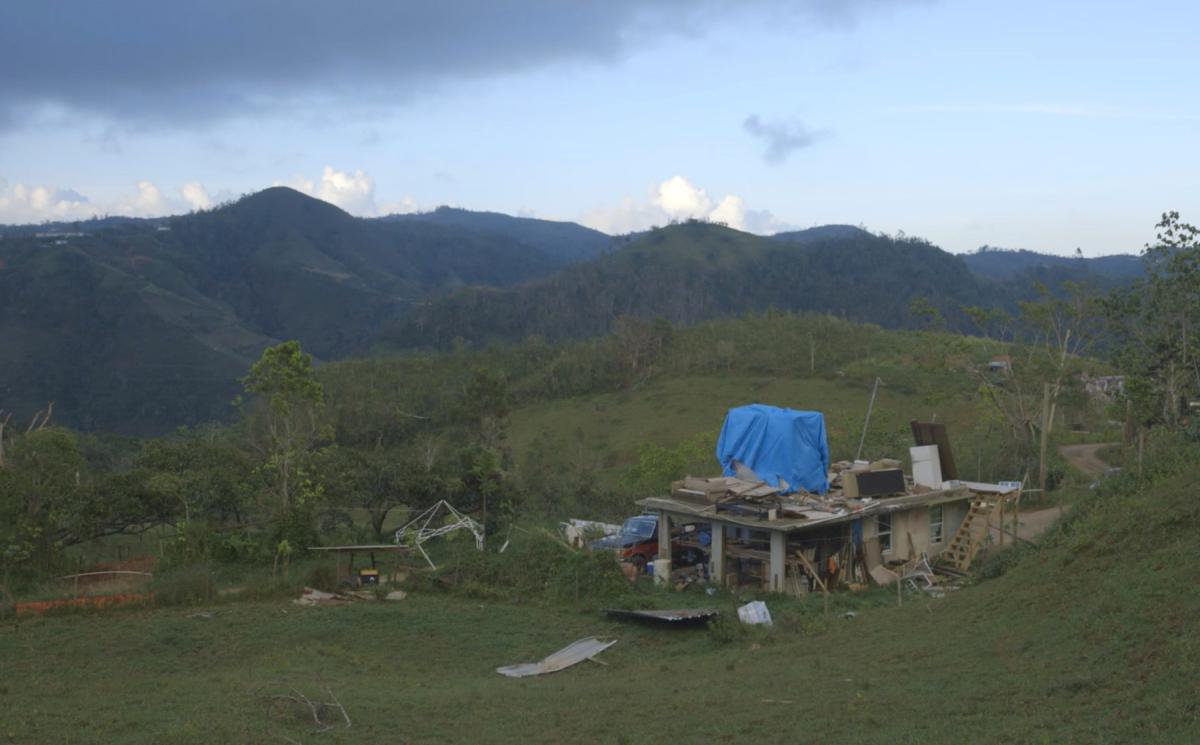 A kaleidoscopic portrait of the aftermath of Hurricane María in Puerto Rico. 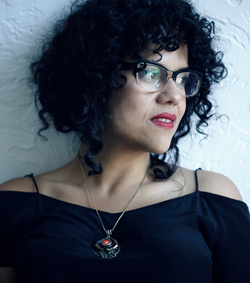 Cecilia Aldarondo is a documentary director-producer from the Puerto Rican diaspora who works at the intersection of poetics and politics. Her feature documentaries Memories of a Penitent Heart (2016) and Landfall (2020) premiered at the Tribeca Film Festival and were co-produced by the award-winning PBS series POV. Landfall's many awards include the 2020 DOC NYC Film Festival Viewfinders Grand Jury Award for Best Documentary, as well as Cinema Eye and Film Independent Spirit Award nominations. Among Aldarondo's fellowships and honors are the Guggenheim, a two-time MacDowell Colony Fellowship, the 2021 New America Fellowship, and Women at Sundance 2017. In 2019 she was named to DOC NYC's 40 Under 40 list and is one of 2015’s 25 New Faces of Independent Film. She teaches at Williams College. 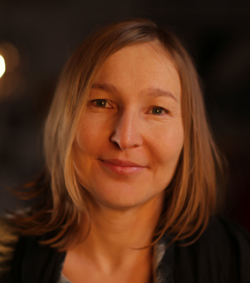 Ines Hofmann Kanna is an independent producer with more than twenty years of experience. Her credits include Sonia Kennebeck’s Emmy-nominated National Bird (Berlin 2016) and Kennebeck's Enemies of the State (Tribeca 2020) and United States V. Reality Winner (SXSW 2021). In addition to producing Landfall (Tribeca 2020) she was also a consulting producer on Cecilia Aldarondo’s award-winning debut Memories of a Penitent Heart  (Tribeca 2016). She began her career at Boston’s PBS station, WGBH, and has filmed in places as close as Iowa and as far as Yemen and Saudi Arabia. She also worked as Supervising Producer for ITVS, where she guided more than thirty filmmakers from production to broadcast.