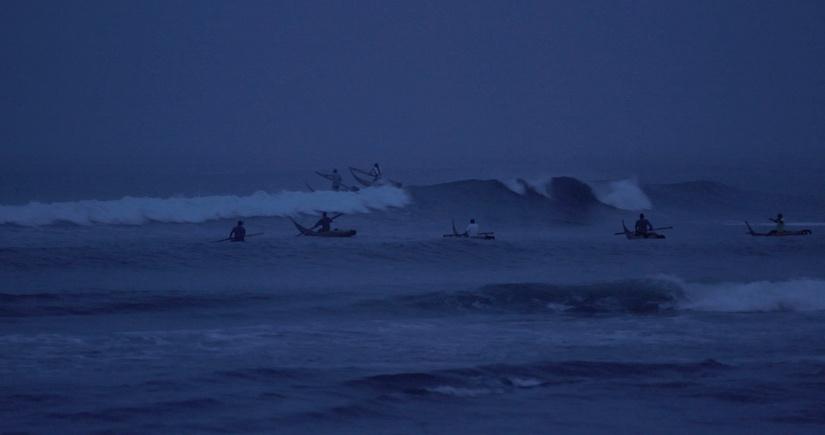 These Peruvian fishermen rely on their millenary tradition, which combines the wetlands and the ocean, to support their families. Now, this aging generation is witnessing the disappearance of their livelihood and their ancestral practices due to climate change and the dishonest conduct by those in power. 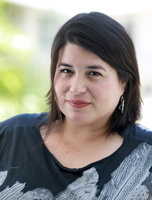 Aymée Cruzalegui is a producer, director and editor. She has 20 years of experience in broadcast, digital platforms and independent productions. She directed & edited Por Mis Hijos, an award-winning short documentary about migrant woman in Barcelona combating solitude and other barriers to better the life of her children back home. Recently she worked as producer in Paper Children a feature documentary about the America’s invisible refugee crisis, children fleeing gang violence in Central America. Her short, Por Mis Hijos, received top recognitions in NYC Short Film Festival, Documenta Madrid, Athens International Film Festival, Cine Las Americas, Miami Short Film Festival, Lima’s Filmocorto, among others. Currently she is working on The Last Sea Knights, a documentary about Peruvian artisanal fishermen facing irreversible effects of climate crisis and other man-made disasters that threatens to vanish their millenary tradition. Aymée obtained a Master in Social Documentary from the University of Barcelona (ESCAC). She is alumna of Chicken & Egg Pictures as well as a recipient of a Fellowship from the South Florida Cultural Consortium. She is the founder of Filmantropo Productions, an independent production company focus on documentaries. Aymée was born in Lima, Peru and is based in Miami. 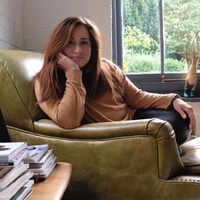 Ana Moreno is a Venezuelan-American Director & Producer. She has extensive experience working in film and documentaries in the US, Europe, Latin America, Africa and the Middle East. Her work has aired in top networks such as Discovery and the BBC, and her films have been recognized by major festivals and supported by the Doha Film Institute, Sundance, Ibermedia and Jordan’s Royal Film Commission among others. Her film Mosa, which deals with the internal struggle of a corrective rape victim in South Africa, won the prestigious Iris Prize British Award in 2010 and is part of the permanent collection at the British Film Institute and the Inter-university Permanent Research of “Gender, Aesthetics and Audiovisual Culture" (GECA) of the Complutense University of Madrid (UCM) in Spain. She has a Bachelors of Arts in Telecommunications, Information Studies and Media from Michigan State University, furthering her studies of Avant-Garde and British Cinema at the British Film Institute and obtaining a Master of Arts in Directing for Film & TV at the University of Westminster in London, England. She currently produces for CNN International.