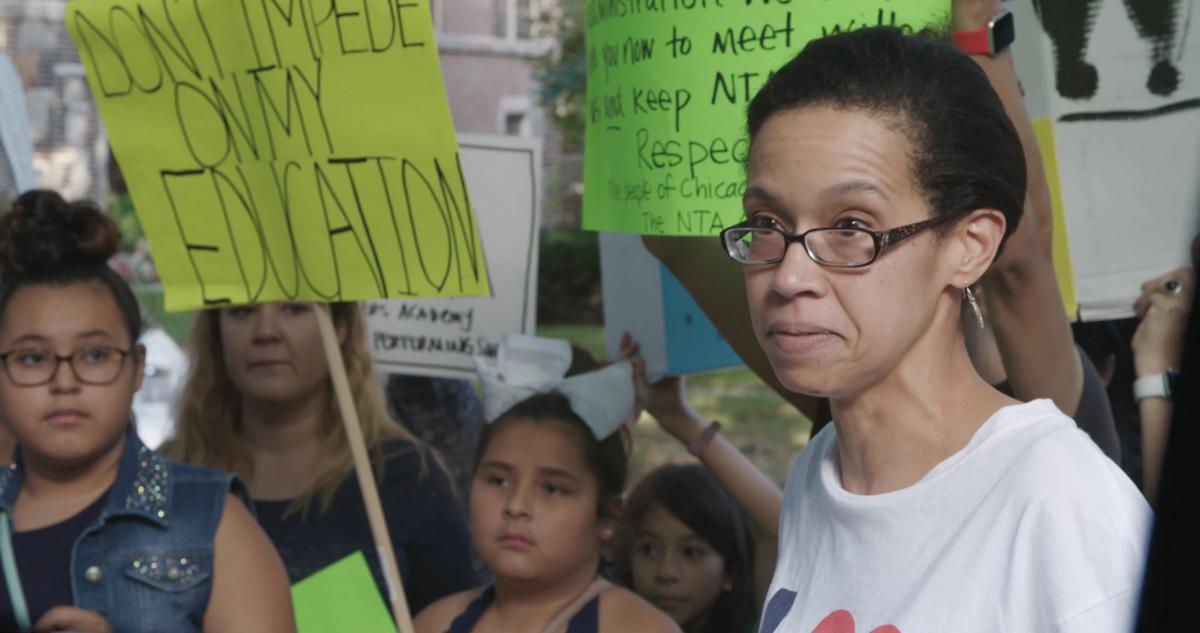 When a thriving, highly-successful African American public elementary school is threatened to be replaced by a new high school that favors the community’s wealthier residents, parents, students and educators fight for the elementary school’s survival. 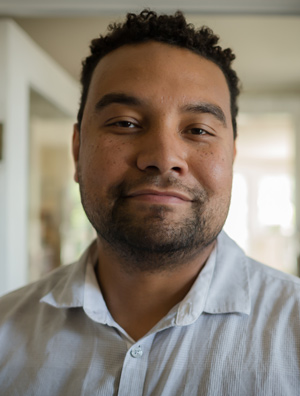 As a director, producer and cinematographer, Kevin Shaw has created award-winning content for national television networks. Shaw was a segment director and cinematographer on America to Me, a Participant Media/Kartemquin Films landmark mini-series examining race and education from Oscar-nominated filmmaker Steve James. America to Me debuted to high acclaim at the 2018 Sundance Film Festival and premiered on Starz in August 2018, where it was lauded as the No. 1 television mini-series of the year by The Hollywood Reporter and The New York Times. Shaw’s debut documentary, The Street Stops Here, aired nationally on PBS and ESPN in 2010 to rave reviews. The following year, Shaw’s Big Ten Network short documentary on a quadriplegic trying to regain the ability to walk won the Edward R. Murrow Award for Sports Reporting Excellence. His cinematography talents were recognized in 2015 with a National Sports Emmy for ESPN’s FIFA World Cup Show Opens and Teases. Later that year, Shaw produced a documentary about the relationship between megastar Shaquille O’Neal and his collegiate coach, Dale Brown. Shaq and Dale premiered on ESPN. Shaw is a graduate of Kartemquin Films Diverse Voices in Documentary program (DVID) and a 2018-20 Firelight Media Documentary Lab Fellow. He worked as a cinematographer on James' latest mini-series debuting at the 2020 Sundance Film Festival - City So Real. 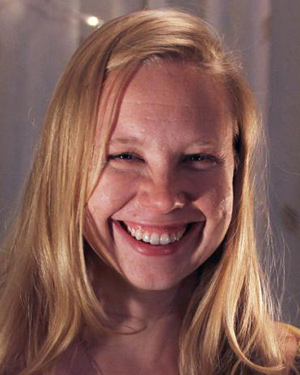 Rachel Dickson is an independent filmmaker based in Chicago with a background in journalism and Spanish translation. She produced ’63 Boycott with Kartemquin Films, which screened at the Museum of Modern Art in New York, won the Jury Award for Best Short Documentary at the Nashville Film Festival, and the Audience Award at the Pan-African Film Festival in Los Angeles. Dickson was the supervising producer of The School Project, a web series collaboratively produced by Kartemquin Films, Media Process Group, Kindling Group, Free Spirit Media, and Siskel/Jacobs Productions, in partnership with WTTW/ Channel 11, the Chicago Sun-Times, and Ebony.com, which won a Hometown Media Award. Dickson was a field producer for Hard Earned, a Kartemquin Films production commissioned by Al Jazeera America, which won the Alfred I. DuPont-Columbia University Award. Before that, she was a story producer for Central Standard on Education, WTTW’s first web series. She attended Chicago Public Schools before working as a filmmaker. She worked as a journalist in Latin America for four years.