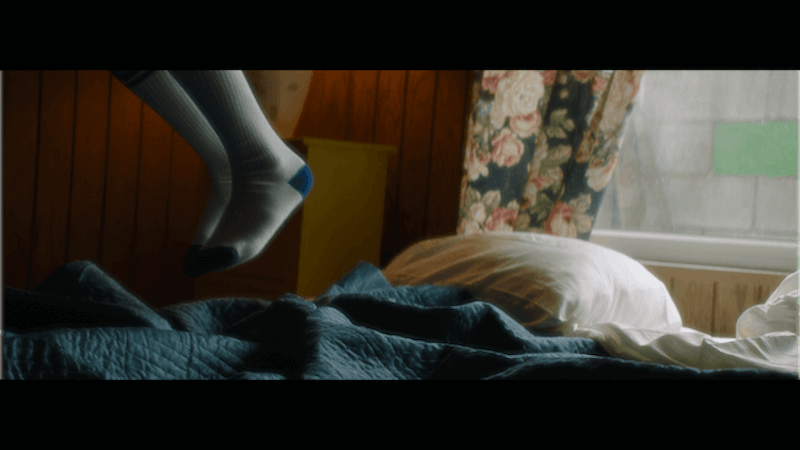 An incarcerated musician struggles for healing and peace as he comes of age in this documentary-musical odyssey composed behind bars. 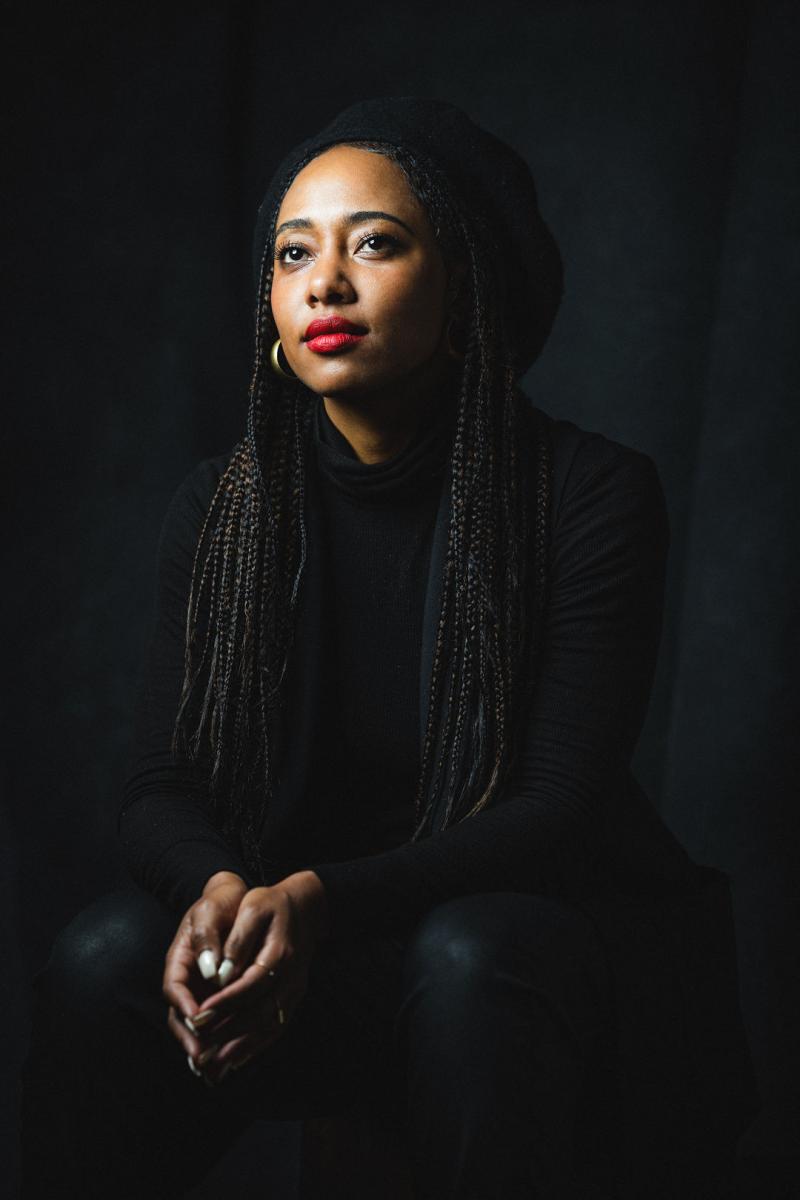 Contessa is an award-winning documentary filmmaker and journalist, and an Emmy-nominated producer. She tells stories about identity, socio-political movement, healing, liberation and radical imagination, with a focus on race and gender. From 2014 - 2018, she was a producer at CNN, where she created, produced, directed, shot and edited award-winning original series and documentaries, including the feature documentary, The Feminist on Cellblock Y, shorts; Women Who March, Women Who March: The Movement, and series; This Is Birth with Lisa Ling and the 2016 News & Documentary Emmy-nominated Feeding America's Most Vulnerable Children. She has additionally contributed to VICE, PBS NewsHour, PBS Frontline, CBS, Time, Al Jazeera, Vox, WIRED, AFROPUNK and documentary features, including SHOWTIME’s Surge, Netflix’s Convergence, and forthcoming films, including Black Mothers Love & Resist and others. Contessa holds a B.A. from Columbia University and an M.A. in Journalism from New York University, with a concentration in Documentary Film. As an independent filmmaker, her work has been supported by Impact Partners, Field of Vision, Artemis Rising Foundation, California Arts Council and others. She was a 2020 SFFILM filmmaker in residence and has been awarded fellowships with the Film Independent/Netflix Amplifier fellowship, the Bay Area Video Coalition MediaMaker fellowship, the Firelight Documentary Lab, the Chicken & Egg Eggcelerator Lab and the Open Society Foundations Soros Justice fellowship. 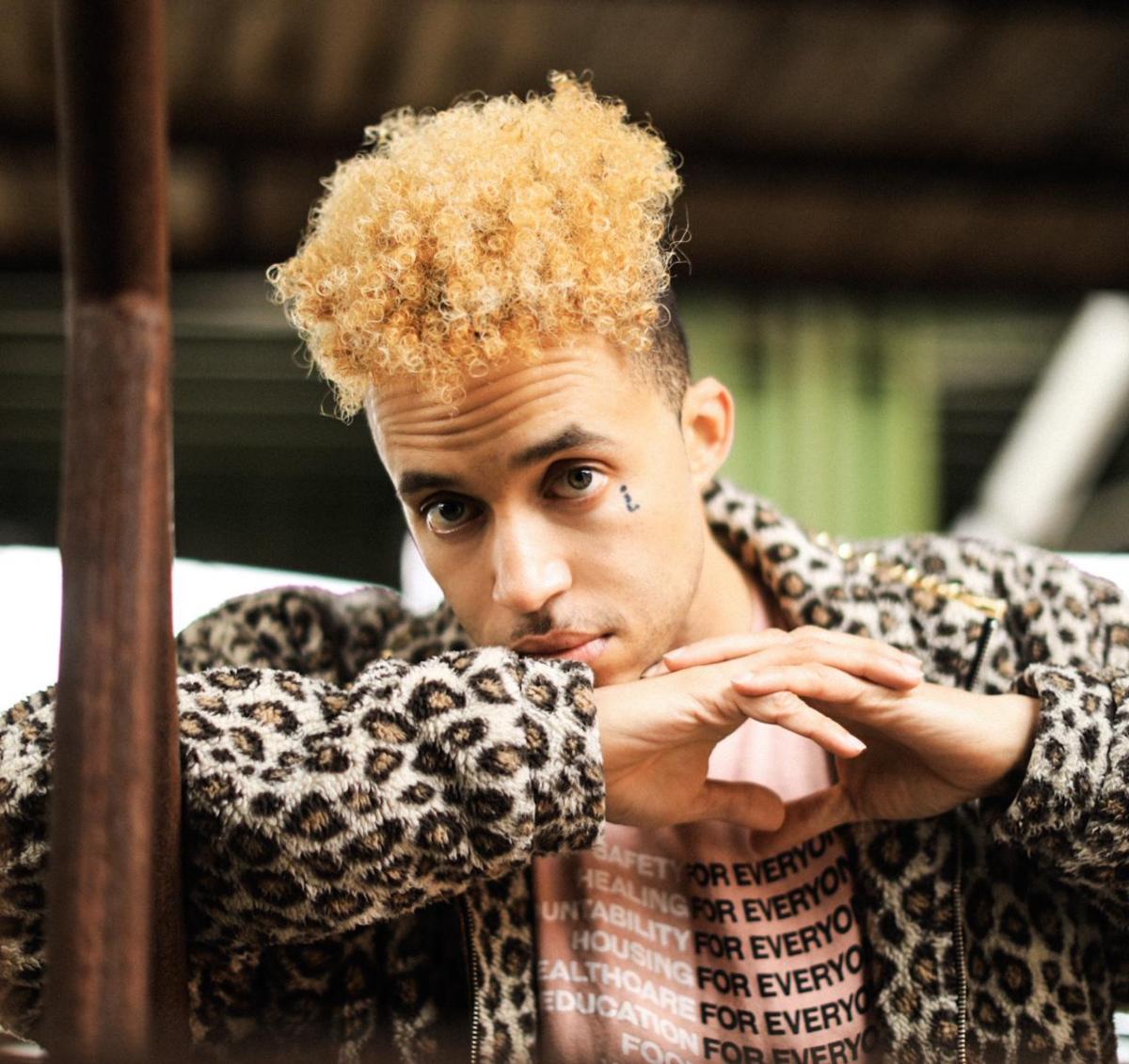 Richie is a formerly incarcerated music and content producer, abolitionist-feminist community organizer and the founder of Question Culture, the social-impact media company that houses James “88” Jacobs' music. He and James have been friends and collaborators since they met in prison in 2015. Since his release from prison in 2018 he executive produced and produced multiple songs on Defund The Sheriff (The Album) (2020), featuring Vic Mensa, Lauren Juaregui, Aloe Blacc, and more, to bring national support to current #DefundTheSheriff Campaigns in LA County. He produced the mini-doc/music video “YQYG” (2019), which premiered at AFROPUNK Brooklyn, contributed to the Proximity art installation for the release of Just Mercy (2020), and is executive producer alongside Common, Greg Wells and Scott Budnick for an album featuring popular recording artists and currently incarcerated recording artists. In 2016, while serving a 10-year sentence in California state prison, Richie co-founded the prison reform organization Initiate Justice with Taina Vargas-Edmond. He also co-founded Success Stories, a program that encourages young men in prison to challenge patriarchy. Richie and the program were the subject of the 2018 CNN documentary, The Feminist on Cellblock Y, also directed by Gayles. 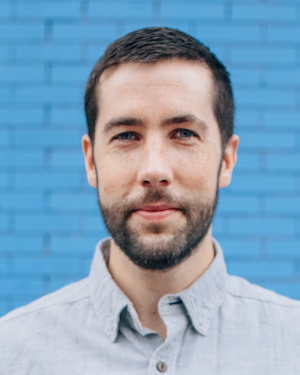 David is an Emmy Award-winning journalist and documentary filmmaker whose work investigates systemic racism and Islamophobia. His film (T)ERROR, co-directed with Lyric R. Cabral, is the first documentary to capture an active FBI terror sting. It received a Special Jury Prize at the Sundance Film Festival, an Emmy Award for Outstanding Investigative Documentary, and was released worldwide on Netflix. David was awarded the Emerging Documentary Filmmaker Award from the International Documentary Association and named by Indiewire as a Director To Watch. His films have been broadcast globally and translated into nearly 20 languages. His work has been funded by the Ford Foundation, the Sundance Documentary Fund, the Tribeca Film Institute, the Bertha BRITDOCS Journalism Fund, the International Documentary Association, and the Open Society Foundation. David is an alumni of the Sundance Edit Lab and the Sundance Creative Producing Lab. He has received a Soros Equality Fellowship and a Pew Arts Fellowship. David was a consulting producer on Stephen Maing's Crime + Punishment (Sundance 2018) and Jonathan Olshefski's Quest (Sundance 2017), and a producer on Débora Souza Silva's film Black Mothers Love & Resist (San Francisco International Film Festival 2022).