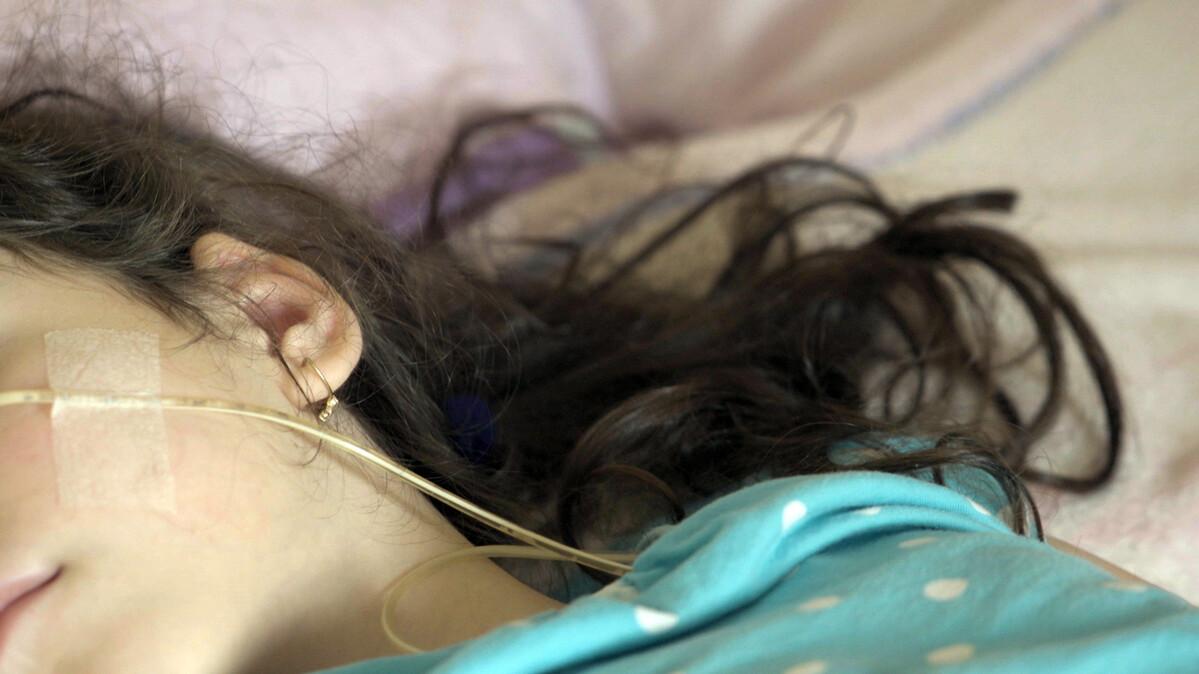 Facing deportation, hundreds of refugee children in Sweden have become afflicted with Resignation Syndrome, withdrawing from the world into a coma-like state, as if frozen, for months, or even years. 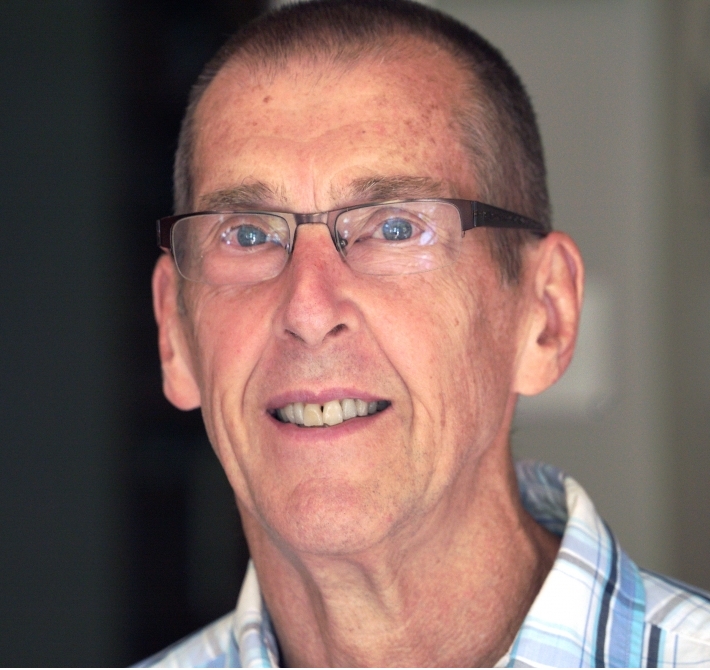 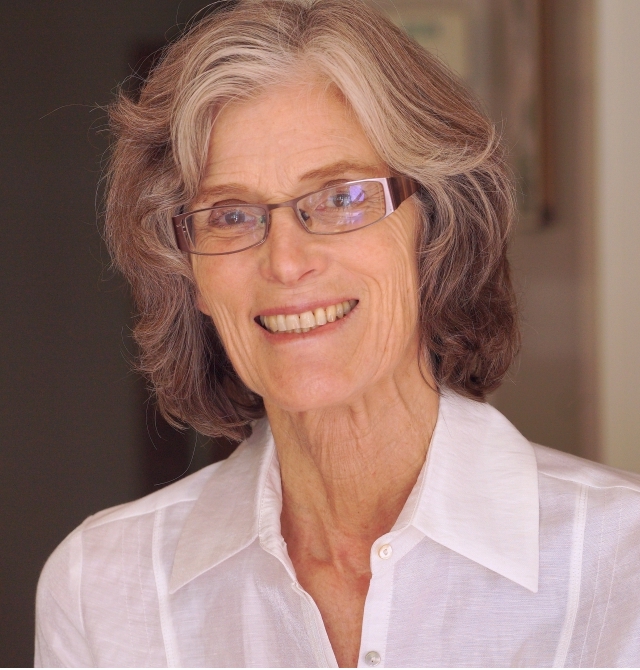 Producer/Directors John Haptas and Kris Samuelson are documentary essayists. Their films have addressed such disparate subjects as tourism in Paris, the Vietnam War, and homelessness, and have screened at festivals worldwide, from Sundance and San Francisco to Leipzig, Sao Paulo, and Seoul and have appeared on PBS and at museums including NY MOMA. Their recent film Tokyo Waka premiered theatrically at the Film Forum in New York. Their work has been supported by artist fellowships from the Bogliasco Foundation, the Cité Internationale des Arts in Paris, the Victoria College of Art in Melbourne, the Japan-U.S. Friendship Commission, and the California Arts Council.
Haptas has also worked as a documentary editor; most recently he edited and co-wrote Regarding Susan Sontag (premiere: Tribeca Film Festival, Special Jury Award; broadcast on HBO). Samuelson is the Edward Crossett Emerita Professor at Stanford University, where she taught in the Documentary Film and Video M.F.A. Program for thirty years, serving as Program Director for ten years. She was nominated for an Academy Award for Arthur and Lillie and is a member of the Academy of Motion Picture Arts and Sciences.