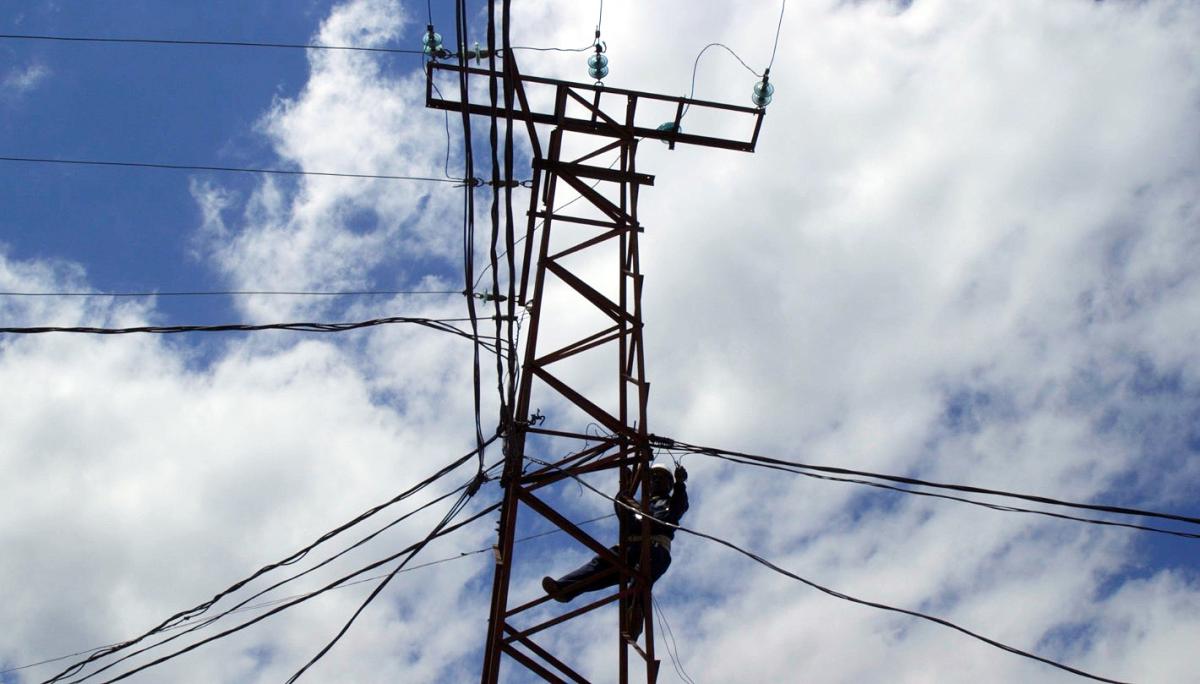 In many rural villages across the Democratic Republic of Congo, there is little to no power or visibility once the sun sets other than from firewood or kerosene lamps. Even in the twenty-first century, less than 10 percent of Congo’s population has electricity, one of the lowest in the world, despite the fact that the country has enough hydroelectric potential from its mighty rivers to power the entire continent. But, things are slowly starting to change in this war-torn region and there are signs that off-grid green energy solutions could leapfrog it into the future. LIGHTING AFRICA, a feature documentary, will spotlight one of the largest development challenges in Africa -- bringing electricity to remote areas of the continent. 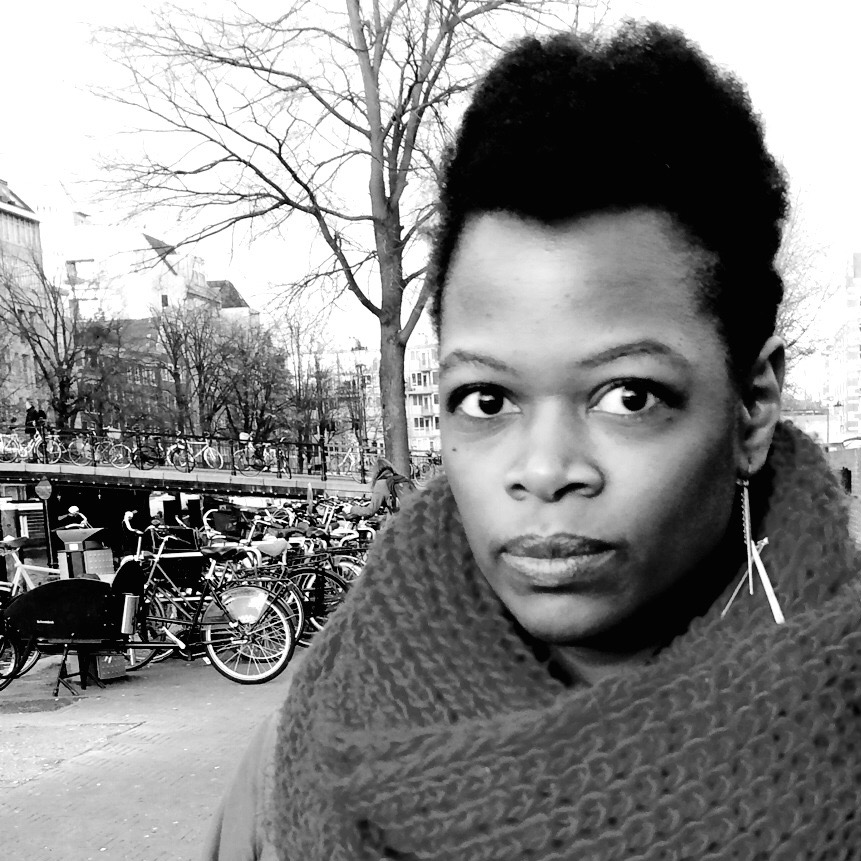 Shayla Harris is an award-winning independent director and producer. Previously, she was senior producer for digital video at Frontline PBS. Before joining Frontline, she managed the production of enterprise videos and web series at The New York Times and won numerous awards for her work, including an Emmy for “ Life, Interrupted ,” a documentary series about a young woman with cancer that she shot, edited and produced. She also earned a National Magazine Award, a George Foster Peabody, an Overseas Press Club Award and several Emmy nominations. Prior to The Times, she worked on award-winning documentaries for Dateline NBC, including as the producer of "The Education of Ms. Groves," which won both an Alfred I. duPont-Columbia University Award and a Peabody. She was also an associate producer on “Pattern of Suspicion,” a duPont-Columbia, Silver Baton investigation of racial profiling in Cincinnati and “Children of War,” an Emmy winning story on Ugandan child soldiers. Harris has been honored as an IWMF African Great Lakes Reporting Fellow, a Next Generation Leadership Fellow, French-American Foundation Young Leaders Fellow and a Pew International Journalism Fellow. Harris has taught graduate journalism classes and lectured at conferences at NYU, CUNY, Columbia University, Missouri School of Journalism and many others. She has a B.A in history from Williams College and a Masters in Journalism from Columbia University.