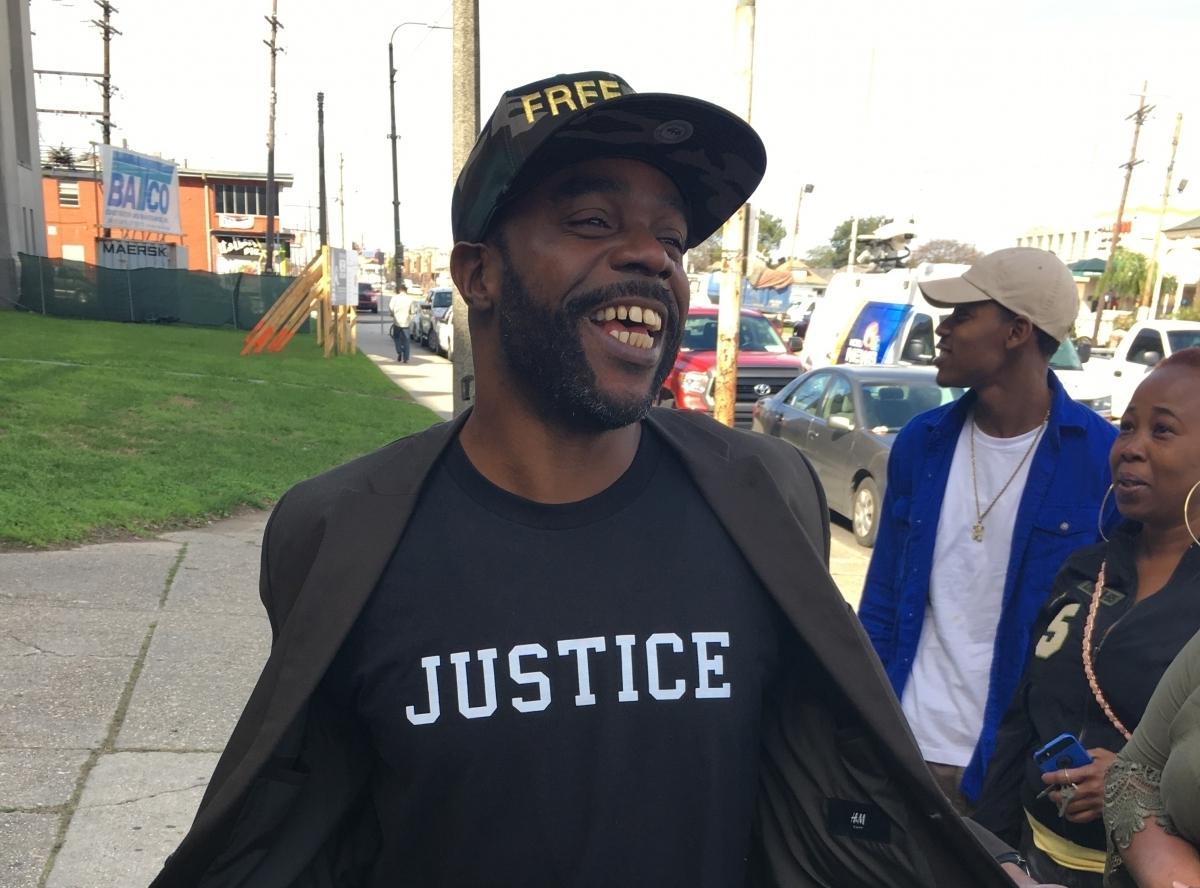 In America’s capital of wrongful conviction, a man is imprisoned at 19 for a murder and rape he didn’t commit – and spends nearly a quarter century fighting to be freed. 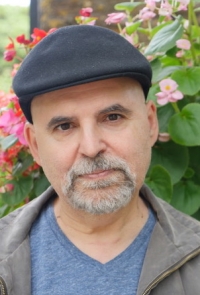 TOM CASCIATO is an award-winning director, producer, and writer and co-founder of Okapi Productions. He most recently directed and produced nonfiction episodes of the National Geographic Channel’s climate change series Years Of Living Dangerously with Don Cheadle and Ian Somerhalder. His critically acclaimed films have also appeared on PBS, ABC, NBC, TBS, and Showtime. He has served as executive producer of two PBS series, Wide Angle and Exposé: America’s Investigative Reports, and co-executive producer of HBO’s Birders: The Central Park Effect. His work has received numerous awards including the Emmy Award, the duPont-Columbia Gold Baton, the Peabody Award, the Dateline Club’s Society of Professional Journalists’ First Amendment Award, the Harry Chapin Media Award, the Christopher Award, and the Overseas Press Club Award.

RENIQUA ALLEN is a journalist and producer whose work includes range of films and television shows including Moyers & Company, Bill Moyers Journal, Bob Herbert’s Against All Odds: The Fight for a Black Middle Class, and the Sundance Grand Jury Prize-nominated Hot Coffee. She has published a range of essays and articles for, among others, The New York Times, The Washington Post, The Guardian, Al-Jazeera, Quartz, Congressional Quarterly, Uptown, The San Francisco Chronicle, Transition and Teen Vogue. She is currently writing a book entitled It Was All A Dream? Black Millennials, Mobility and Migration, which will be published by Nation Books/Hachette.