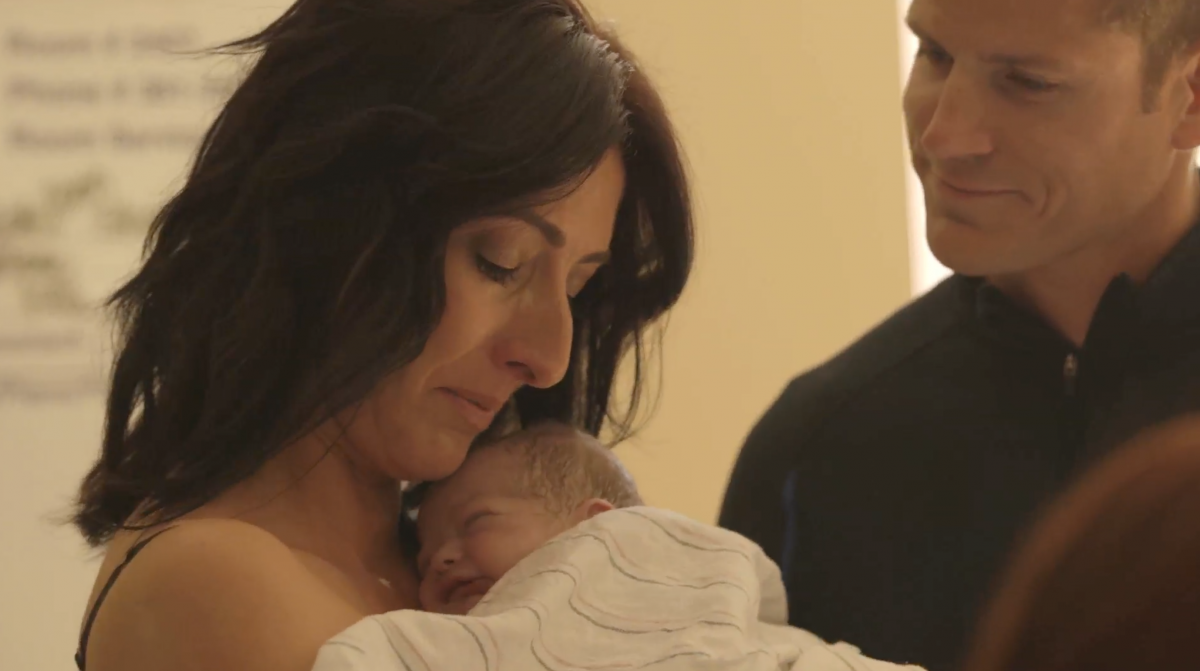 Three women find purpose carrying babies for strangers in the conservative heartland of Boise, Idaho - the unregulated and unofficial “surrogacy capital” of the United States - even as they put their own lives at risk.

Beth Aala is a three-time Emmy award-winning producer for her documentary work at HBO. She has won a George Peabody award for HBO's The Music in Me. Beth was nominated for the 2015 News and Documentary Emmy Awards for her film, Supermensch: The Legend of Shep Gordon (A&E IndieFilms), which she directed and produced with Mike Myers and Academy award-winning producer, Caroline Waterlow. Supermensch won the 2014 Hollywood Film Award for best documentary. Beth’s most recent feature documentary, Rancher, Farmer, Fisherman (McGee Media/Discovery), which she co-directed and produced with Academy Award nominee Susan Froemke and Emmy award-winning producer John Hoffman, had its Sundance premiere in January 2017. 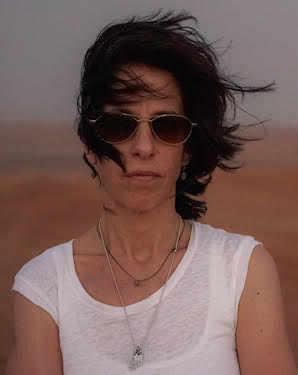 Levison is an Emmy and Peabody-winning producer/director based in NYC.  Her most recent film, 32 Pills:  My Sister’s Suicide, about director Hope Litoff’s efforts to come to terms with the mental illness and suicide of her sister, premiered at Hot Docs and broadcast on HBO (2017).  Previous projects include The Trials of Spring (2015 Human Rights Watch Film Festival, 2018 PBS premiere) and her independent directorial debut LEMON (2011 Zurich Int’l Film Festival, 2012 PBS premiere).  Levison’s consulting producer credits include Marina Abramovic: The Artist is Present (Sundance, 2011) and Hava Beller’s In the Land of Pomegranates. Levison is producing faculty with the MFA program in Social Documentary Film at SVA.