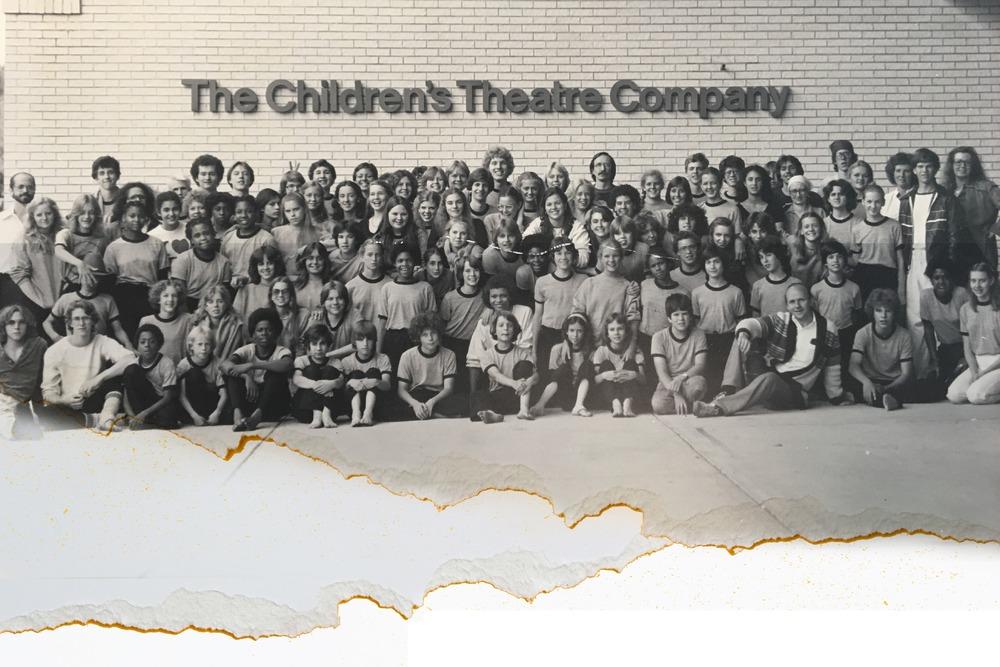 The story of long-buried, widespread sexual abuse at America’s preeminent children’s theater, and the survivors who came forward to hold their abusers and the institution that harbored them accountable. 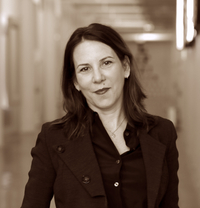 Minneapolis-based filmmaker Norah Shapiro left a decade-long career as a public defender to work as a documentary filmmaker and hasn’t looked back since. Her recent film, Time for Ilhan, about the political rise of Congresswoman Ilhan Omar premiered at the 2018 Tribeca Film Festival. Time for Ilhan has won multiple awards, including a Daytime EMMY Award. Norah’s first feature film Miss Tibet: Beauty in Exile (2014) premiered at the 2014 DOC NYC Film Festival, won the 2014 MSPIFF Best Minnesota Feature Documentary Award, and screened widely at festivals throughout the U.S. and abroad. 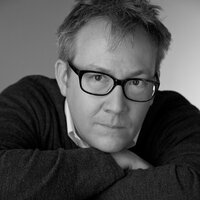 Mark is an industry multi-hyphenate with a primary focus on business affairs, post production, and producing. Mark recently shepherded the film O.G., starring Jeffrey Wright, and the Emmy nominated It's a Hard Truth Ain't It through editorial, post-production, sales (HBO), and delivery. Mark has steered many documentary projects from editorial into the long tail of sales and distribution, including Cutie and the Boxer and SEMBENE!. Mark was a production executive at Werc Werk Works where he brought projects from development, production, and post-production through international distribution and delivery. Mark is a member of the Producers Guild of America and was a 2013 Trans-Atlantic Partners Producing Fellow. 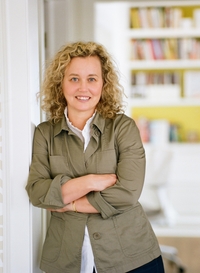 Elizabeth Foy Larsen is an award-winning, Minneapolis-based journalist and best-selling author. Her work has appeared in numerous national and international publications, including The New York Times, Los Angeles Times, Mother Jones, Slate, The Daily Beast, Family Circle, The Guardian, and StarTribune. Her Mpls/St. Paul magazine feature article, “The Exit Strategy” about the litigation against the Children’s Theatre Company won best feature at the 2018 Minnesota Magazine Awards. Elizabeth taught magazine journalism at the University of Minnesota’s Hubbard School of Journalism for 11 years.