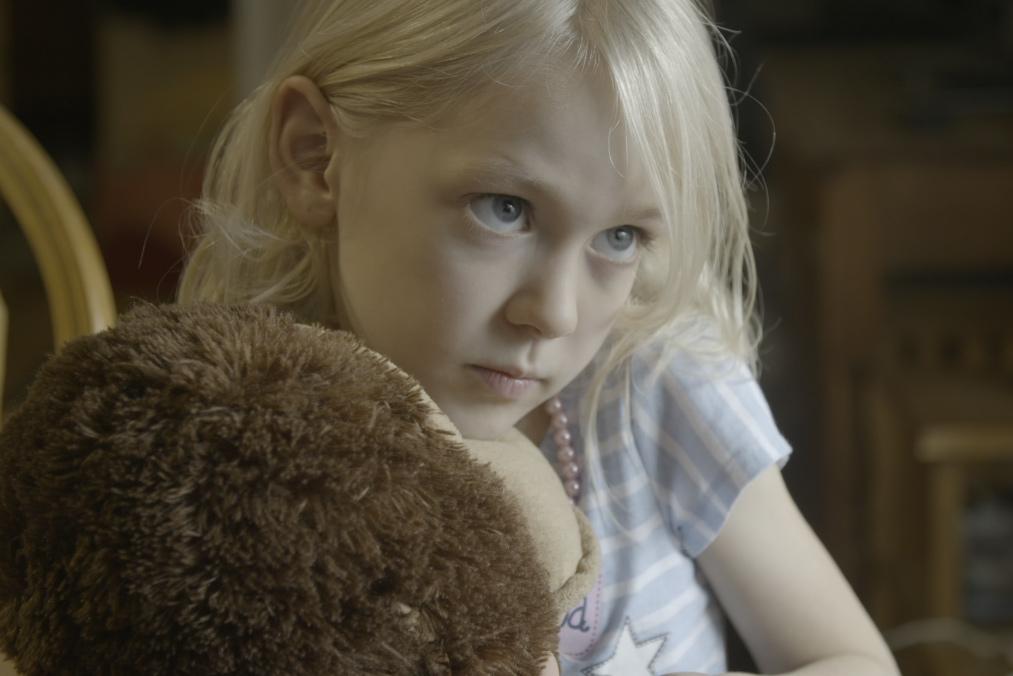 Mama Bears is a feature-length documentary that explores the many ways in which the lives of conservative, Christian mothers are impacted and utterly transformed when they decide to affirm and advocate on behalf of their LGBTQ children. 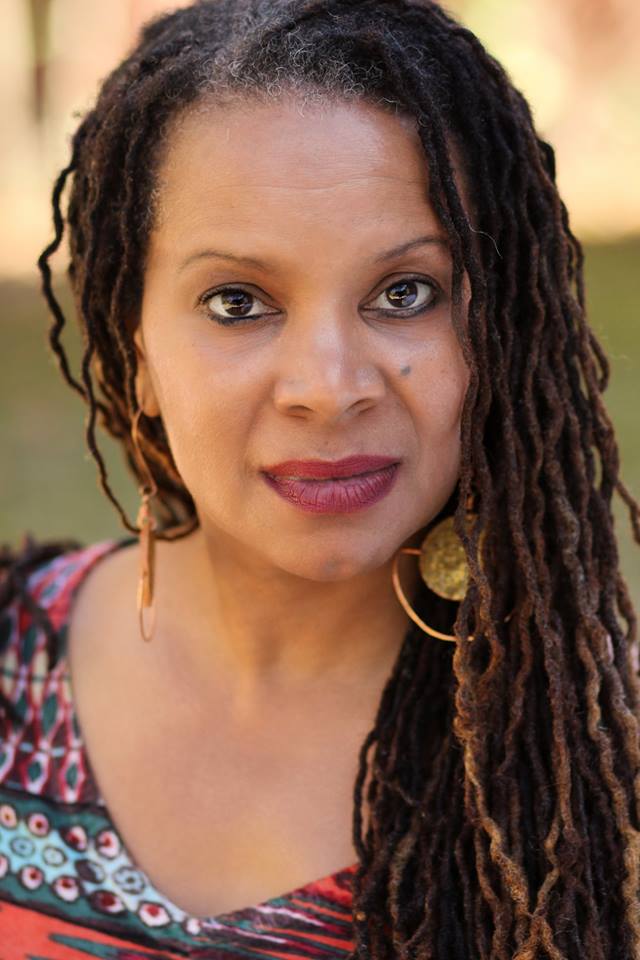 Daresha Kyi is an Emmy award-winning director who also writes and produces film and television in Spanish and English. A graduate of NYU Film School, she is currently in post-production on Mama Bears, her second feature documentary about how conservative, Christian mothers are transformed when they decide to accept their LGBTQ children. In 2020 she shot her third documentary, Black Voters Matter, which focuses on Cliff Albright and LaTosha Brown, and the work they do to empower African Americans in the rural south and the role they played in flipping Georgia blue, for which she's currently raising funds to begin post production. In 2018 Daresha was commissioned by the ACLU to direct Trans In America: Texas Strong, which garnered over 3.5 million views online, screened at SXSW, and won two Webby Awards and an Emmy for “Outstanding Short Documentary.” Texas Strong is a stand-alone short that also serves as a proof of concept for Mama Bears. In 2017 she co-directed and co-produced Chavela, a multiple award-winning documentary about iconic singer Chavela Vargas that was distributed domestically by Music Box Pictures and screened in over 40 countries. Daresha's films have been funded by ITVS, NEA, NYSCA, NYFA, the Jerome Foundation, BPM (as NBPC), and many other foundations and have screened and won awards at festivals nationally and internationally including the Berlinale. This former A Blade of Grass fellow was also a member of the Firelight Media Documentary Lab, Chicken & Egg Eggcelerator Lab, and Creative Capital cohorts. She has an extensive background in television and has produced programming for FX, WE, AMC, Telemundo, and FUSE, among other networks.

Laura is a creative producer with a social justice focus. She is currently producing the feature-length documentaries Mama Bears and In Search of Home and the short documentary BLACK Beauty. In the past six years she’s worked on numerous award-winning films—as associate producer on the feature-length documentaries Chavela (2017 Berlinale) and Dispatches from Cleveland (2017 CIFF), and as the NYC production office manager for America, a series of silent, narrative shorts (2019 Sundance Film Festival). She is a 2020 Film Independent Documentary Lab and WIF/Sundance Institute Financing Intensive fellow. Originally hailing from the world of book publishing, Laura has spent over a decade in both the corporate (Simon & Schuster) and nonprofit (Feminist Press) publishing sectors, working on countless New York Times bestsellers, as well as Lambda Literary and Pulitzer Prize–winning works.