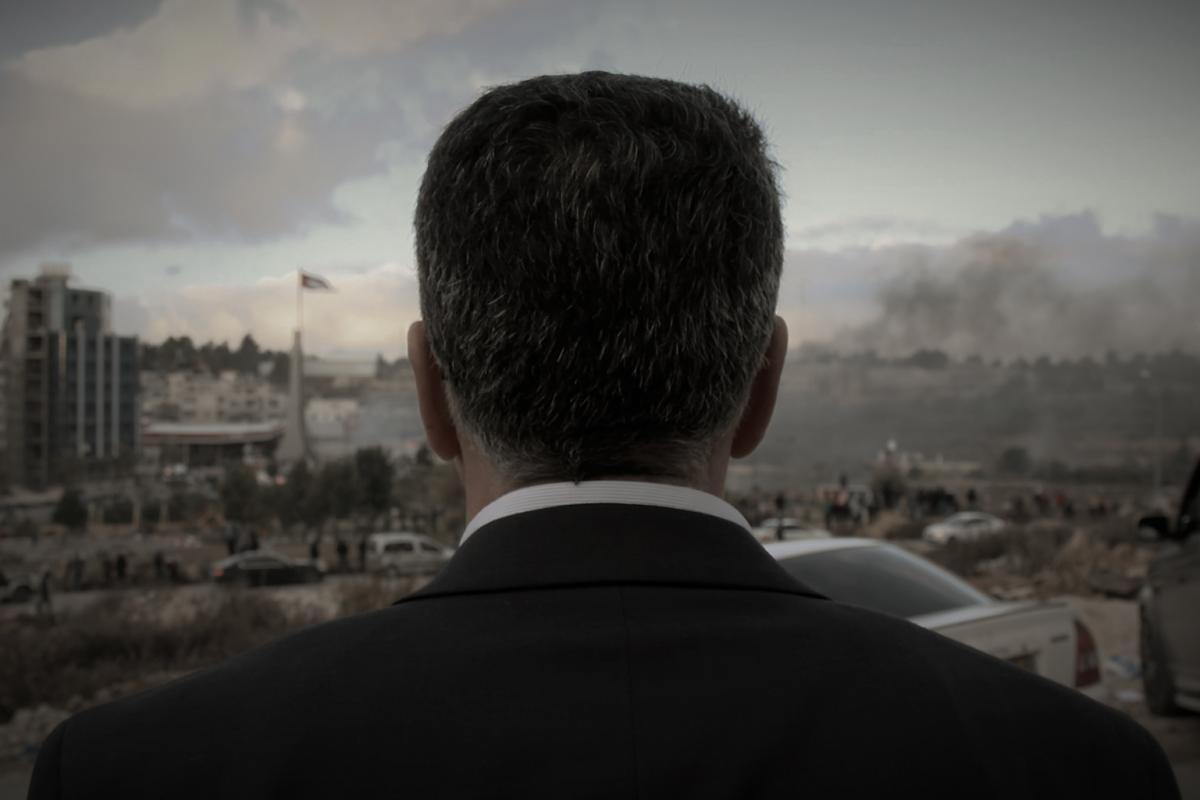 With startling and unprecedented access, MAYOR follows a charismatic leader's quest to build the city of the future in a land paralyzed by its past. 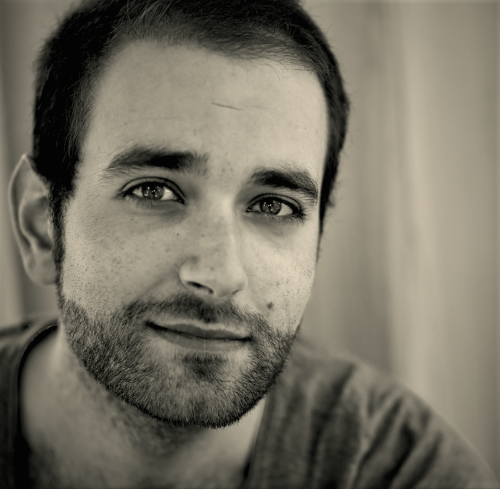 David Osit is an Emmy Award-winning director, editor and composer. David is one of the directors of the feature documentary THANK YOU FOR PLAYING, which premiered at the 2015 Tribeca Film Festival, broadcast on POV in 2016, and was nominated for three Emmy awards, winning for Outstanding Arts & Culture Documentary. He also edited and produced OFF FRAME, which premiered at the Toronto International Film Festival and Berlinale in 2016. David is an alumnus of Berlinale Talents and the Sundance Nonfiction Director's Lab.