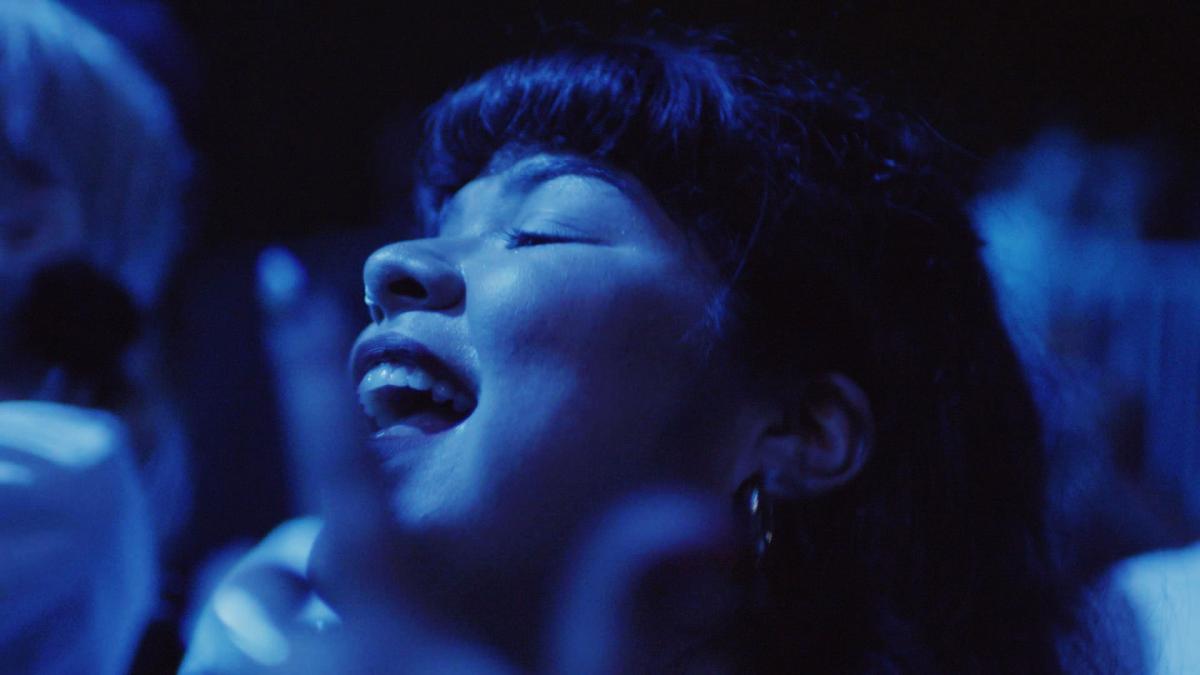 Doris Muñoz is an ambitious music manager whose undocumented family depends on her ability to discover aspiring pop stars. At just 26, she has already launched multiple Chicanx musicians, carving out space for her culture within a turbulent industry. Mija dives into the world of a young woman hustling harder than anyone else, because for Doris and her family, “making it” isn't just a dream—it's a necessity.

Isabel Castro is a four-time Emmy-nominated, Mexican-American filmmaker who combines a practice in journalism and art to tell verite, character-driven stories. Castro directed, produced, and lensed the Emmy-nominated, award-winning documentary short USA v Scott (Tribeca 2020, The New Yorker) a film that explores the legality and ethics of humanitarian aid for migrants, Emmy-nominated Darlin (Tribeca 2019, NYT OpDocs), which follows a Honduran family in the months after their separation under the zero-tolerance policy; and the Emmy-nominated, Netflix docu-series Pandemic. Her directorial debut Crossing Over (Univison/Participant Media), about transgender asylum seekers, won a 2015 GLAAD Media Award for Outstanding Documentary. Castro has worked as a multimedia journalist for The New York Times, as a Murrow-award winning producer at The Marshall Project, on two seasons of the Emmy-award winning series VICE on HBO, and as an Emmy-nominated producer covering civil rights and policy at VICE News Tonight on HBO. She is currently working on her feature-debut, Mija, which tells the story of an ambitious music manager whose undocumented family depends on her ability to discover aspiring pop stars. Mija has received support from the Sundance Institute, Impact Partners, Cinereach, Concordia Studio, the SFFILM Catapult Documentary Fellowship, Points North Institute / CNN Films and NBC Original Voices. Castro is an Artist-in-Residence at Concordia Studio and has fellowships with Firelight Media and Chicken & Egg Pictures. 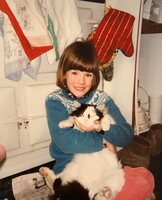