The Monster and the Storm 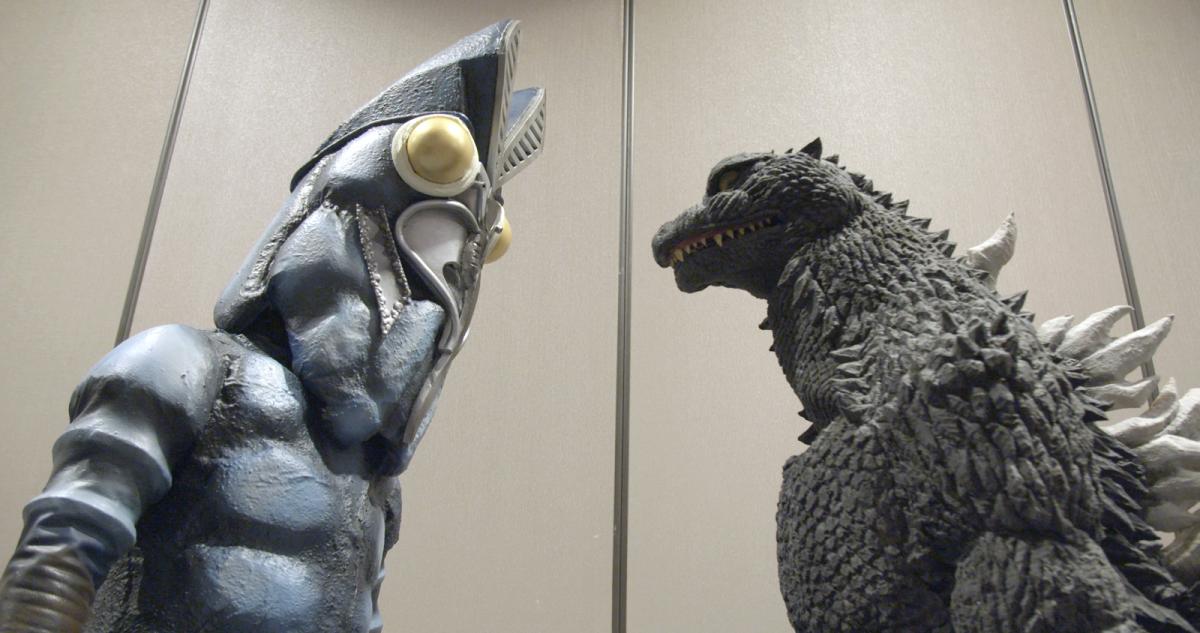 Cosricans follows a close-knit group of friends on their journey to redefine their own lives through their art and the power of their community. 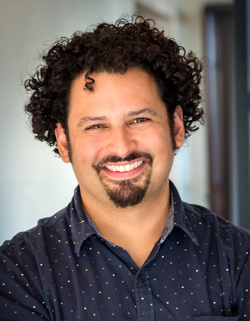 Edwin Martinez is a Bronx-born filmmaker whose work explores the intersection between people and macro social structures. His work has screened theatrically and on major television, news and streaming outlets. Edwin’s award-winning first feature documentary TO BE HEARD was named a New York Times critics pick and “one of the best documentaries of the year.” His most recent film, IFP Lab supported, PERSONAL STATEMENT premiered as the opening night film of 2018 AFI Docs and broadcast on America ReFramed. He has also worked as a producer, editor or cinematographer on many feature documentaries including EL EFECTO CLEMENTE (ESPN), LAS MARTHAS (PBS), RACHEL IS (PBS), CITY OF TREES (PBS), and Webby award winning mini series THE MESSY TRUTH. Edwin is a Concordia Studio Arist in Residence and Firelight Media Lab Fellow. He earned a Master’s in Education Policy from the Harvard Graduate School of Education as a Gates Millennium Scholar. He is an Assistant Professor of Film in the SUNY Purchase Film Conservatory and making a film set in post-hurricane Maria Puerto Rico. 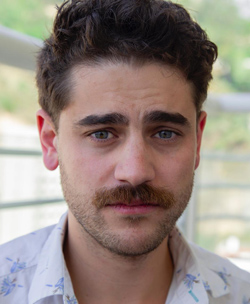