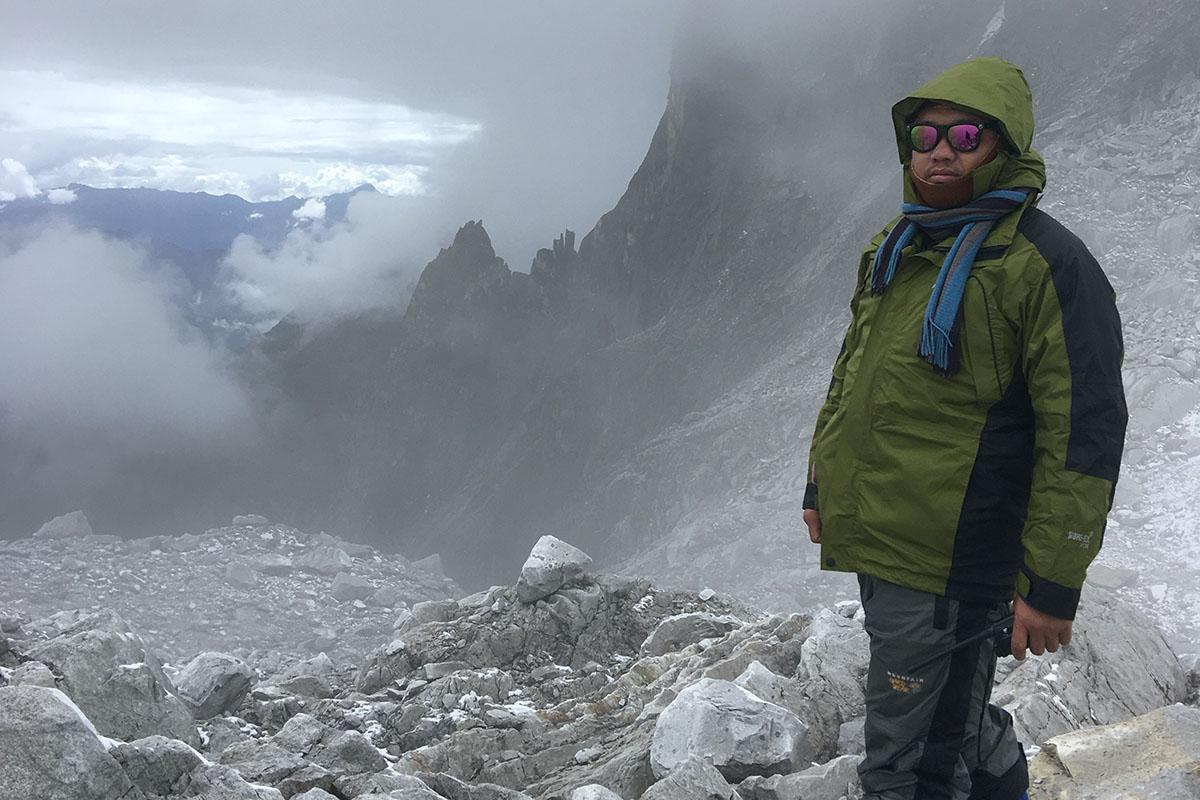 In the Himalayan Kingdom of Bhutan no one touches the mountains because they are considered to be the abode of the gods but every year Phuntsho Tshering breaks this spiritual rule as he risks his life and hikes for days through dangerous terrain to measure the rapidly receding glaciers of the Himalayas. Will the glaciers ever stop melting at this pace or will he ever stop climbing?

Arun Bhattarai (Thimphu, 1985) is a freelance film director and producer. He premiered his first feature-length documentary The Next Guardian at IDFA in the First Appearance Competition in 2017. Since then it has been screened at more than 40 international festivals (True/False, Ambulante, SFFILM, MoMA DocFortnight, Camerimage, Docs Against Gravity etc.) received awards, had theatrical releases and broadcasted around the world. His most recent television documentary, Kelden won The Asia Pitch and was screened in NHK World TV and KBS Korea. Before becoming an independent filmmaker, he worked as a TV director at the Bhutan Broadcasting Service (BBS) for more than 5 years. He graduated from the first edition of DocNomads Joint Master in documentary directing for which he was awarded a full Erasmus Mundus scholarship in Lisbon, Budapest and Brussels in 2014. Currently he is working on a short documentary Mountain Man, about Bhutan’s first glaciologist who risks his life every year, as he hikes for days through dangerous terrain to measure the rapidly receding glaciers of the Himalayas. The project won the Best Pitch Prize at If/Then Global Short Pitch at IDFA 2019. He is also currently working on his second feature documentary Gross National Happiness that recently won development funding from the Sundance Film Institute and Catapult film fund. He established his own production company -Sound Pictures - dedicated to creative documentaries. He is one of the few independent documentary filmmakers in Bhutan.