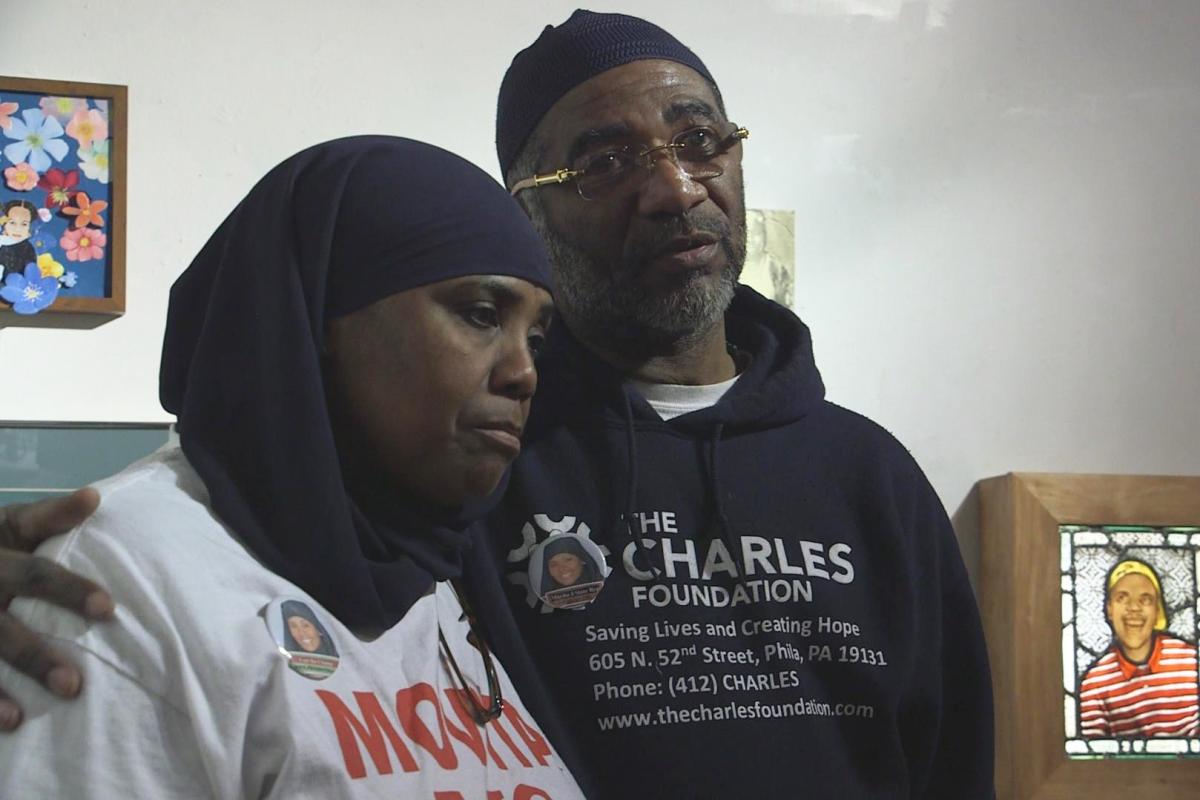 Murders that Matter documents Movita Johnson-Harrell an African American Muslim mother who, in the aftermath of her youngest son’s murder, vows to save all the other Black sons, on both sides of the gun. 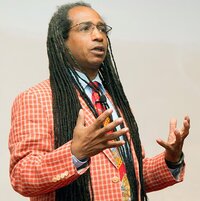 Marco Williams, Director/Producer of Murders that Matter is filmmaker who has been creating films and telling impactful stories for a long time. A viewer once told him: “you make films about the stories we prefer to keep hidden.” He has been nominated three times for the Sundance Film Festival documentary grand jury prize, awards include: a Guggenheim Fellowship, a George Foster Peabody Award, the Alfred I duPont Silver Baton, the Pan African Film Festival Outstanding Documentary Award, the Full Frame Documentary Festival Spectrum Award, the National Association of Black Journalists First Place Salute to Excellence.