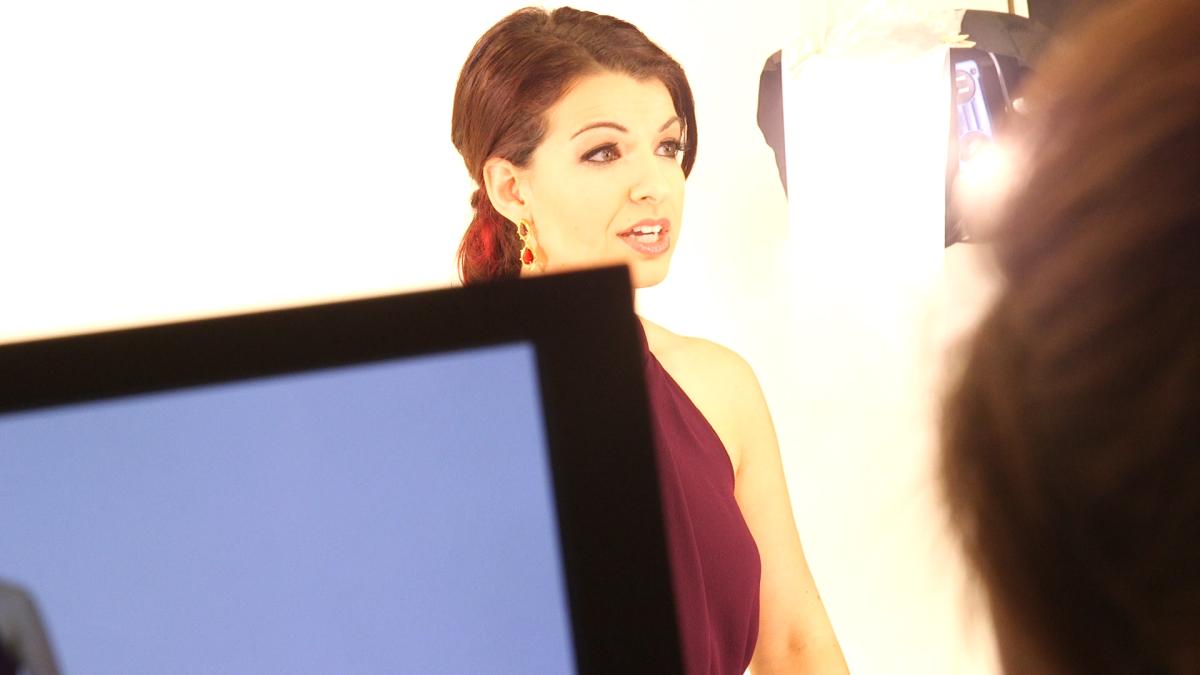 Netizens delves into the lives of three women profoundly impacted by online harassment, following as they confront digital abuse and strive for equality and justice online.

Cynthia Lowen is the director and producer of Netizens, a feature documentary film about women and online harassment. She is also co-producer and writer of Bully, a feature documentary following five kids and families through “a year in the life” of America’s bullying crisis, released by The Weinstein Company. Lauded by reviewers, Bully was nominated for two Emmy's, shortlisted for the Oscars, and awarded the Alfred I. Dupont-Columbia Award for excellence in journalism. Drawing on Bully’s success, the filmmakers created The Bully Project Social Action Campaign, a collaborative effort in partnership with organizations, brands and corporate sponsors, sharing a commitment to ending bullying. Featured at several summits on education and school climate, Bully was screened at the White House. Cynthia is also a writer and winner of the National Poetry Series, as well as the Hedgebrook Women Authoring Change fellowship from William Morris Entertainment, the Discovery prize, and residencies at The MacDowell Colony and Yaddo, among other honors.